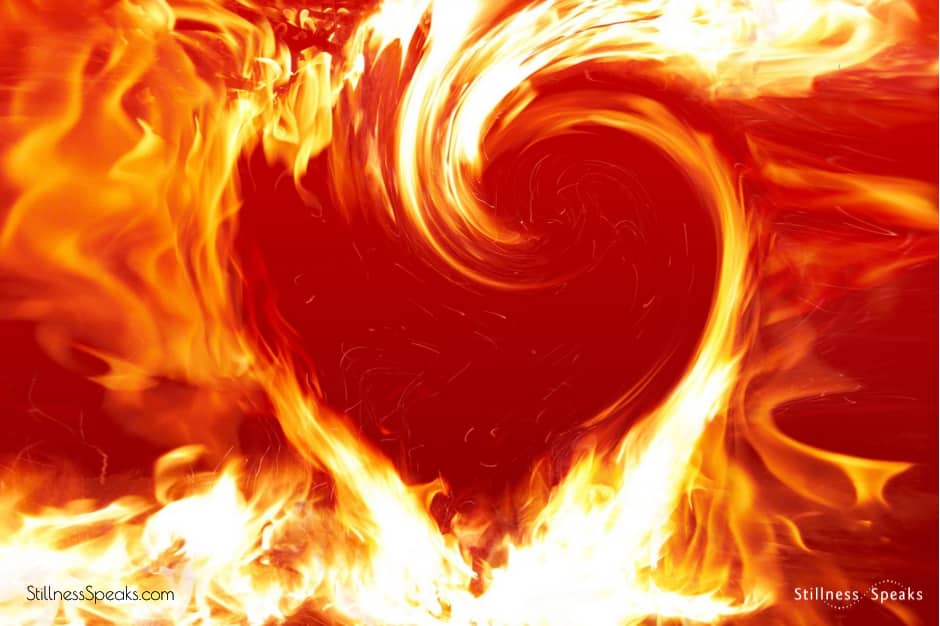 We have been exploring, or shall we say “swimming in,” the “vast ocean” of Rumi poems … and in doing so the depth of Sufism becomes evident : they view God “as their most intimate and cherished companion” and their life’s primary purpose is about seeking, or “merging/union” with, the “Beloved (God)” – they are the “lovers” … a well known fact, at least amongst Rumi lovers, is that his death is celebrated as his union with the Divine.

Sufis see the Beloved everywhere – from the sacred to the profane, from the ordinary to the extraordinary … and this is also one of the most common (and enduring) themes in Rumi’s poems. We have discovered this via translators like Coleman Barks and Jonathan Star in several of our prior posts: In Silence or The Path of Love or Soul Joy & Waking Up Happy or When Friends Meet: The Most Alive Moment …

Recently, in our ongoing Rumi “minings” we happened upon some “undiscovered gems” – in the form of a most readable book about the somewhat lesser known (at least for us) Sufi mystical poets … the book is Quarreling with God: Mystic Rebel Poems of the Dervishes of Turkey, translated and compiled by Jennifer Farraro with Latif Bolat (see attribution below). It is an exquisite collection of Sufi poems – other than Rumi’s – from some of the “Dervishes of Turkey” … and is also an excellent introduction to Sufism, including some pertinent history … we’ll be exploring this book further … but for now here’s a sample from its Introduction – re poetry, which further underscores what we have discovered about Sufism:

“… Poetry is often the preferred genre for mystical wisdom across spiritual traditions, and the poetry of Sufism may well attain the pinnacle of poetry’s potential as a force for human awakening. Sufism is the mystical or gnostic path within Islam, which, like any mystical tradition, is concerned with the inner experience of religion rather than with its external forms and dogma. The Sufi path, in essence, is the soul’s journey from separation back to union with God, the Beloved …” 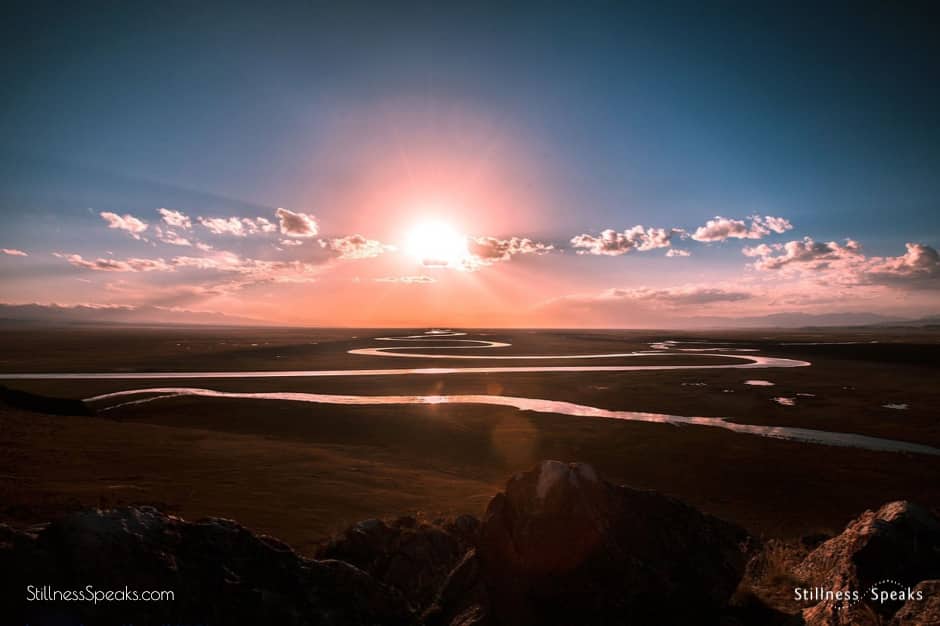 So, here’s a poem, The Sufi way, from Chapter 5, The Path … where the translators say: “…In a rare poem which is kind of a treatise, Aksarayi Şeyh İbrahim Efendi beautifully elucidates the inner meaning of the Sufi path. It is a process of not only surrendering one’s soul to the Beloved, but becoming the soul of the Beloved …”

They say the Sufi way
is to give one’s life away.

The Sufi way is to become a sultan
on the throne of the soul. 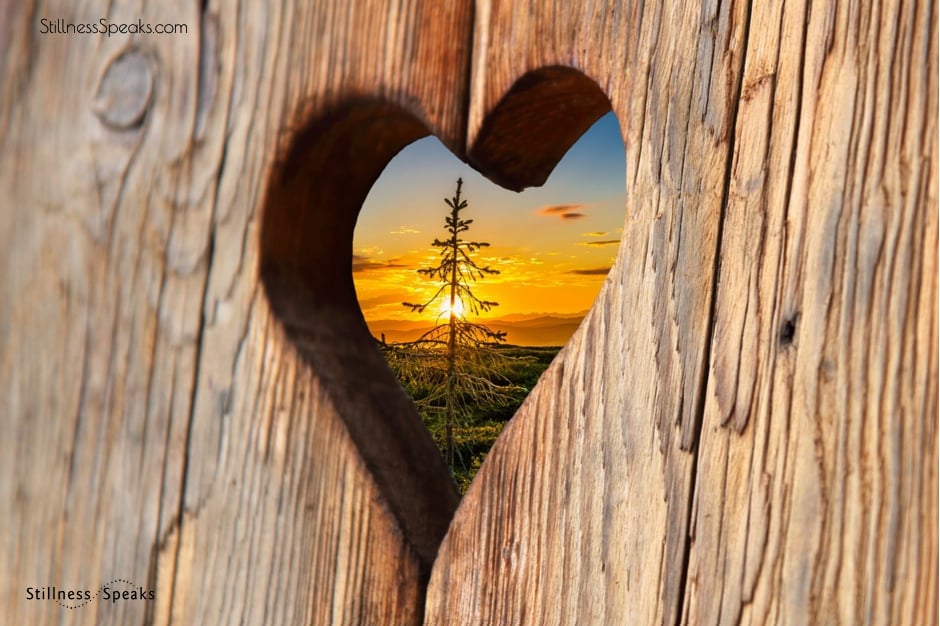 They say it is to be pure of body,
the light of the Beloved.
The Sufi way is to gradually take off
the dress of earth and water.

They say it is to burn up in Love’s fire—
The Sufi way is to be utterly inflamed
with the light of the Beloved.

They say it is to believe and follow the rules—
The Sufi Way is to discover the rules
of the multitude of heavens.

They say it is to become a medicine for every ailment—
The Sufi Way is to know and become all the secrets of creation.

They say it is to destroy the illusion of bodies—
The Sufi Way is to open the secrets of the body
with the key of the Divine Names.

O Sufi, to comprehend it, one must be it.
The one who gets lost in words
will never be their meaning.

They say it is to become the secret of God
within one’s innermost heart—
The Sufi way is to read the outer signs
and know the inner meanings.

They say it is to be in wonder
at the greatness of creation—
The Sufi way is to be constantly amazed
by the nature of Reality. 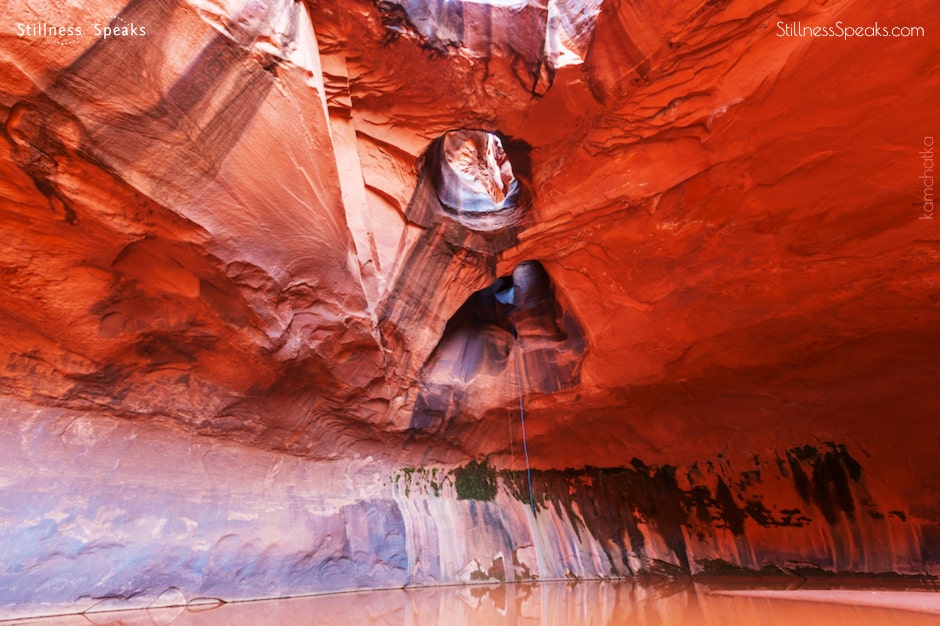 They say it is to make each heart
the throne of God—
The Sufi way is to remove all else but God
from the heart’s dwelling.

They say it is to watch over all humanity—
The Sufi way is to cover East and West
with every breath.

They say it is to shine as brightly as the sun—
The Sufi way is to perceive God
in every minute thing.

They say it is to be in harmony
with every kind of person—
The Sufi way is to appear
in a hundred thousand forms daily.

They say it is to be like Solomon
to the whole universe;

The Sufi way is to understand
and speak in every language. 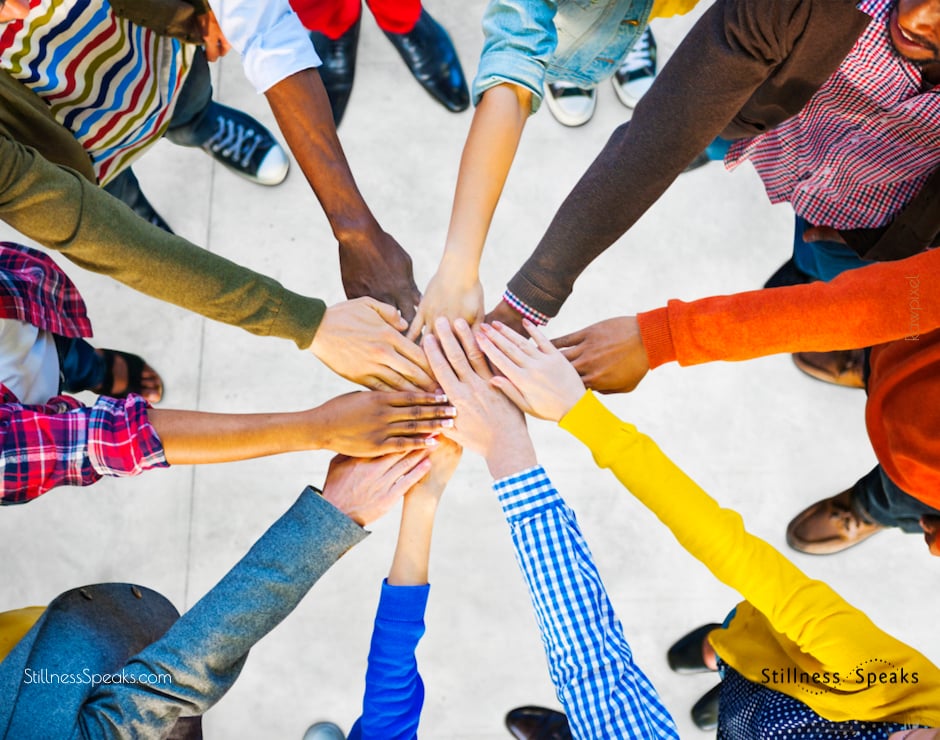 They say it is to become an ocean
from a single drop—
The Sufi way is to make your heart a cellar
to hold the wine of the Truth.

They say it is to become a human being
illuminated with the light of Being—
The Sufi way is to destroy Being utterly
in the light of Non-Being.

They say it is to become a life
for each particle of life—
The Sufi way is to die a thousand times
and return to life each moment.

They say it is to surrender
your soul to the Beloved—

The Sufi way is to become
the soul of the Beloved.

They say it is the proof
of Muhammad’s message—
The Sufi way, O İbrahim,
is to embody God
as one’s own self.

… And below is an excerpt re what the translators say about this chapter:

“The poems in this chapter often speak to the demands and renunciations necessary on the spiritual path in order to attain Truth. “Taking hand” with a spiritual master or guide was the essential first step on the path. The guide was one who was fully surrendered to God. 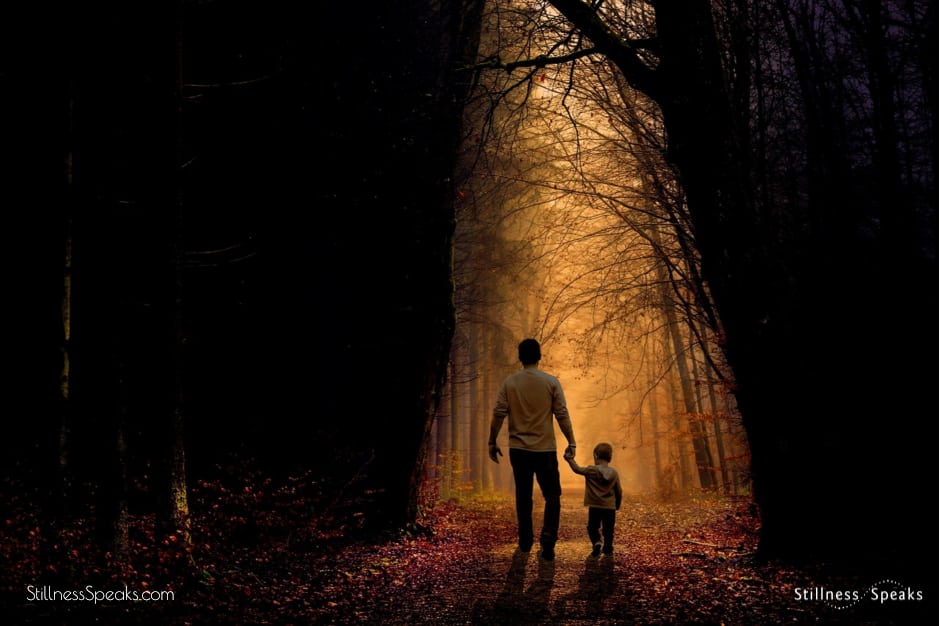 Through devotion and surrender to one’s master a student learned how to surrender to God. Because of the many pitfalls and perils on the spiritual path, the responsibility of the spiritual teacher to his student (mureed) was no small matter. Mureeds were tested by their masters and underwent many trials to prove their sincerity, commitment, and dedication. In turn, the master’s job was to guide them safely through the stages of the path, over many a rough sea, in deep spiritual friendship and constant concern.

Taming the nafs (limited ego) was the first priority of the student on the spiritual path, just as one would train an unruly horse to obey its rider. The mind, heart, and body had to be purified and prepared for spiritual realization. This was accomplished through training and spiritual practices to deepen and prepare the student’s inner being for grace …”

Above Poem and italicized text is from Quarreling with God: Mystic Rebel Poems of the Dervishes of Turkey, translated and compiled by Jennifer Farraro with Latif Bolat.

Images: (edited and logo added): Featured and 1) Love Fire by RedHeadsRule,  2) River Sunrise by cowins, 3) Heart by Alexas_Fotos, 4) Golden Cathedral in Neon Canyon by kamchatka, 5) Group of Diverse People holding hands by Rawpixel, 6) Father Son by Ijcor.
4) & 5) purchased from depositphotos, for use only on our website/social channels (these images are not permitted to be shared separate from this post). 1)-3) & 6) are CC0 Public Domain.