“… The supreme vision of Sufism is to see God everywhere, to view every part of creation as a reflection of God’s glory …” ~ Jonathan Star 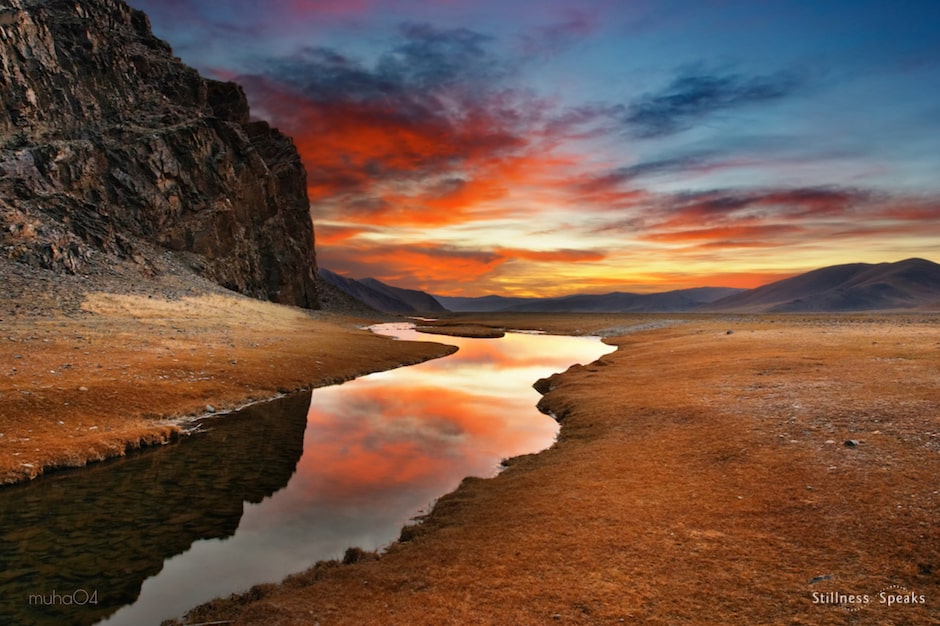 Since the launch of the new (or “REDO”) Stillness Speaks, in June 2016, we have been “charting the vast ocean” of Rumi poems … and it is no surprise that such charting has occasionally “landed us on the shores” of Sufism …

In the Introduction of his book, Rumi: In the Arms of The Beloved, Jonathan Star says: “The supreme vision of Sufism is to see God everywhere, to view every part of creation as a reflection of God’s glory. … Every atom was created by God so that man could know the highest truth and learn the secrets of love.” … and he adds “… Rumi’s poetry has the magical ability to show us this truth and to unlock love’s precious secrets. Within the folds of his words we gain entrance to a hidden chamber; we hear whispers that are ancient, yet intimate; we behold the endless love story between the individual soul and God. …”

Sufis view God “as their most intimate and cherished companion” and their life’s primary purpose is about seeking, or “merging/union” with, the “Beloved (God)” – they are the “lovers” …

In other, related posts we have mentioned that, “Sufis see the Beloved everywhere – from the sacred to the profane, from the ordinary to the extraordinary … and this is also one of the most common (and enduring) themes in Rumi’s poems. We have experienced this through translators like Coleman Barks and Jonathan in several of our prior posts: In Silence or The Path of Love or Soul Joy & Waking Up Happy or When Friends Meet: The Most Alive Moment …”

This Divine, human unity is also celebrated by other (somewhat lesser known – at least for us) Sufi mystical poets … found through the book Quarreling with God: Mystic Rebel Poems of the Dervishes of Turkey (translated and compiled by Jennifer Farraro with Latif Bolat – see attribution below). A most readable and exquisite collection of Sufi poems – other than Rumi’s – from some of the “Dervishes of Turkey” …

This post continues our “mining” of the “nuggets” in this book (like Aksarayi Seyh Ibrahim Efendi: The Sufi Way …) …

Here’s a sampling from the Introduction, on Sufism: “… In Sufism, the Divine Being (God) is not separate from the human being but rather exists in the human heart. This is expressed beautifully in a hadith qudsi (extra-Qur’anic Prophetic tradition) that is very important to Sufism: “Heaven and Earth do not contain me, but the heart of my faithful servant contains me.” …”

Asik Veysel celebrates this unity in his poem, There You Are, from Chapter 2, Divine-Human Unity …

I hide Your beauty in my eye;
Whatever I look at,
There You are.

I hide Your presence in my heart;
How could a stranger live there?
There You are. 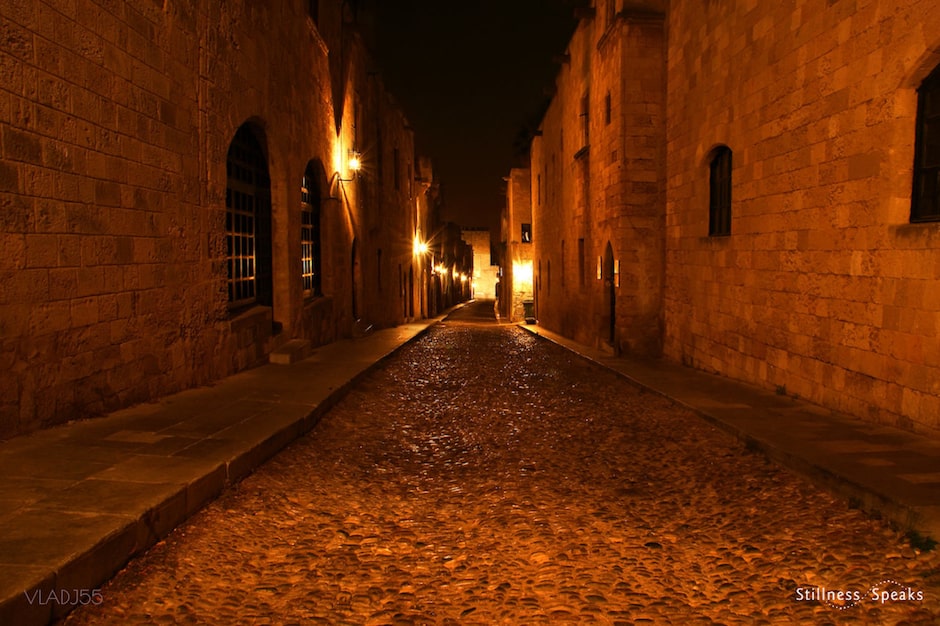 You are my foundation and my all;
My intimate one and the word on my tongue;
You bring the greeting from my darling one;
Within that greeting,
There You are.

All the blossoms and tender leaves
They hide their beauty in reds and greens;
In night’s darkness and the dawn’s first beams.
As each one awakens,
There You are. 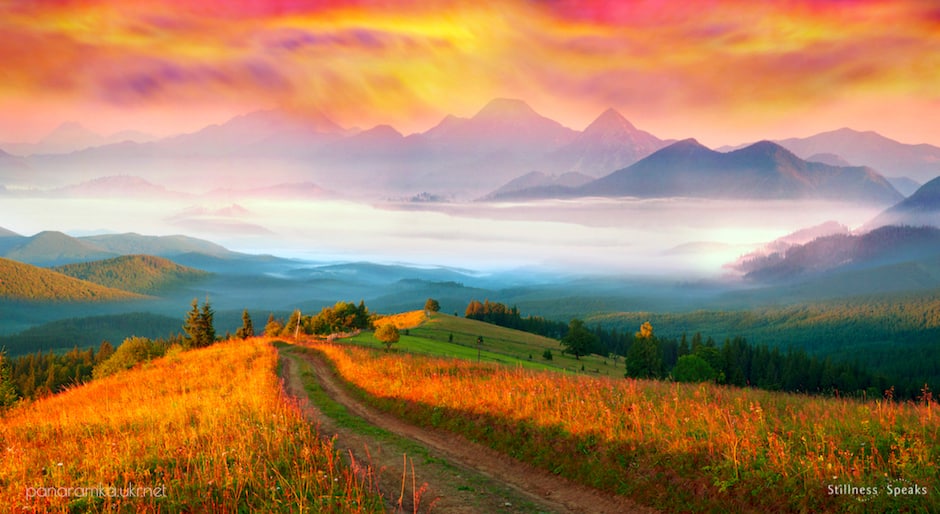 You are the one who made creation,
who gave life and strength to every being.
There is no ending except for You
I believe and accept what I am seeing:
There You are.

The flute moans “Huuu” in ecstasy
The waves are roaring, the seas are rushing,
The sun appears to veil the stars
In its rays’ vast shining,
There You are. 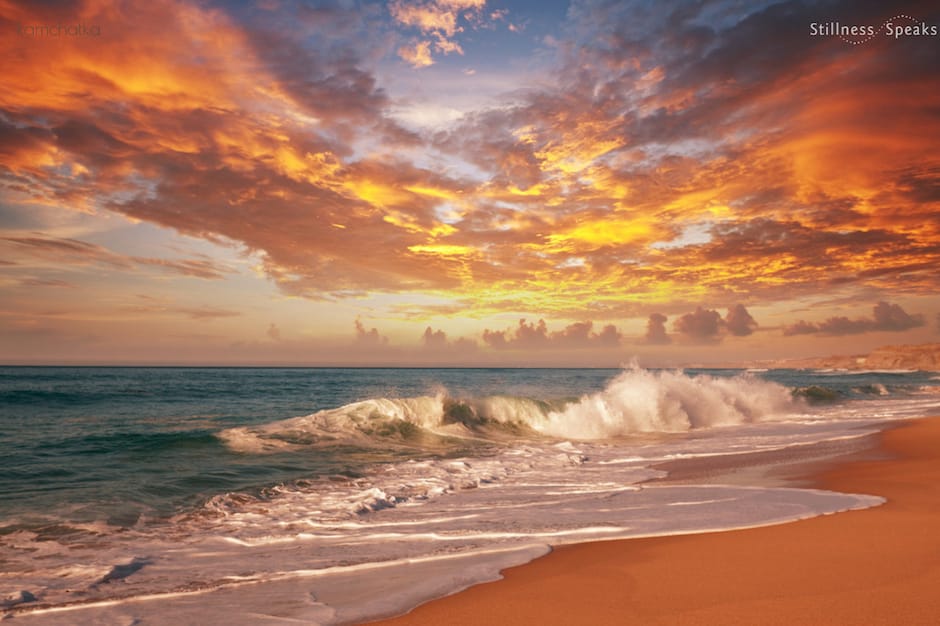 You are the one who makes Veysel speak;
You are the tree and I am your leaf.
The unconscious fly right by what they seek.
In both the fruit and seed,
There You are.

… And below is an excerpt re what the translators say about the poems and Sufism, in Chapter 2, Divine-Human Unity:

“The poems in this chapter express the oneness of the Divine Being (God/Allah/Reality) and the human being. These poems provide a non-dualistic perspective from which seeming opposites, such as faith and blasphemy, sin and virtue, being and non-being, are realized ultimately as the same Truth. The only way a thing can be known is through its opposite. We need darkness in order to know light; existence can only be known through non-existence. We experience duality and separateness from the One Being because we have not conquered self enough to perceive and develop the Divine in our own hearts. 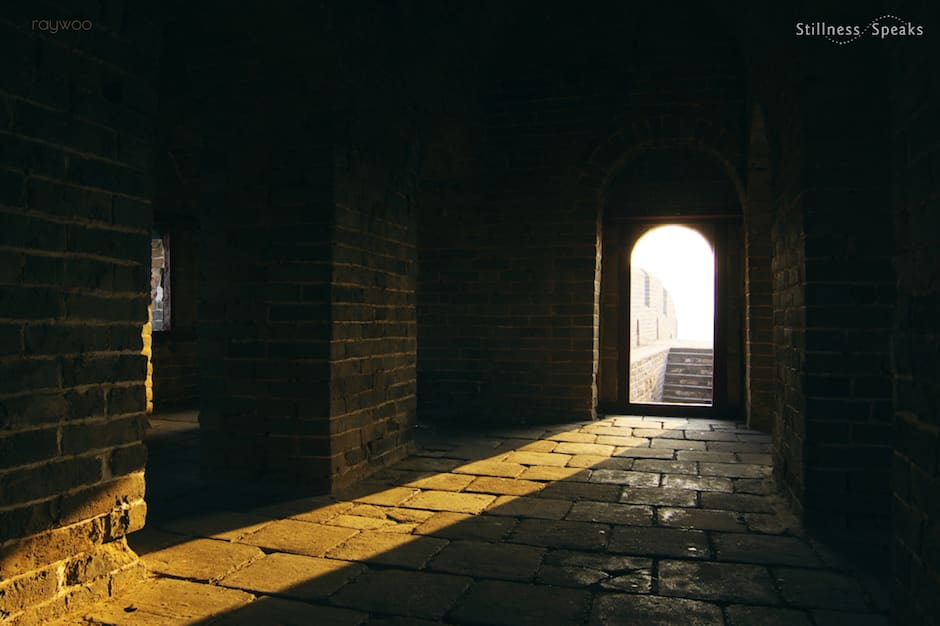 In Sufism, it is Love (ashk) that can pierce the veil of duality and reveal the oneness of existence. The burning spark of love is in us because it is the very nature of Reality. It is a passionate longing of the heart to return to its source. Agahi Dede, in the opening poem of this chapter, attests that there can be no such thing as “that which is God” and “that which is not God.” What we consider with our dualistic consciousness to be sacred and profane are both the One Reality, but the One Reality must grant such a realization of unity. Without it, prayers and rituals are meaningless …”

Above Poem and italicized text is from Quarreling with God: Mystic Rebel Poems of the Dervishes of Turkey, translated and compiled by Jennifer Farraro with Latif Bolat.

Images: (edited and logo added): Featured and 1) Daybreak in mongolian desert by muha04,  2) Medieval Avenue of the Knights at night, Rhodes Citadel , Greece by VLADJ55, 3) Dawn above the village of Vorokhta by panaramka.ukr.net, 4) Sea sunset by kamchatka, 5) Group of Diverse People holding hands by Rawpixel, 6) Beam in tower of China great wall by raywoo. All purchased from depositphotos, for use only on our website/social channels (these images are not permitted to be shared separate from this post).