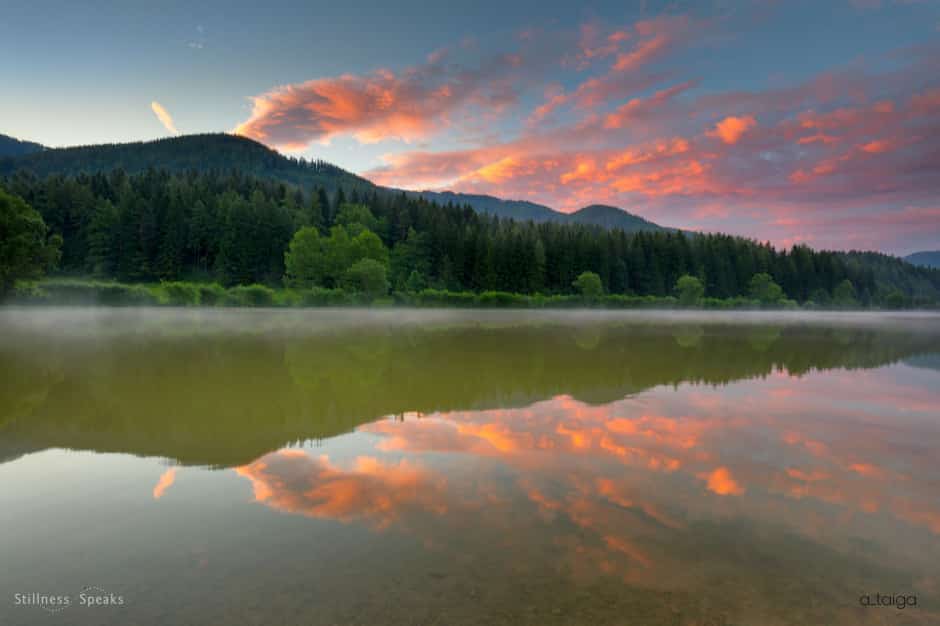 Death will not still the mind.
Nor argument, nor hopes of after-death.
This world the battle-ground, yourself the foe
Yourself must master. 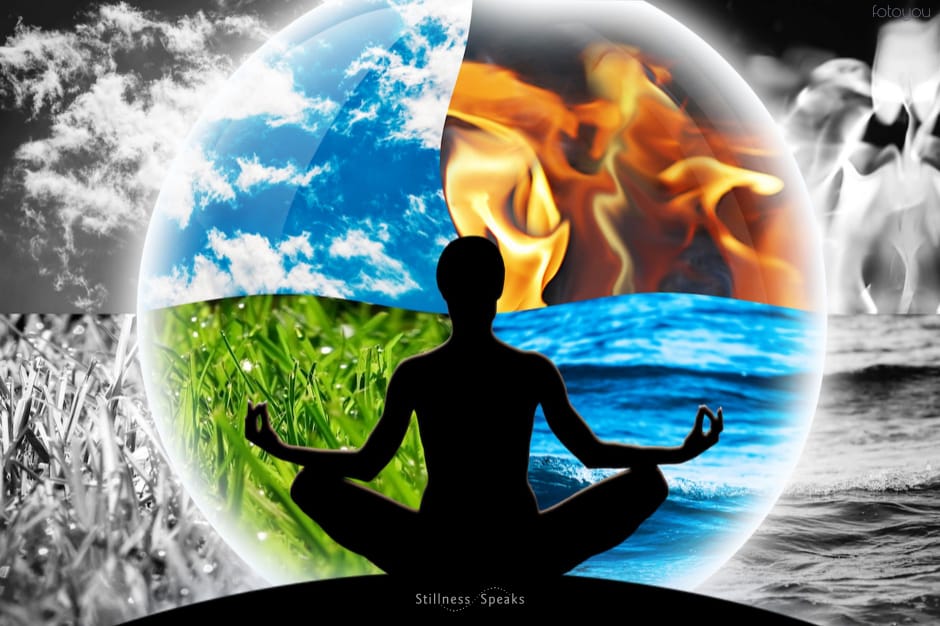 Eager the mind to seek.
Yet oft astray, causing its own distress
Then crying for relief, as though some God
Barred from it jealously the Bliss it sought
But would not face.

Till in the end,
All battles fought, all earthly loves abjured,
Dawn in the East, there is no other way
But to be still. 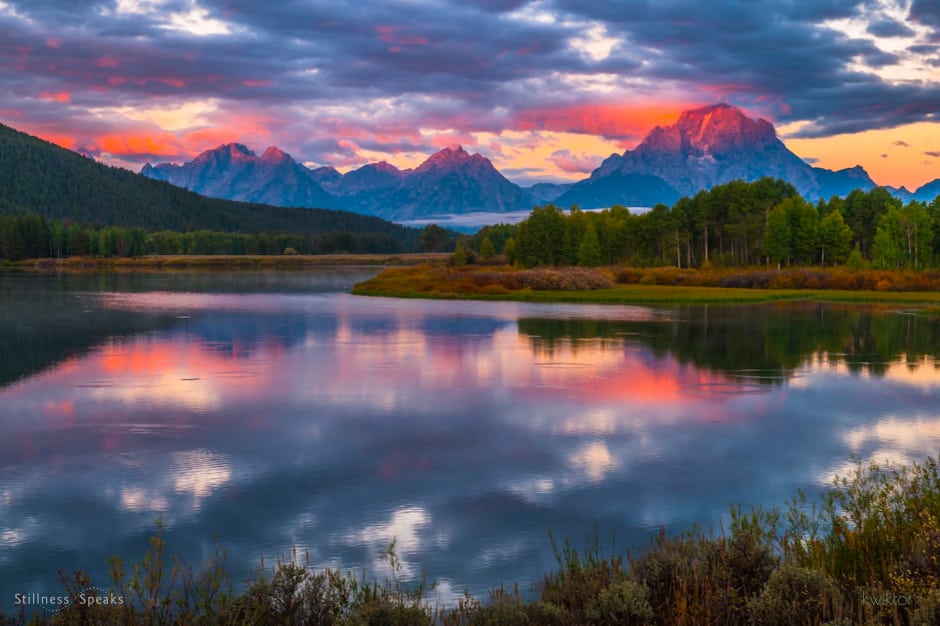 In stillness then to find
The giants all were windmills, all the strife
Self-made, unreal; even he that strove
A fancied being, as when that good knight
Woke from delirium and with a loud cry
Rendered his soul to God.

Mind, then, or soul?
Break free from subtle words.

Only be still,
Lay down the mind, submit, and Being then
Is Bliss, Bliss Consciousness: and That you are. 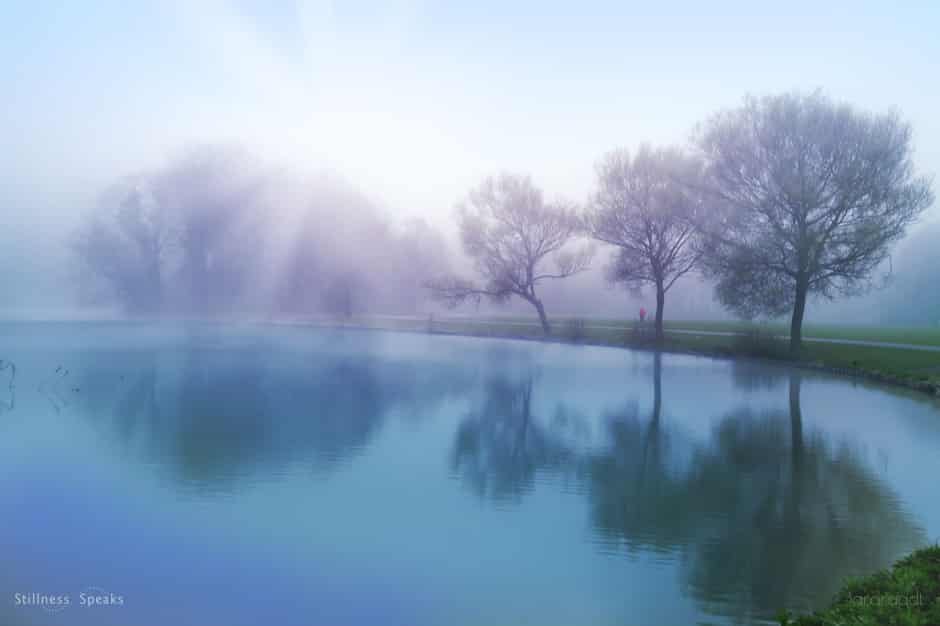 Arthur Osborne is “the author of several books about the life and teachings of Ramana Maharshi. He was the founding editor of The Mountain Path, a journal published by Ramana Maharshi’s ashram. He also wrote about another notable Hindu guru, Shirdi Sai Baba.” ~ Poetry Chaikhana

Excerpt from Poetry for the Spirit: Poems of Universal Wisdom and Beauty, by Alan Jacobs (Editor), found via Poetry Chaikhana.

Images (edited and logos added): Featured and 1) Summer Sunrise on Mountains Lake by a_taiga, 2) Calm Optimism Zen by fotoyou, 3) Beautiful Sunrise in the Mountains by kwiktor, 4) Misty Spring by araraadt. All purchased from depositphotos, for use only on our website/social channels (these images are not permitted to be shared separate from this post).

J Krishnamurti: Song of the Beloved

Symeon the New Theologian: Turning of The Soul …