Munajat: “whispered prayers,” or “intimate conversations with God” … {pointing} to the unspeakable majesty of the Real ~ Pir Elias Amidon 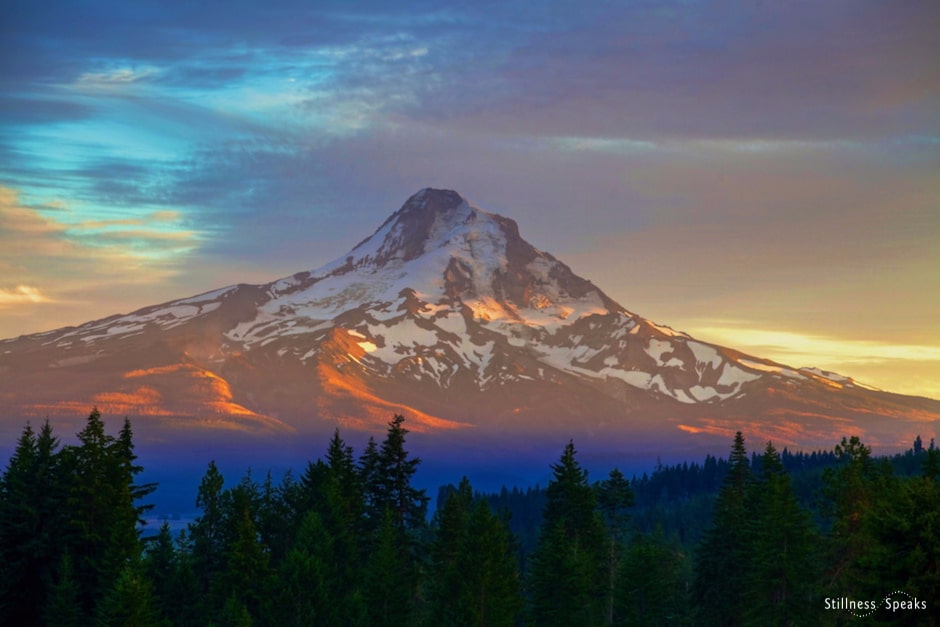 Munajat, a book of forty prayers, is recent book by Pir Elias Amidon. The beautiful and profound nature of these prayers is best appreciated with Elias’ opening Note from the book:

The forty prayers in this little book were originally inspired by the Munajat — “whispered prayers,” or “intimate conversations with God” — of the 12th Century Persian Sufi, Abdullah Ansari. Intimate prayer like this suits the sensibility of Sufis — Ibn Arabi, Rumi, Hafez and many others became masters of it. On the one hand praying in this manner is love-talk evoking the nearness of divine reality, and on the other hand it can’t help but go mute as it points to the unspeakable majesty of the Real. It’s a form of prayer that endears at the same time that it is in awe.

These prayers were written over a period of forty dawns as part of a practice (called a chilla in our tradition) that I gave myself. Writing them didn’t feel to me like writing in the usual way — it was more like waiting. Waiting and listening. Then my heart would start whispering and I’d try to write it down. Often when a prayer came to its end I’d find it bewildering, and not very well written. I’d do my best to close my notebook then and not fuss with it. Coming back to them later I’d begin to hear what they were trying to say. My hope in sharing them with you is that they may do that for you too.

Here’s one of Elias’ “intimate conversations with God” … reflect … and enjoy! 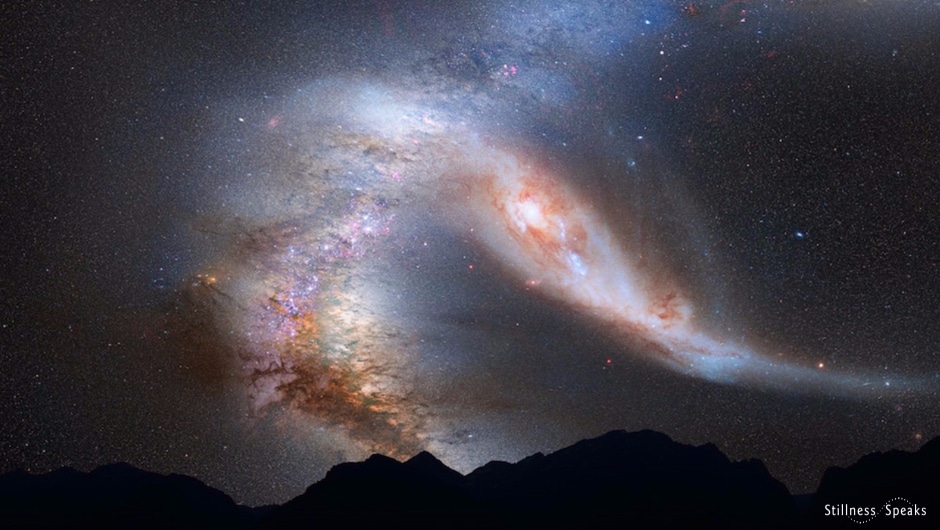 Beloved
you strike my heart with fear
when I glimpse
the smallest corner of your immensity,
stars scattered everywhere,
galaxies flung into infinite space. 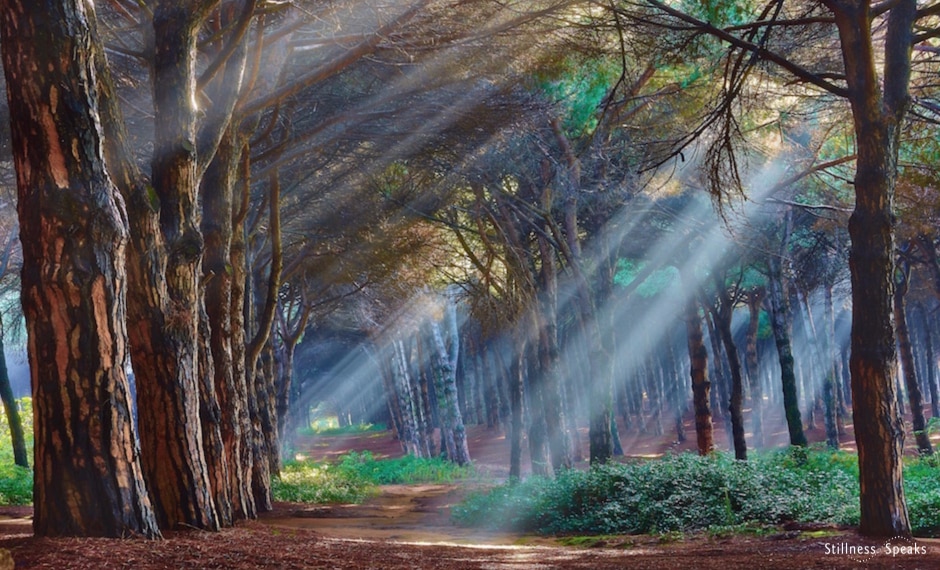 In the cathedral of your light
I am nothing.
How is it then, in your mercy,
you breathe with me here on this pillow?
How is it you care to be so intimate?
I don’t understand.

Forgive my questions.
I don’t need to understand.
I only need to love you
with this love that is yours.