Munajat: “… a “whispered prayer” … On its way to endlessness it has no need for hurry. ~ Pir Elias Amidon 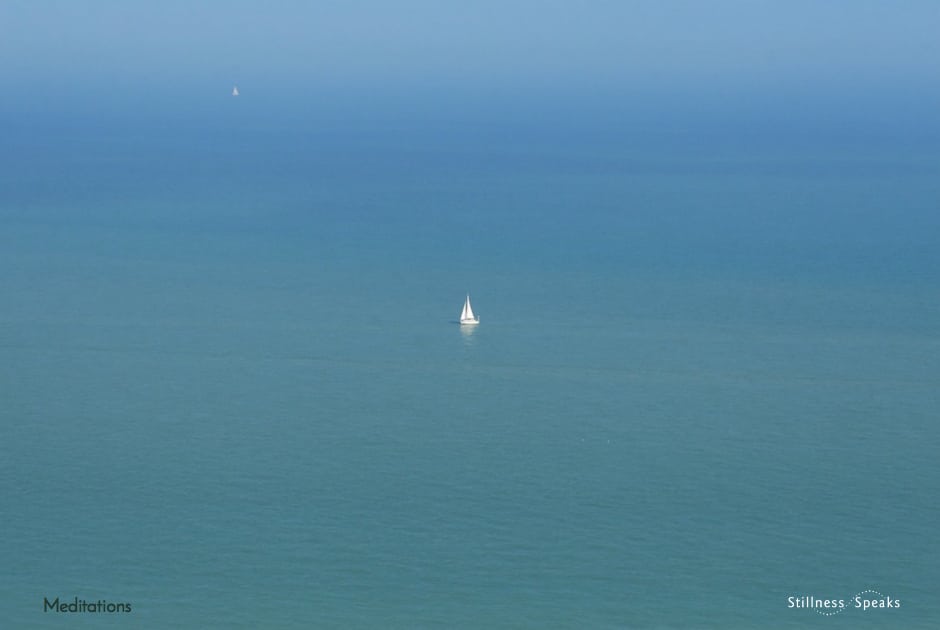 Munajat is a book of forty prayers, by Pir Elias Amidon. These prayers “… were originally inspired by the Munajat — “whispered prayers,” or “intimate conversations with God” — of the 12th Century Persian Sufi, Abdullah Ansari. … praying in this manner is love-talk evoking the nearness of divine reality, … It’s a form of prayer that endears at the same time that it is in awe.”

Out of beginningless time
the bird of your love arrives
and perches here in my heart. 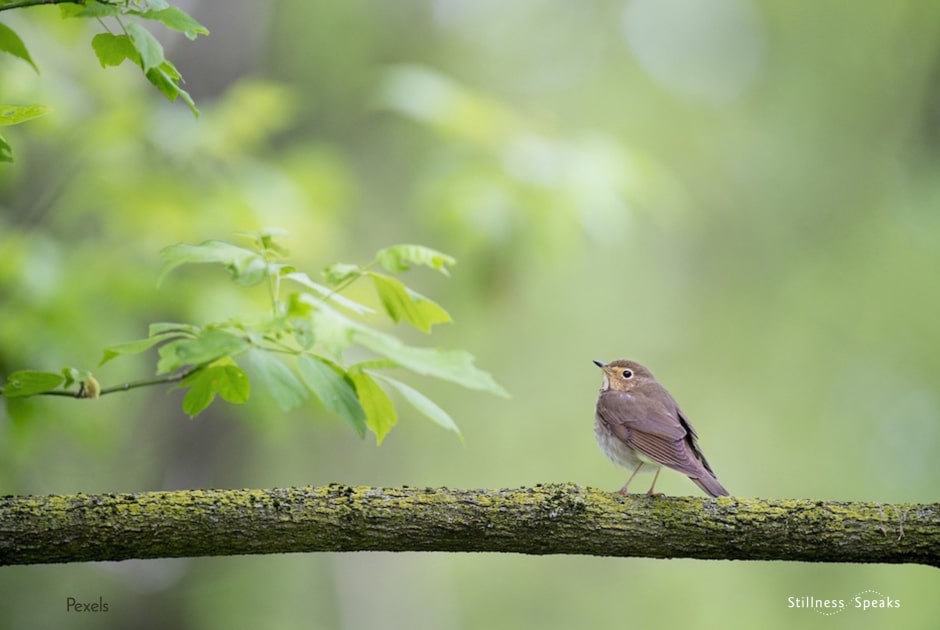 On its way to endlessness
it has no need for hurry.
It sings and the whole world dances!

Waves bow to their partner the shore,
stars wink and flirt with the night,
the orchard ripens, leaves spin and clap,
even the bugs turn somersaults! 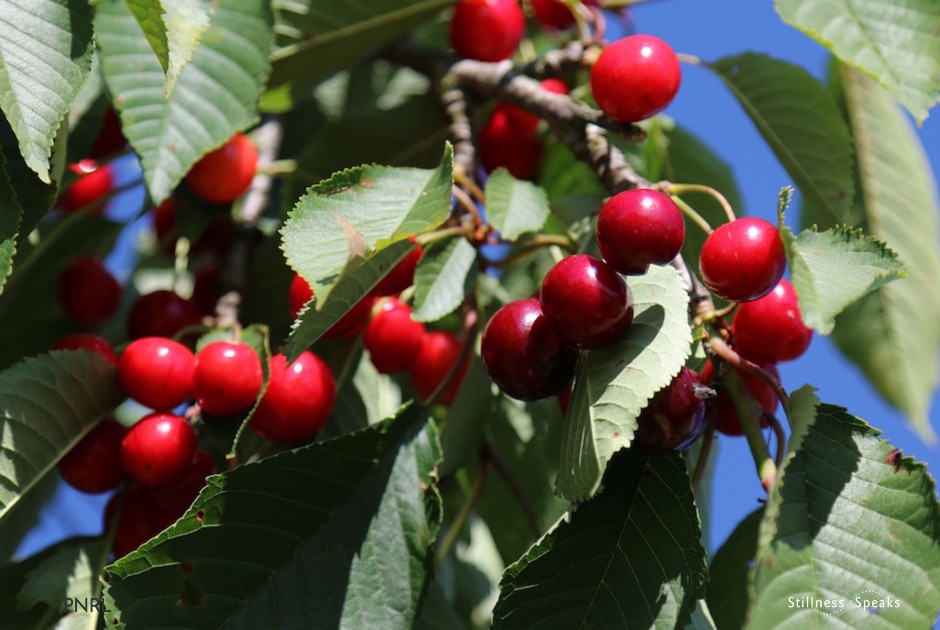 I won’t live forever and I don’t care.
Just to hear this song, beloved,
is all the joy I could ask for.

For a brief BIO for Pir Elias, go to the, The Open Path /The Sufi Way website. A description of his spiritual background is provided in the paragraph below. Stay tuned for his teacher page on Stillness Speaks, which will be added shortly … and as is typical of our teacher pages, it will provide a comprehensive view about his background, and work:

Images: (all edited and logo added) 1 & Featured) Expanse by Meditations  2) Bird by Pexels  3) Cherries by PNRL, all are Public Domain.