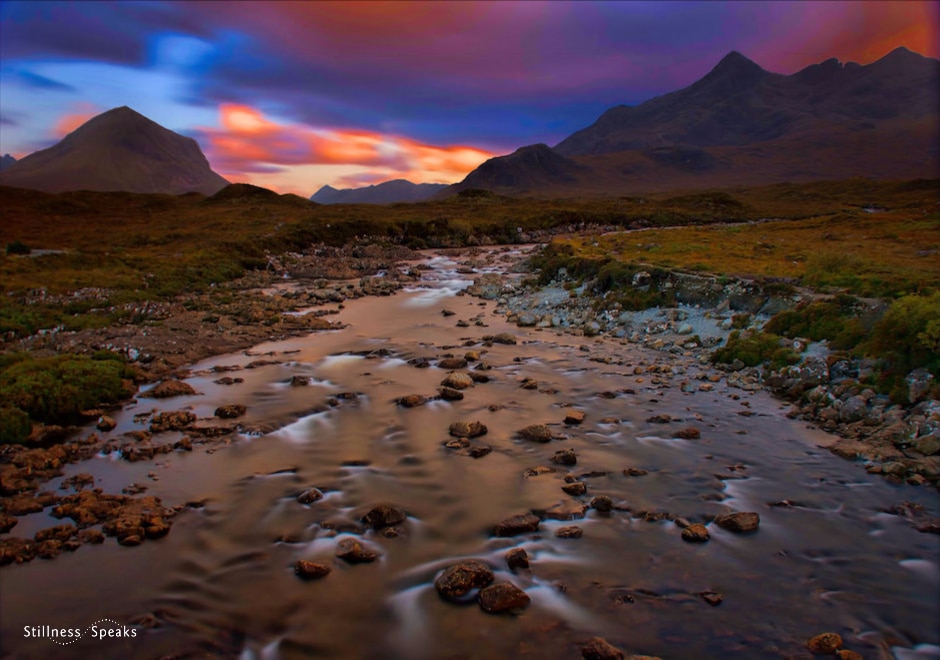 Munajat is a book of forty prayers, by Pir Elias Amidon. These prayers “… were originally inspired by the Munajat — “whispered prayers,” or “intimate conversations with God” — of the 12th Century Persian Sufi, Abdullah Ansari. … praying in this manner is love-talk evoking the nearness of divine reality, … It’s a form of prayer that endears at the same time that it is in awe.”

How gentle it is.
It doesn’t ask anything. 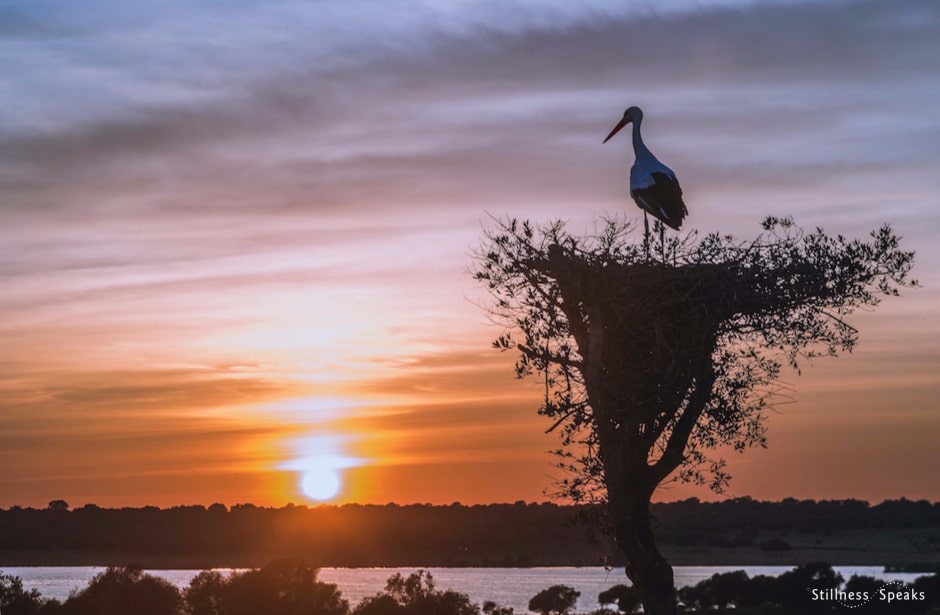 It holds the beating of my heart
and the air around me.

It holds the story of my life.

So quiet, so clear,
no wonder no one notices.

It comes first, gives birth,
like a mother births a child.

Mother light, child light,
the quiet at the heart.

You are the I that I am.

Images: (all edited and logo added) 1 & Featured) Dusk at Sligachan by Oliver Clarke, CC BY 2.0, 2) In the balcony of my house by Abel Maestro Garcia, Public Domain.