Pir Elias: The Art of Awakening, Part 1 of 2

Looking for it, the vision cannot be seen: cease your search. It cannot be discovered through meditation, so abandon your trance states and mental images. It cannot be accomplished by anything you do, so give up the attempt to treat the world as magical illusion. It cannot be found by seeking, so abandon all hope of results.
— Shabkar Lama, 19th Century Tibetan Mystic 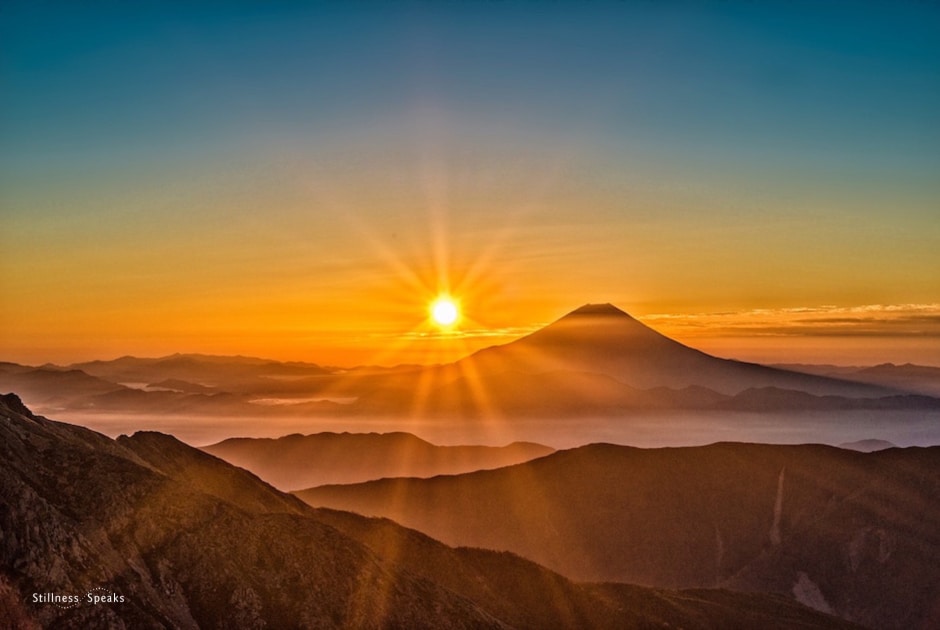 Pir Elias Amidon explores three significant questions in his essay, “The Art of Awakening:” If we are in fact already one…what is the point of making a path to go there? How can what is already awake awaken? Who is Seeking? Join Pir Elias in this compelling inquiry. Read Part 1 of this 2-part series.

There are contradictions at nearly every step on the spiritual path. In fact the very image of a spiritual path is a contradiction. It implies there is a distance to be traveled, that we are walking on a path that goes from somewhere far from the divine to somewhere closer, from darkness to light or from a state of less awareness to awakening.

And yet enlightenment is nothing other than the experiential recognition of Oneness and the simultaneous recognition of our seamless identity with Oneness, which is the case at this moment and has always been the case. So what purpose is served by postulating distance from Oneness? If we are in fact already one with Oneness, what is the point of making a path to go there? Won’t our identification of a path be a detour?

A second contradiction emerges right after this: implicitly a spiritual path leads to spiritual awakening. But surely the Whole by its very nature is awakeness itself. Since the central fact of realization is our seamless identity with Oneness, then we are already awake! How can what is already awake awaken? 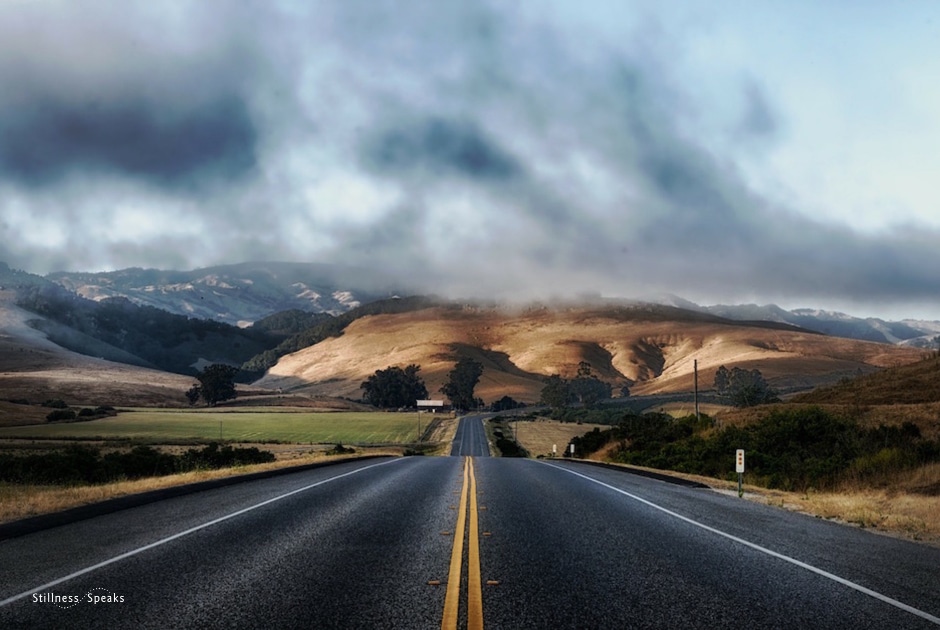 These are some of the contradictions inherent in the ideas of path and goal. There is another contradiction embedded in the idea of the seeker. The seeker travels on the path toward the goal. But just as ideas of path and goal collapse in the ubiquity of the One, so too does the notion of a seeker. After all, who is seeking? Since the One is the Only Being, the idea of a seeker looking for the Only Being is bewildering to say the least.

And yet, through the course of history, untold thousands of spiritual paths have been delineated. Their goals have been spoken of in the most poetic terms, and seekers have journeyed with great endurance along their routes, some of whom have clearly “awakened” in the process. Inner schools, mystery schools, monks in monasteries, nuns in convents, wandering sadhus and their disciples, Buddhists sects and sufi orders—the human community has engaged in a vast project of spiritual search, teaching, and discovery.

But in light of the contradictions of seeker, path, and goal described above, is this vast project anything more than a smokescreen veiling the obvious? By formulating the notions of seeker, seeking, and sought, do spiritual paths simply reinforce these ideas and strategies as if they were ends in themselves, rather than opening us to what is beyond all ideas? Regardless of whether we are engaged in a formal spiritual path or are non-affiliated spiritual seekers, these questions are relevant. 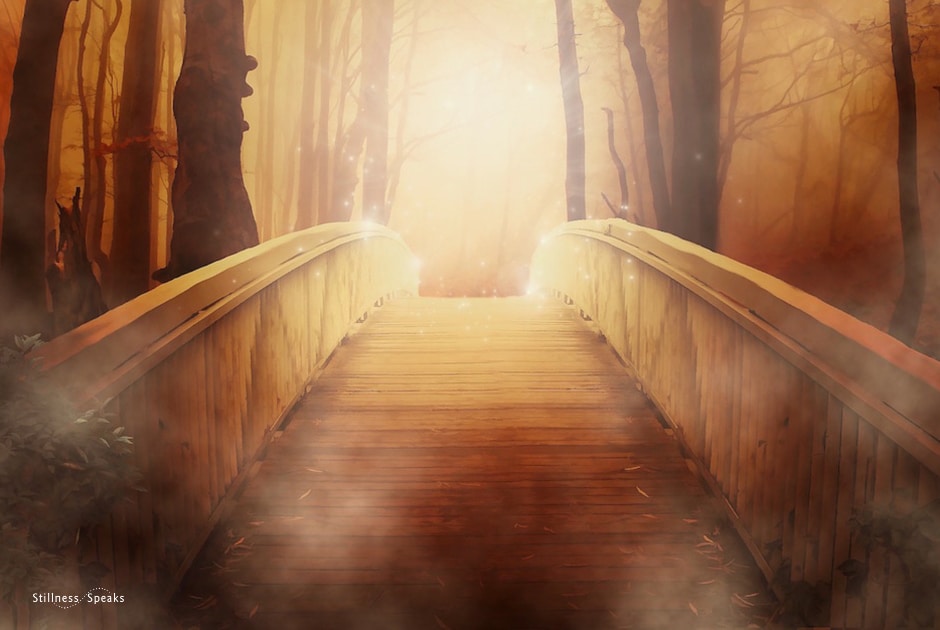 In this contemplation I would like to consider these questions as directly as I can. While one could respond to them, as I often do, by saying it is in the nature of spiritual paths to encompass contradiction and paradox, that response is not entirely satisfactory. There is considerable danger in guiding or in following a spiritual path to unwittingly make of it a destination in itself. In this way seeker, path, and goal can each become furniture in our spiritual house. And yet without any guidance from a path or sincerity in following the call to awaken, we run the risk of self-absorption and self-deception.

Continue reading for the conclusion of this series in Part 2.

We are honored to offer this guest post authored by Pir Elias Amidon. It is published here with his gracious permission and is sourced from Open Path/Sufi Way. The text content of this post (without all the images here) was previously published on Open Path/Sufi Way website as The Art of Awakening.

Pir Elias: The Art of Awakening, Part 2 of 2