“Finding the absence of the inherently existent self is realizing the emptiness of the self.” ~ Greg Goode

A comprehensive overview of the Indo-Tibetan approach to Prasangika Madhyamaka … 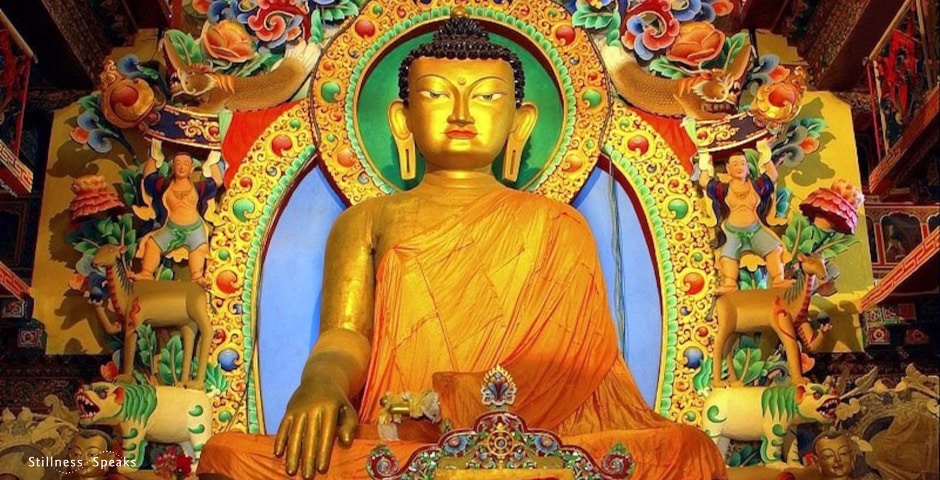 Madhyamaka refers primarily to a Mahayana Buddhist school of philosophy founded by Nagarjuna. According to Madhyamaka all phenomena (dharmas) are empty (śūnya) of “nature,” a “substance” or “essence” (svabhāva) which gives them “solid and independent existence,” because they are dependently co-arisen. But this “emptiness” itself is also “empty”: it does not have an existence on its own, nor does it refer to a transcendental reality beyond or above phenomenal reality. ~ from Wikipedia

Prasangika is a subschool of Madhyamaka, which asserts that all concrete and mental phenomena, although existing conventionally, are empty of any type of inherent identity or self-characterizing essence. ~ from wikipedia

Mādhyamika refers to adherents of the the Madhyamaka school. ~ from wikipedia 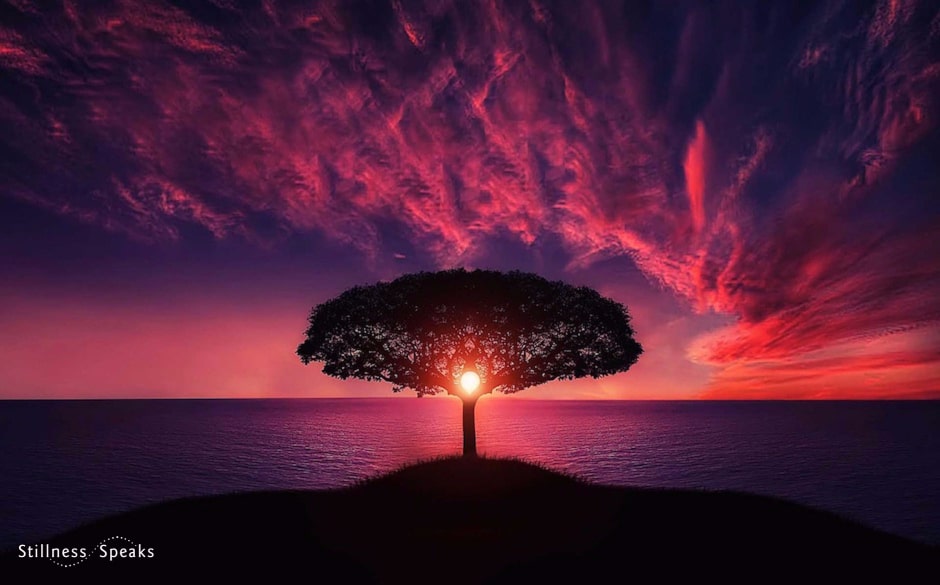 Emptiness is another kind of nondual teaching. Emptiness teachings demonstrate that the “I,” as well as everything else, lacks inherent existence. The notion of lacking inherent existence has several senses. In one sense, empty things lack essence, which means that there is no intrinsic quality that makes a thing what it is. In another sense, empty things lack independence, which means that a thing does not exist on its own, apart from conditions, relations or cognition. When you study the emptiness teachings, you start to see how these two senses of “lacking inherent existence” relate to each other. 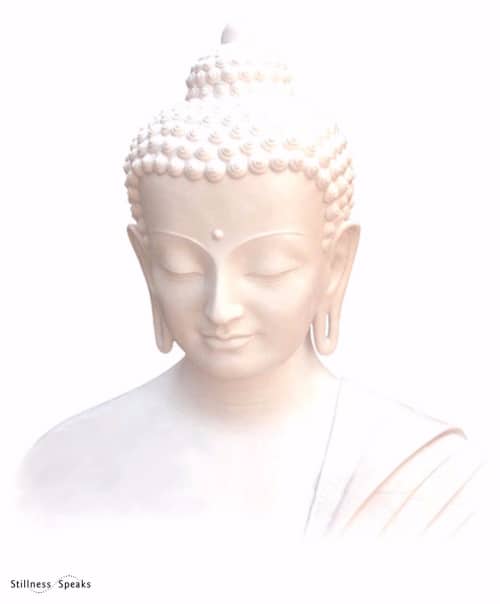 This Intro will be primarily about Buddhism, because this is a very good place to start one’s emptiness study. You get a very clear picture of how realizing emptiness can lead to freedom and peace, and you learn about the importance of compassion. Once the connection to peace and the importance of compassion are in place to serve as guides to your study of emptiness (in addition to any teachers you may have), you can combine Buddhist meditations, if you wish, with a huge variety of Western insights.

Some Buddhist sanghas are even beginning to combine Western insights into their own emptiness teachings. For example, Shambhala, Nalandabodhi, and The InterDependence Project. This East West combination seems quite natural, since no one tradition has a monopoly on peace of mind. There is more information about Western approaches to emptiness in Part 10 of this series and in many other places on Greg’s site.

According to Buddhism, when emptiness is realized, peace ensues. One’s experience is transformed so that the self, other beings and the world no longer seem like intrinsically compartmentalized objects, distinct and separate from each other. The self and all things are experienced as free. 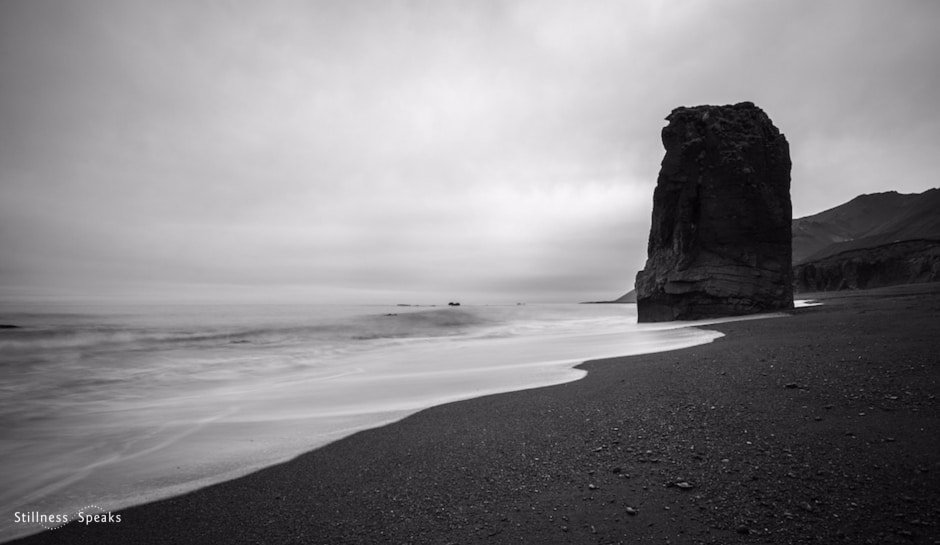 If the selflessness of phenomena is analyzed
and if this analysis is cultivated,
It causes the effect of attaining nirvana.
Through no other cause does one come to peace.
~~ The Samadhiraja Sutra

Greg continues his overview of emptiness teachings in Part 2 of this 10-part series … in which he covers “How is Emptiness Nondual?” and “What Does Emptiness Mean?” … so stay tuned …