“Experiencing self, other and world as empty is to joyfully experience one’s place in a light, free, open-ended, interpenetrating webwork of relations and dependencies. Lightness and joy come from no longer feeling as though reality has or needs a foundation “ ~ Greg Goode 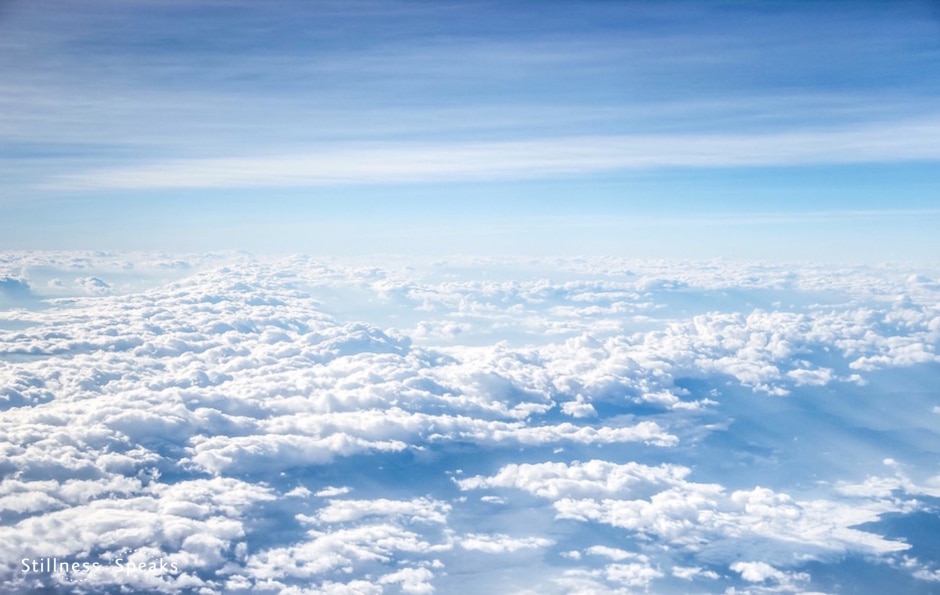 In Part 9 of this series, Greg continues his overview of emptiness with The Pivotal Step, becoming completely “clear about our conception of inherent existence,” and an exploration of The Experience of Emptiness.

The Pivotal Step: Ascertaining the Object of Refutation

This step is pivotal, because until we identify what we’re planning to refute, our meditations will be operating blindly. They won’t hit the target. We will be refuting the wrong thing, which will lead to either eternalism or nihilism. This step is also very subtle, and can take months. 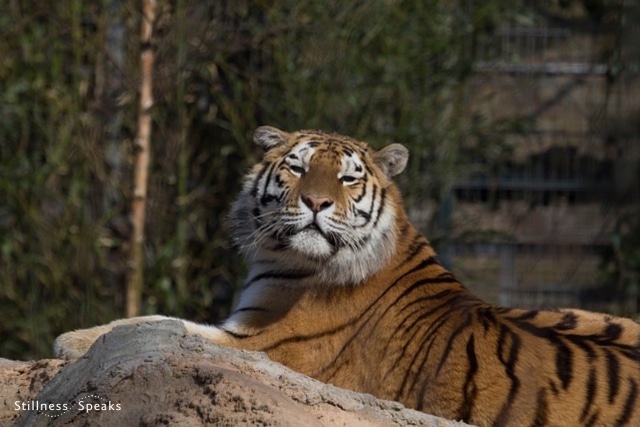 Ascertaining the object of refutation means to become very clear about our conception of inherent existence. We know from hearing the teachings that nothing actually does exist inherently. But we think things do exist inherently. It’s only by focusing on the conception of inherent existence that we can direct our meditations so as not to refute too little (and leave some inherent existence un-refuted, leading to essentialism), and not to refute too much (and refute some aspects of conventional existence, leading to nihilism). Just how does ascertaining the object of refutation work? As follows:

(1) We examine our feelings and thoughts to isolate our conception of inherent existence (explained more below).

(2) We use our conception of inherent existence as a pointer. This pointer leads us to a sort of claim that the self and other objects seem to be making. They seem to be claiming to exist on their own, independently from everything else. Even before doing the emptiness meditations themselves, we know from hearing the teachings that nothing is supposed to exist in this way. These objects are making a false claim, and now we are able to see this false claim up close and clearly. We have confidence that our meditations will be successful, since the teachings tell us that they have been proven to work for generations of meditators. 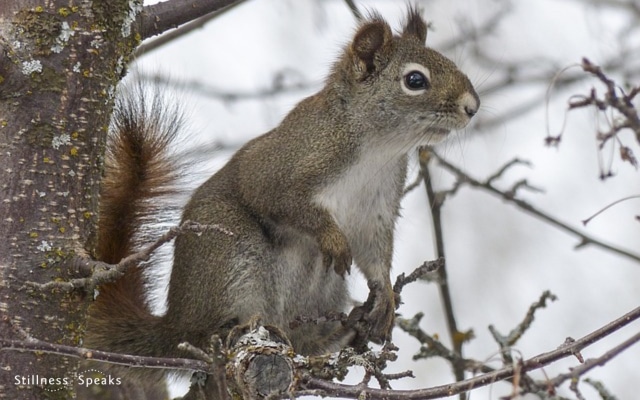 (3) Armed with our confidence and clear view of the claim of inherent existence, we disprove the claim using the emptiness meditations. We demonstrate to ourselves beyond a shadow of a doubt that the claim is false and unwarranted. This step is the realization of emptiness. It occurs first inferentially, then directly.

(4) We experience the aftereffects of the realization, in which our tendency to feel the conception of inherent existence diminishes until it is eradicated. This is the end of suffering.

The Experience of Emptiness

Experiencing self, other and world as empty is to joyfully experience one’s place in a light, free, open-ended, interpenetrating webwork of relations and dependencies. Lightness and joy come from no longer feeling as though reality has or needs a foundation. One no longer suffers from existential commitments, yearnings and anxieties. Life and death are freed up. Nothing seems ultimately stiff, frozen, apart, separate or unchangeable. There are no more conceptions of an inherently existing self that exists on its own yet needs to be defended, propped up, aggrandized and pleasured forever. There are no more conceptions of a metaphysical ground underlying existence that can fulfill you if found or frustrate you if not found. Anxieties pertaining to objectivity and ultimacy have ceased. This opens the heart to the radical contingency of all beings, and brings on the sweet, precious desire and commitment to see them free from suffering as well. 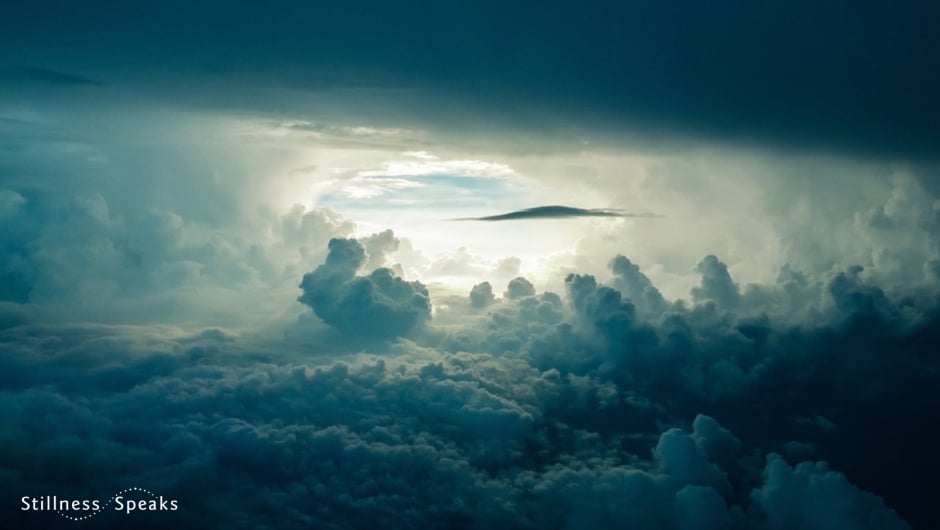 Experience becomes holistic and open-textured, like a web with content as well as a periphery. A spider web and Indra’s Net are traditional examples. One never stands apart from the web beholding it from somewhere else. Instead, one has a deep recognition of one’s self and one’s viewpoint as contingent and dependent on weblike aspects and relations. The web changes whenever something new, whether coarse or subtle, enters at any point. The new element enters by becoming contextualized by the web. At the same time, all the elements of the web are recontextualized to at least some tiny extent by the new element. Nothing is experienced as standing alone, granular, lump-like or disconnected from other things.

The experience of self and world as empty deepens over time. One familiarizes oneself increasingly with emptiness and its many effects and ramifications, which include compassion. According to Buddhist teachings, realizing and living emptiness is closely related to the classic spiritual desiderata or “paramitas” (Sanskrit). Specific lists differ, but a common Mahayana list of the paramitas with ten members is: generosity, morality, patience, perseverance, concentration, wisdom, method, wishes, power, exalted or perfect (omniscient) wisdom. Number six in the list is the wisdom of emptiness/dependent arising. This is the insight that neither the self nor anything else has a fixed, permanent, foundational, non-contextual or independent essence. The Buddhist practitioner practices all the virtues. Each one helps deepen the others. Numbers (1) – (5) serve as causes and preparation for (6); and (6) serves as a cause for the deepening of the others. Numbers (1) – (5) prepare the mind to the subtle and powerful realization of (6). Number (6) allows the practitioner to practice (1) – (5) without greed, aversion, clinging or objectification. 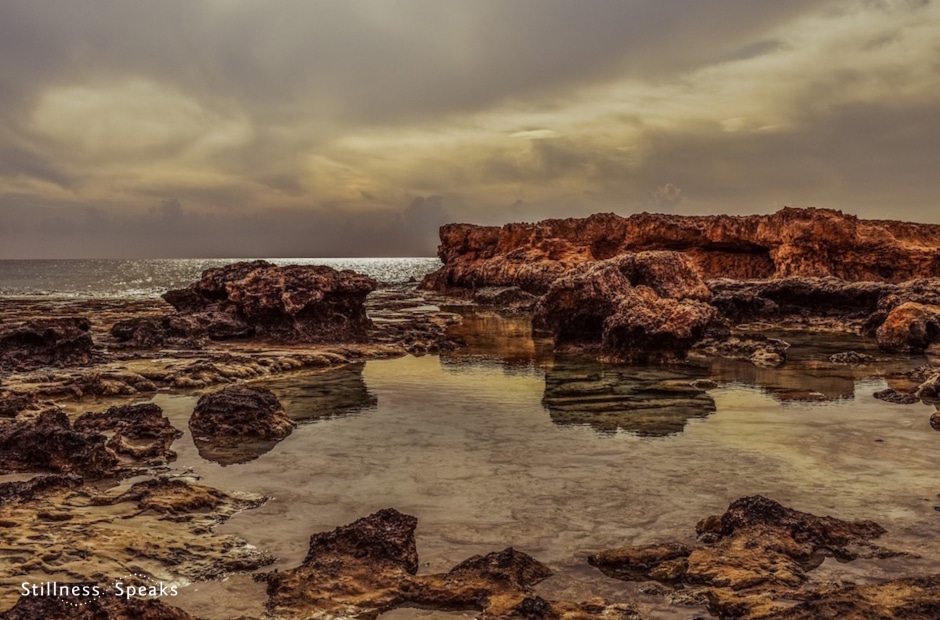 In the Mahayana schools of Buddhism, one continues this process until full Buddhahood is attained, which can take eons. According to the Tibetan Gelug-ba tradition, there are levels and layers, which one is able to pass through primarily by meditating on emptiness. It is possible to reach freedom from suffering in one lifetime, but full Buddhahood takes longer! The levels begin (i) when emptiness is first studied, and continue (ii) when emptiness is first realized inferentially. This is a watershed point. In meditation the practitioner experiences that the object of meditation does not exist inherently. One becomes suspicious and begins a healthy doubt that the world exists the way one’s existing essentialist views claim. One feels that self and world might not exist as they have seemed to, and one wishes to investigate further. Already there is a certain light, decentered feeling that inspires one to meditate further.

After a lot more meditation one gets to the point at which (iii) emptiness is realized directly. This is another watershed point. At this point, the realization is a nondual experience unaccompanied by words, images, argumentation, inference, or a felt split between subject and object. The target that one sat down to meditate about actually loses its distinctness during the meditation; there is no imagery dividing one’s putative meditative target from other things. When one rises from the meditation, one need only turn the mind to any object to know that it is empty. These objects include the self, thought, language, all aspects of the path, the Four Noble Truths, and even emptiness itself. One needn’t investigate all objects in the world to know that they are all empty. That would take a very, very long time. And it is not necessary, because the insights generalize in unexpected and transformational ways. 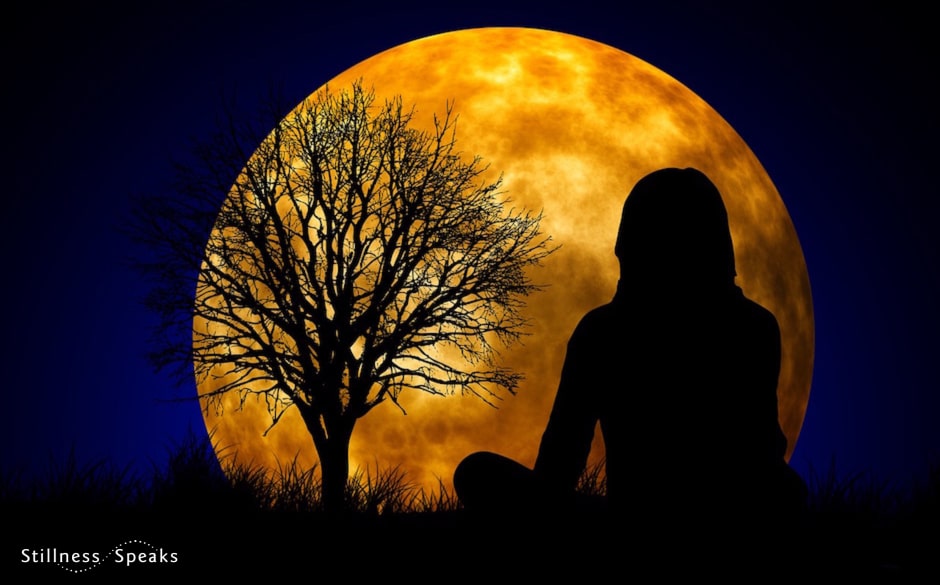 After realizing emptiness directly, one may continue to meditate on emptiness in order to enrich insights into the variety and subtlety of the dependencies and interrelations among things. For many people, this is a part of their deepest life’s interest, for others it is an ongoing part of the spiritual path they feel drawn to. But the sense of metaphysical anxiety – is gone. The sense of feeling alienated from a reality existing as though across a chasm – is gone. The sense of a solid, substantial, unified separate self (as well as other objects) existing on their own without relying on conceptual posits – is gone. The puzzle one might have felt about whether there were exceptions to the emptiness dialectic (“Are all things empty or are there exceptions that maybe I don’t know about?”) – is gone.

At this point, all the sufferings and existential anxieties coming from clinging, aversion and essentialist views of self and life come to a peaceful halt, their causes having ceased. According to the Tibetan Gelug-ba scheme, one does not stop here! As one lives life, one continues to meditate on emptiness. Why? There is a further goal. It is said that even though the obstructions to freedom from suffering have ceased, the obstructions to omniscience have not ceased. Objects still appear to the senses as though inherently existent even though the mind knows better. One’s senses are not undeceived yet, but one’s mind has an irreversible peace and clarity that the self and objects in the world are empty, arising dependently. According to the Tibetan Gelug-ba scheme, the practitioner meditates on emptiness and practices the other parts of the path until (iv) one by one, she advances through the Ten Bodhisattva Stages until (v) with omniscience and perfect development of all the paramitas, full Buddhahood is attained.

In the final installment of this 10-part series, Greg will cover Western Teachings. Stay tuned…

Images: (all edited and logo added)  1) Clouds on the world, by flowshan 2) Stripes Tiger 3) Squirrel, by werner22brigitte 4) Sky, by Unsplash  5) Rocky Coast, by demetrisvetsikas1969  6) Moon Woman, by Geralt. All photos are CC0 1.0 Public Domain and are taken from Pixabay.com.