“According to the Buddhist path, one trains to stabilize the attention, abandon harmful actions, take up helpful actions, generate patience and compassion, and meditate on the nature of self and other.” ~ Greg Goode 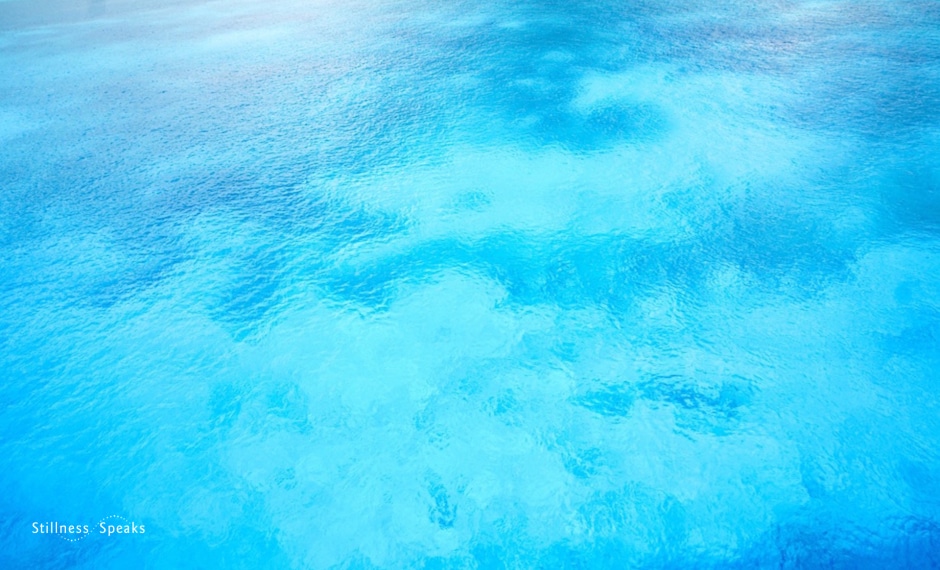 In Part 8, Greg continues his overview of emptiness with  How to Realize Emptiness. In case you missed the earlier parts of Greg’s series, here’s Part 1, Part 2, Part 3,  Part 4,  Part 5, Part 6 and Part 7.

How to Realize Emptiness

According to the Buddhist path, one trains to stabilize the attention, abandon harmful actions, take up helpful actions, generate patience and compassion, and meditate on the nature of self and other. These various activities are integrated together to assist the practitioner in generating the insight that things are empty. Emptiness can be realized much more quickly this way than if the person began from scratch with emptiness studies themselves. Realizing emptiness is holistic and not merely an intellectual event. Therefore, a compassionate heart is said to enable the patience, spirit of generosity and flexibility of mind, that are required by the very subtle and tricky emptiness meditations.

The form of Buddhism that places the most emphasis on emptiness meditation is probably the Prasangika Madhyamika. Once the practitioner has the spontaneous desire for compassion and a yearning to hear the emptiness teachings, then the traditional teacher will begin. 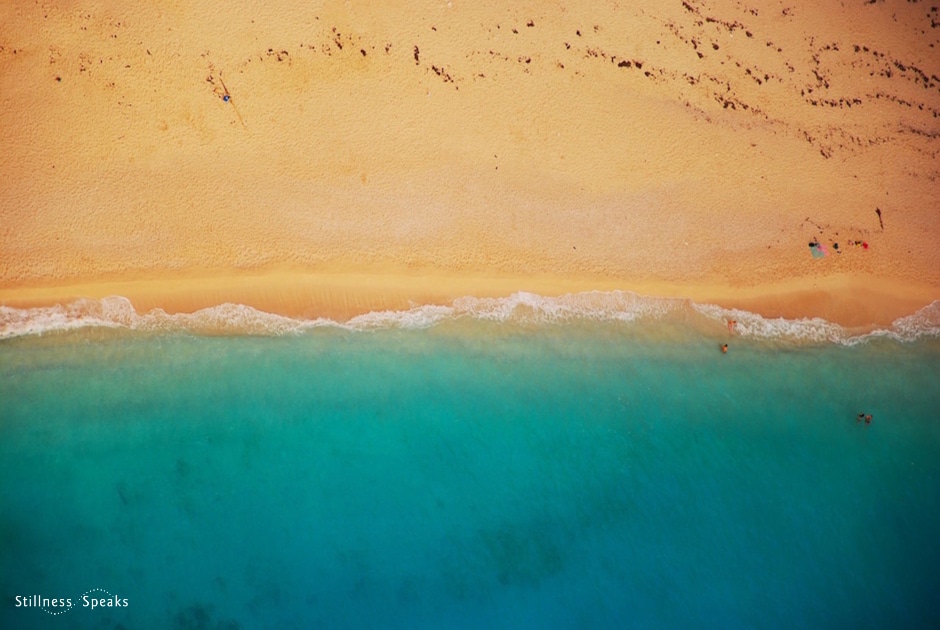 There are several stages in the study of emptiness, which are integrated into much of the Buddhist path itself:

1. Learn valid establishment – You learn the conventional ways that phenomena are established, i.e., how belief in things is justified. In Buddhism, this can be done by learning the Buddhist teachings themselves. They can include teachings on cause and effect, psychology, epistemology, karma, interpersonal relations, compassion, the development of attention and analytical skills. In the Western tradition, learning valid establishment comes through learning the natural or social sciences, mathematics or humanities. It can also come from learning one’s profession from the ground up, or from a careful observation of life itself. Learning valid establishment prevents the investigator from falling into nihilism, which is the denial of conventional existence along with the denial of inherent existence. Emptiness meditation saves conventional existence and refutes only inherent existence.

2. Review the relation between emptiness and valid establishment – You reflect on how the emptiness of your self and the emptiness of other beings and things in the world allows all of these existents to move, change and interact with each other. If things had fixed and independent nature, as we often feel they do, then they would not be able to change. For example, if a tree had an essential nature as something containing 106 branches and 2,196 leaves, then if it lost even one leaf, it would by definition not be that particular tree any more. If we, for example, had a fixed nature as a person with just these physical and psychological characteristics, then we could never become happier, more mature or more slender without violating these characteristics and becoming by definition another person. 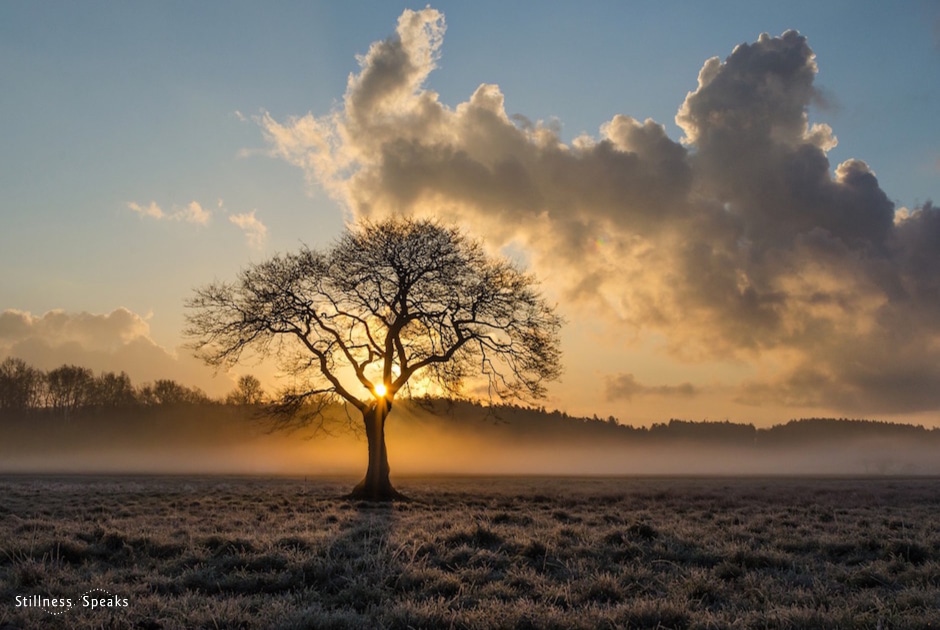 3. Ascertain the object of refutation – You must be able to identify the sense of inherent existence in yourself. This is a pivotal stage in the investigation, for it allows you to properly frame just what it is that your meditations are refuting. If you refute too little, you will leave some aspects of inherent existence unexamined and miss the Middle Way by tending towards essentialism. If you refute too much, you will negate some aspects of conventional existence and miss the Middle Way by tending towards nihilism. This alternative is said to be worse for the investigator than refuting too little, since it discourages one from continuing. It can be disheartening and even depressing. Properly identifying the sense of inherent existence allows you to get the target clearly in your sights. Your intended target will be just the right size, not too small or too large.

4. In this preparatory stage, you familiarize yourself with the difference between conventional existence (which exists, and which is demonstrated by valid establishment) and inherent existence (which we feel exists, but which the meditations prove does not exist). According to the Buddhist teachings, this is the issue in a nutshell, and this is the most challenging stage. Ascertaining the object of entailment can actually require months to get clear about. But the clearer you are on what inherent existence must be, the more able you will be to recognize it should you actually find it in the meditations later, and the more thorough your realization will be. Ascertaining the object of refutation is one of the most important stages in your meditation. For more information, see The Pivotal Step (in the next installment of this series). 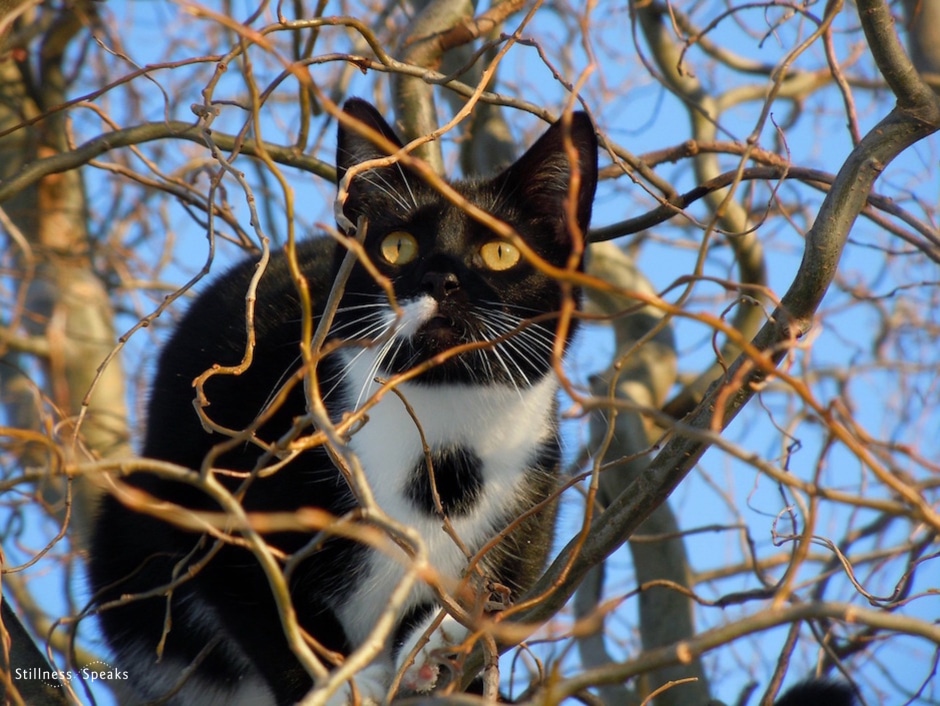 6. In the case of inherent existence of my self, the logic would go as follows: 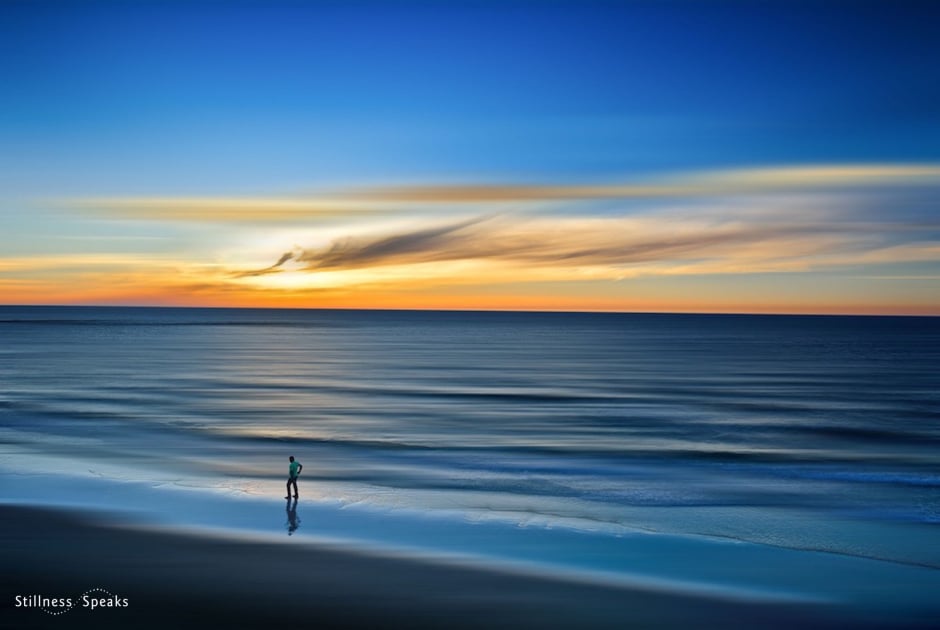 7. Conduct the emptiness reasonings – These are the meditations themselves. They are called “reasonings” because they involve inference and entailment. They involve a form of logic, and are often thought of as a form of “analytic meditation.” You go through the steps of the emptiness reasonings in a full-fledged, holistic way, trying to put yourself fully into each stage. There are many kinds of emptiness reasoning. One of the simplest to understand is Chandrakirti’s Sevenfold Reasoning. It is easier to learn the stages of the reasoning by applying it to something neutral, such as a car. When the steps are familiar, you apply them to your self, where they are likely to have a greater effect, and the realization will prove to be more intense. The following is an overview of Chandrakirti’s Sevenfold Reasoning, as applied to a chariot:

8. Introduction: If the chariot exists inherently, I will be able to find it somewhere in or around its parts. You ask and look deeply:

(2) Is it totally different from its parts? No, I don’t find the inherently existent chariot apart from its parts. Instead, I find its absence, its nonexistence. 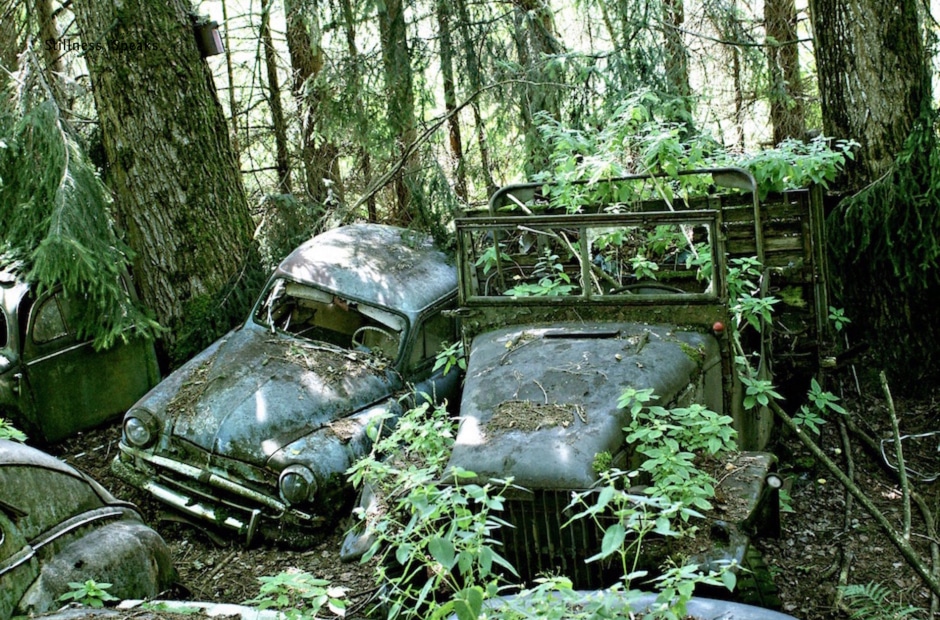 Conclusion: Therefore the chariot doesn’t exist inherently. It is empty, existing not inherently, but conventionally only.

In Part 9 of this 10-part series …  Greg will cover The Pivotal Step, becoming completely “clear about our conception of inherent existence,” The Experience of Emptiness.  Stay tuned…

Images: (all edited and logo added)  1) Water, by Mariamichelle 2) Shoreline, by Foundry 3) Lone Tree, by mbll  4) Hidden Cat by vieleineinerhuelle 5) Calm beach, by Pexels 6) Car Cemetary, by Lizzyliz.  All photos are CC0 1.0 Public Domain and are taken from Pixabay.com.