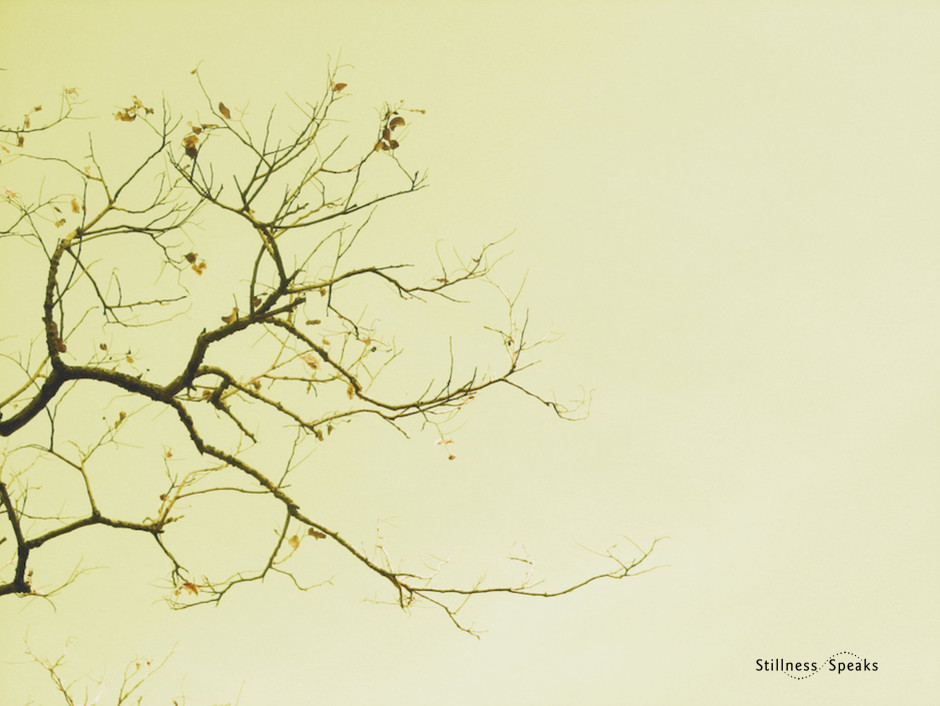 In Part 6, Greg continues his overview of emptiness by exploring Inherent Existence and its relationship with emptiness and dependent arising. If you need to read the earlier parts of Greg’s series, here’s Part 1, Part 2, Part 3,  Part 4, and Part 5.

Inherent existence is the kind of existence we uncritically think things have, existing under their own power, without help from anything else. Our sense that things exist in this way is the root of our suffering, according to the Buddhist teachings. We have a sense of this inherence partly due to how we think of language. We think that words are labels pointing straight to pre-formatted, already-individuated things in the world outside of language or cognition. This tendency to feel inherence can even be intensified if we follow essentialist philosophies such as Platonism or materialist realism, which hold that things exist according to their own essential nature, independent of anything else. Our natural tendency to feel this inherence is the root of suffering, according to the emptiness teachings. Actually, being able to locate and isolate this sense of inherent existence in yourself is good news. The more clearly you can grasp the sense of inherent existence, the more powerfully you will be able to realize emptiness when you do your meditations.

What does the sense of inherent existence feel like? We will say much more about this later, but briefly, it feels like something is really there, just like that, being what it really is. You’ve had a very definite sense of inherent existence if you’ve ever wondered whether something or someone has been given the “correct” name! Or could it perhaps have been given the wrong name?? 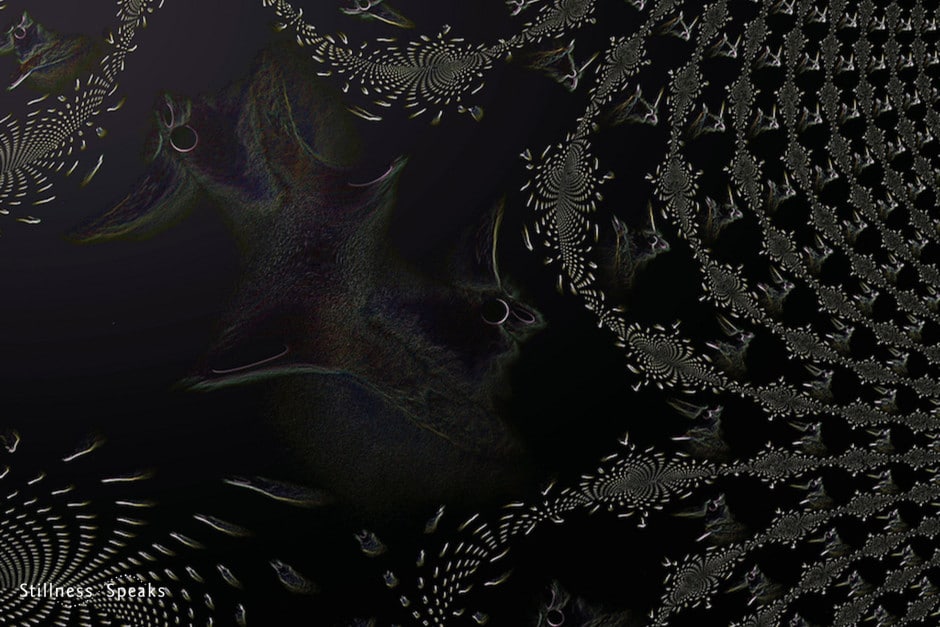 The relation between inherent existence, emptiness and dependent arising can be seen through the translation of the Sanskrit or Pali terms for depending arising: pratītyasamutpāda (Sanskrit) or paticcasamuppāda (Pali). The Sanskrit components are individually translated as follows:

Pratītya = Meeting, Relying or Depending   +

Notice the three English terms for Pratītya: Meeting, Relying and Depending. These have been given three different kinds of meanings by the consequentialist writers (see H.H. the Dalai Lama, 2000, pp. 35ff in References (provided in Part 4),  so as to cover all the variations of dependent arising. These kinds of dependence are explained as follows: 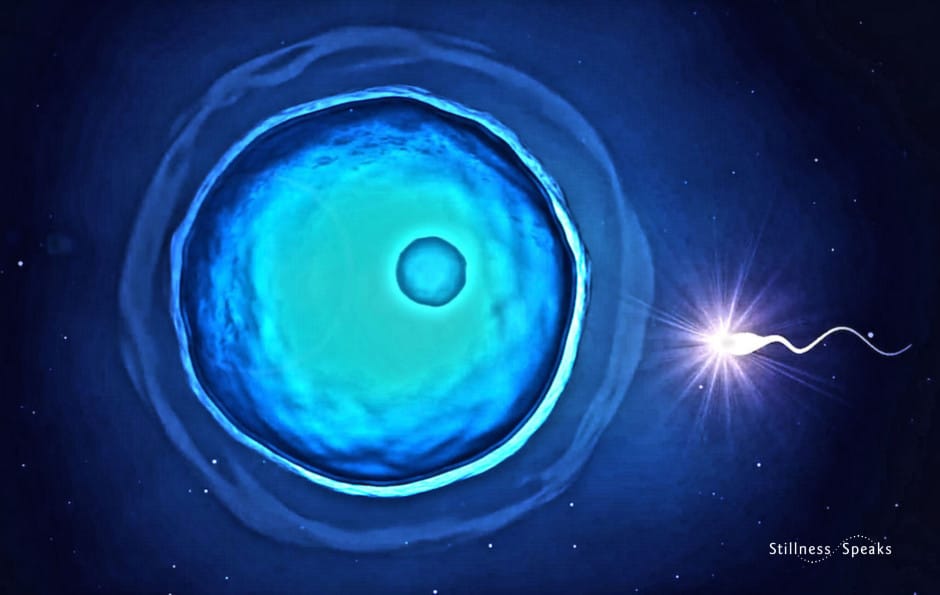 According to Buddhism, anything that exists exists conventionally, through the network of dependent arisings, that is through Meeting, Relying or Depending. Even emptiness exists in this way. But we think and feel that things exist without these dependencies. For something to inherently exist, it would have to exist without any dependencies at all. It would exist without Meeting, Relying or Depending. It is the job of emptiness meditation to find inherent existence, to ascertain whether it exists as we feel it does. 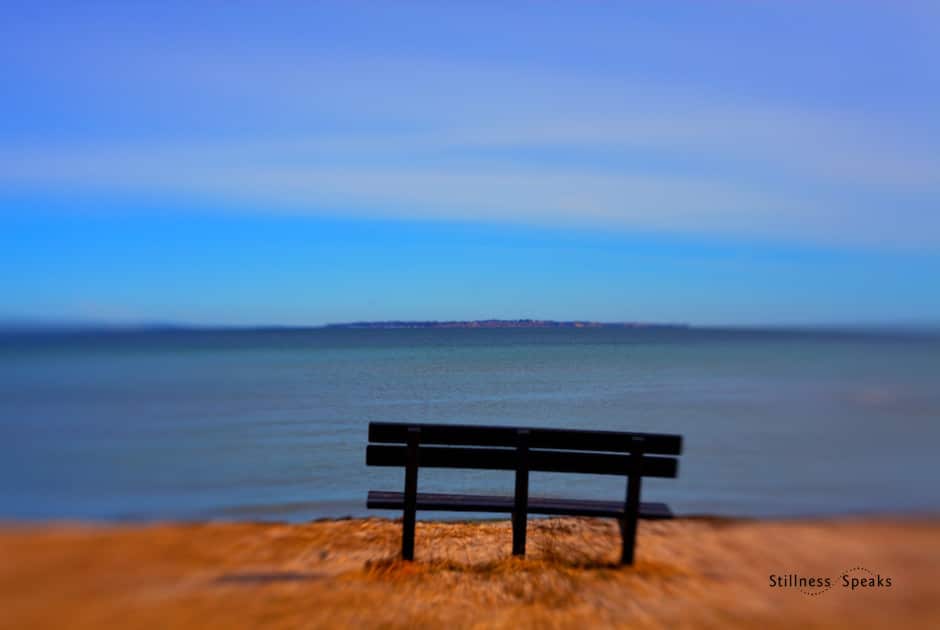 Other terms for inherent existence, gathered from Buddhist and Western sources, would include the following: