The Hidden Treasure Is In Me – Kaygusuz Abdal

“… I am the infinite and the eternal. The hidden treasure is in me …” ~ Kaygusuz Abdal 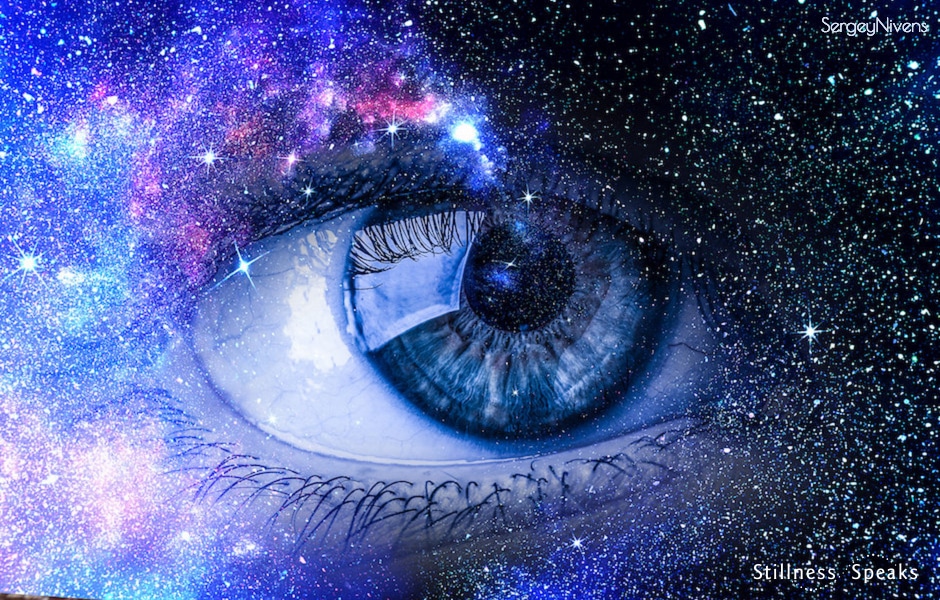 The realm of Sufi mystical poetry offers us many gifted luminaries: Rumi, Hafiz, Attar, Shams – to name just a few of the well known … but this “… pinnacle of poetry’s potential as a force for human awakening …” … also gives us other luminaries that are not as well known even though their poetry was “… composed to swiftly and easily penetrate the hearts of the common people, illiterate or literate. Their mystical teachings were meant to liberate and illuminate humanity and to guide sincere seekers on the path to Truth …”

Our first post re these “lesser known,” gave us a glimpse into The Sufi path through Aksarayi Seyh Ibrahim Efendi’s: The Sufi Way … and the next touched upon the Divine Human unity through Asik Veysel’s: There You Are …

We started exploring some of these “lesser knowns” through a beautiful discovery last year: the book Quarreling with God: Mystic Rebel Poems of the Dervishes of Turkey (translated and compiled by Jennifer Farraro with Latif Bolat – see attribution below) that offers a delightful collection of Sufi poems – from some of the “Dervishes of Turkey” …

Jennifer and Latif give us a deeper perspective into these Dervishes: “… The poets often poke fun at others and themselves. This delightful quality allows the illustration of paradoxical and profound truths without becoming too serious or self-righteous. It was against the backdrop of religious persecution and cultural suspicion that many of the poems in this tradition were composed. The poets found it amusing to use language which was outwardly shocking, which would stir the wrath of the orthodox, yet whose inner meaning would be understood by the initiated. Sometimes the speaker of the poem is ambiguous. Is the poet writing the imagined words of God, the Beloved, to us? Or is the poet speaking from a transfigured “I” …” …

In today’s post, we continue our “mining of the gems” … and offer Kaygusuz Abdal’s celebration of the Divine Human unity – with this contextual preamble from the translators: “… When Kaygusuz Abdal writes, in the fourteenth-century, “I am the infinite, the eternal—/the hidden treasure is in me,” in what sense shall we understand this “I”? It is not as easy as saying it is Kaygusuz assuming his own divinity. Nor can we simply affirm that he is speaking as the One Being who is separate and beyond the reality of Kaygusuz. The poem could radically alter perceptions of reality and the relationship of the human being to the Absolute Truth if used as a meditation, a kind of koan. …”

The Hidden Treasure Is In Me

The ocean, the endless sky,
the quarry and the gems are in me.
Open your eyes, look carefully:
both worlds are in me. 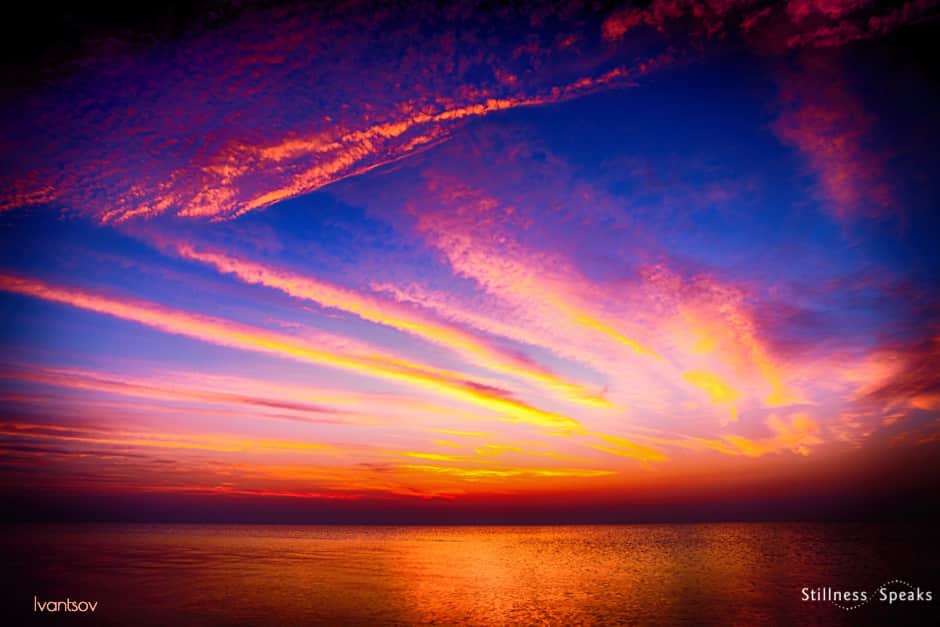 The spirit and the body,
the proof and the evidence,
both profit and loss—
the whole marketplace is in me.

I am the purpose of mankind,
the whirling movement of the earth;
I am the school and the knowledge—
the seal of completion is in me.

I am the Muslim. I am the Christian.
I am the place they both consider holy.
I am the crucified savior, the good and the evil—
whatever is—is in me. 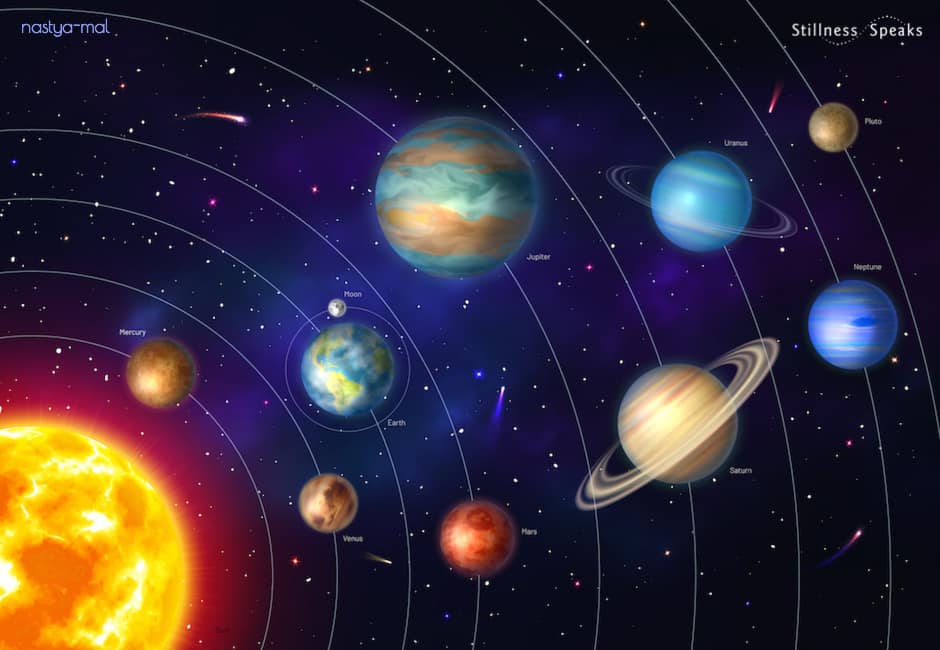 I am the Infinite, the Eternal;
I am the wealthy and the poor;
I am the rememberer and what is remembered—
Faith and faithlessness are in me.

I am the idol that is worshipped,
the Kaaba* and the sacred relic—
the purpose of human beings
and all that comes with them
is in me.

I am the light particle and the sun itself,
the hidden and the seen;
I am everything existing under its rays—
Lover and Beloved are in me. 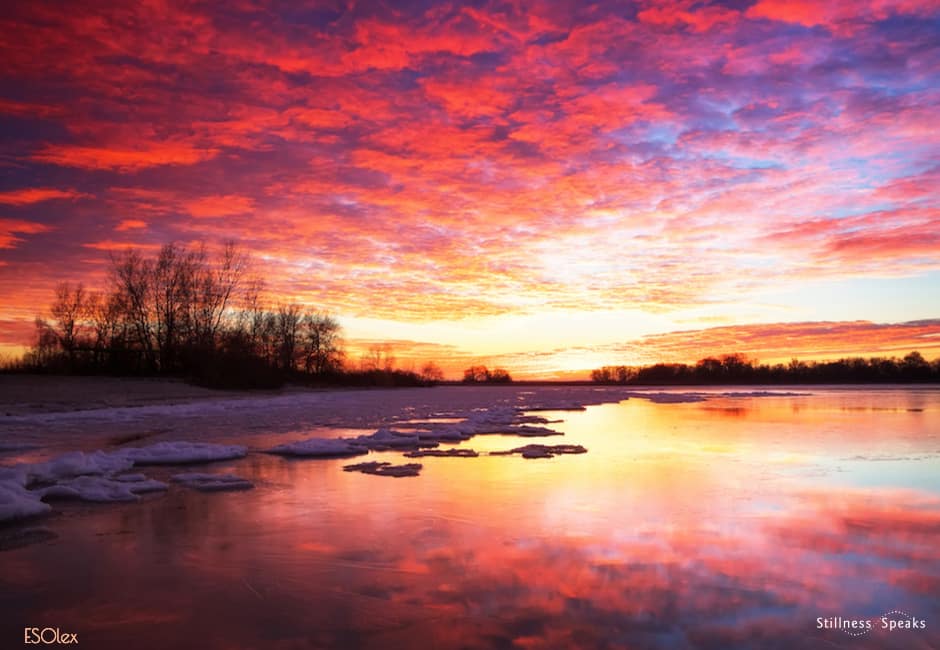 I am Kaygusuz Abdal, the soul in everyone.
I am the infinite and the eternal.
The hidden treasure is in me.

Above Poem and all italicized text, in the blockquote, is from Quarreling with God: Mystic Rebel Poems of the Dervishes of Turkey, translated and compiled by Jennifer Farraro with Latif Bolat.

Images: (edited and logo added): Featured and 1) Human eye and space starry fantasy background by SergeyNivens,  2) Sunrise in the sea by Ivantsov, 3) Colorful solar system with nine planets by nastya-mal, 4) Beautiful colorful winter landscape with frozen lake and sunset sky by ES0lex. All purchased from depositphotos, for use only on our website/social channels (these images are not permitted to be shared separate from this post).