“…the Divine Mother is not far away in some seventh heaven, but is in fact the very essence of one’s own being.”  ~ George Barselaar 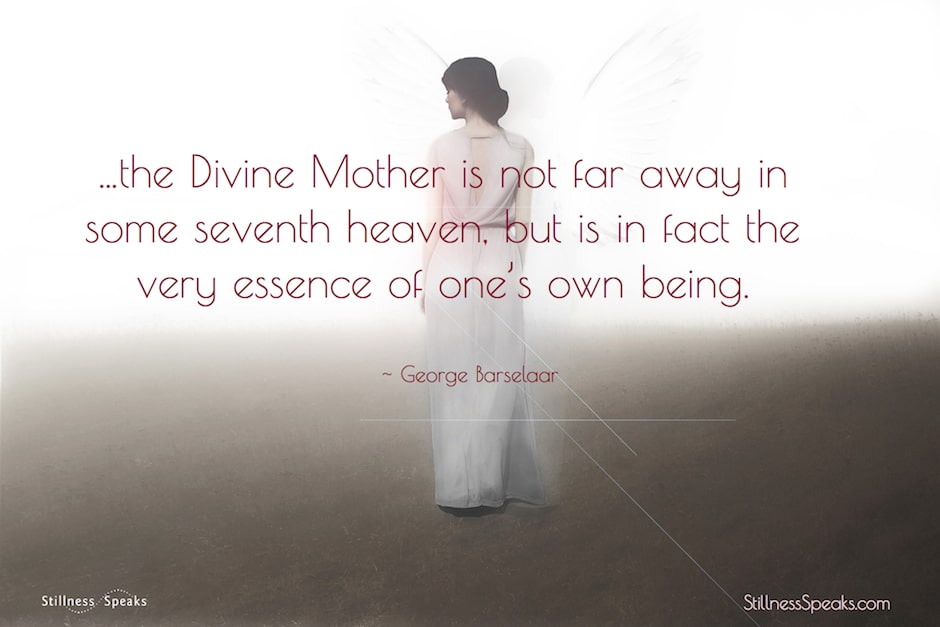 The 12 Kalis in Kashmir Shaivism, written by George Barselaar is taken from the teachings of Swami Lakshmanjoo and is available as a FREE PDF download, generously provided by the Lakshmanjoo Academy. Read this overview of Barselaar’s article about the 12 Kalis.

Swami Lakshmanjoo (1907-1991) — the last in an unbroken chain of masters from the Oral Tradition of what is today known as Kashmir Shaivism — compiled a booklet entitled Kramanaya Pradipika. This booklet was based on the ancient Krama System of Kashmir Shaivism and sheds light on the essential meaning of the twelve aspects of Kali.

Kali is a Hindu goddess and one of the many forms of goddess Chandi. Kali’s earliest appearance is that of a destroyer of evil forces. Over time, she has been worshipped by devotional movements and Tantric sects variously as the Divine Mother, Mother of the Universe, Adi Shakti. (from Wikipedia).  In Kashmir Shaivism, Kali takes many powerful and transfomative forms.

All text below is taken directly from 12 Kalis in Kashmir Shaivism… Enjoy!

In Kashmir Shaivism, Kali in Her highest embodiment is known as Kalasankarshini. Like a divine actress in her own universal play, She assumes the roles of Sristi Kali, Rakta Kali, Sthitinasha Kali, Yama Kali, Samhara Kali, Mrityu Kali, Rudra Kali, Martanda Kali, Paramarka Kali, Kalagnirudra Kali, Mahakala Kali and Maha-bhairava-ghora-canda Kali. Through these twelve manifestations the Divine Mother Kali creates, maintains and destroys the universe from within Her own nature. 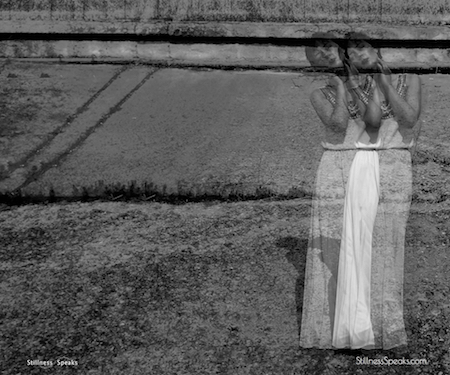 In Sristi Kali She is ever present as the first impulse of any perception. In Rakta Kali She is direct perception. In Sthitinasha Kali She is the appeased state where the curiosity of perception has ended. In Yama Kali She winds up the state of thinking and perceiving and again resides in her own nature. These four states of Kali operate in the objective world.

In Samhara Kali the impressions of the objective world appear as faint clouds in a clear blue sky. Here one feels, “I have destroyed duality.” In the state of Mrityu Kali these clouds disappear and one begins to feels oneness. In Rudra Kali She destroys all remaining doubts and suspicions that hold one back on the path to God consciousness. And in Martanda Kali She absorbs the energies of cognition into Herself. These four states of Kali operate in the cognitive world.

In Paramarka Kali She is that state in which the limited ego, which holds the twelve organs of cognition, is dissolved. For the state of Kalagnirudra Kali, Swamiji added this verse…

Glory be to Thee, O Ambika, Mother of the Universe! By the power of Your unimpeded will and time in the shape of Bhairava, Thou createst the entire universe from the highest Shiva to the lowest insect.

Here in the state of Kalagnirudra Kali the function of time still exists. However, when She enters the state of Mahakala Kali, just like a morsel of food, in one gulp She digests time, along with the totality of the universe. It is here that Kali dances in the universal cremation ground. In her twelfth and final state She is known as Maha-bhairava-ghora-canda Kali. Here the effulgent light of supreme consciousness, responsible for manifesting the subjective, objective and cognitive worlds is held in a state of oneness. These final four states of Kali operate in the field of pure subjectivity. 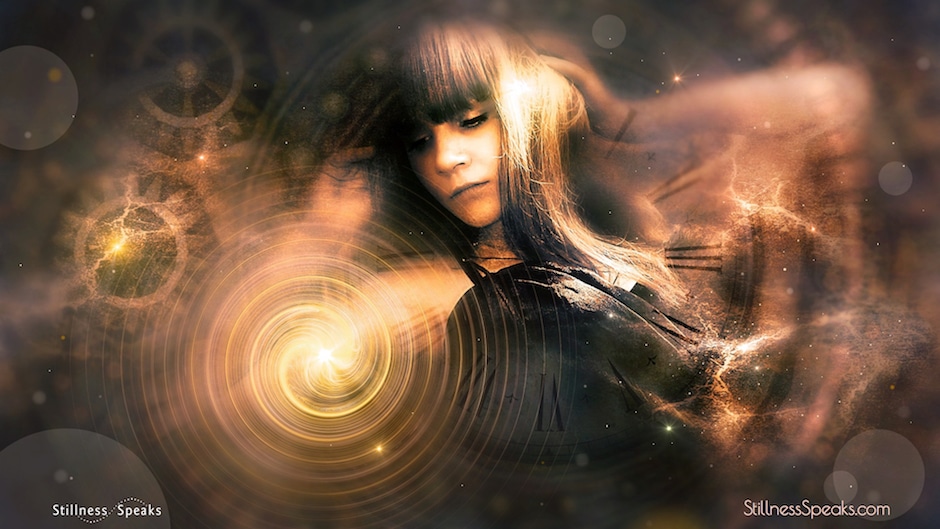 In Kashmir Shaivism, Kalasankarshini Kali is also nominated as Para- Bhairava. Here She is the thread of ‘supreme awareness’ that runs through the twelve beads of perception, or states of consciousness which span from the grossest to the subtlest level of creation.

This divine play of Shiva and Shakti is beautifully expressed in the first verse, the Shiva Dristhi…

One bows to universal Shiva who is one’s own nature, through the avenue of Shakti (his energy), for the removal of obstacles, which in reality are none other than Shiva.

George Barselaar lived in Kashmir and studied with Swami Lakshmanjoo for ten years. He has worked closely with John Hughes on completing the Sanskrit/English transcriptions of all of Swami Lakshmanjoo’s recorded teachings. George has also studied the unique system of Kashmir Shaivite rituals and for the past 14 years has officiated at the annual celebration (yagya) of Swami Lakshmanjoo’s Mahasamadhi in Los Angeles.

Images (edited and logos added): Featured and 1) Angel by 27soon 2) Mystic Girl by 27soon 3) Fantasy girl by kellepics.  All photos are Public Domain CC0 1.0. Image of Swami Lakshmanjoo is generously provided by the Lakshmanjoo Academy.