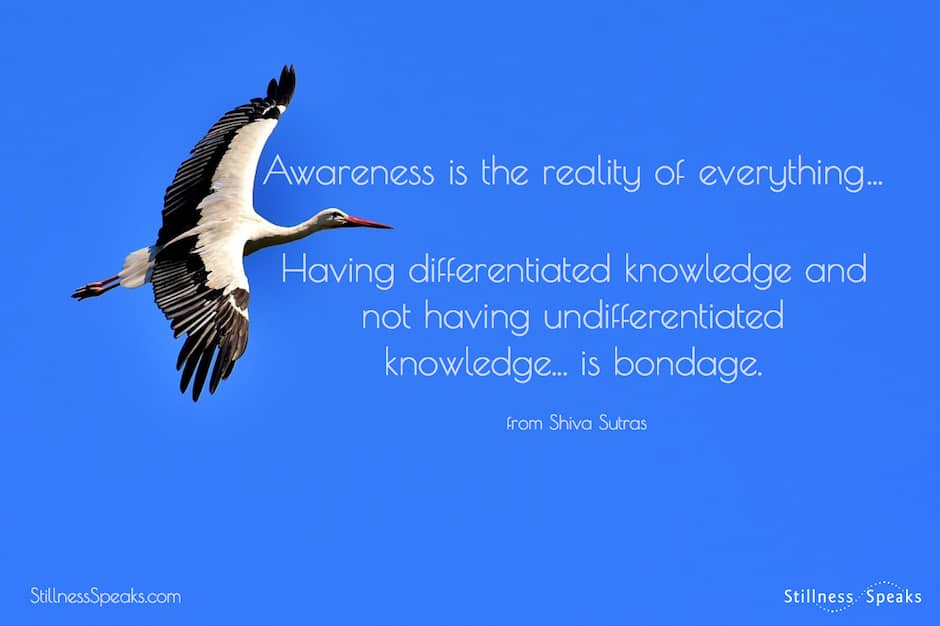 John Hughes’ article Moksha in Kashmir Shaivism introduces the extraordinary soteriology of Kashmir Shaivism. As in all Indian traditions, the concept of moksha is central. Moksha is commonly translated in English as spiritual “liberation” or “freedom.” Although most Indian traditions teach liberation as the “end all and be all of spiritual life,” each tradition has its own understanding of what moksha means and offers varying ways to “achieve” it. Hughes describes the unique understanding of “moksha” and the means of its attainment as revealed by Kashmir Shaivism.

This second post in our series overviews the means (upayas) used by aspirants seeking moksha in Kashmir Shaivism. All italicized text is taken from Hughes’ article Moksha (liberation) in Kashmir Shaivism which is available as a FREE PDF download generously given to us by the Lakshmanjoo Academy. If you missed it, click here to read Part 1 of our series.

Concealing and Revealing His Nature

Hughes poises a central question which sheds light on the means of attainment (moksha) in Kashmir Shaivism …Why has Lord Shiva created this external objective world, this manifestation of supreme energy, in His own nature? 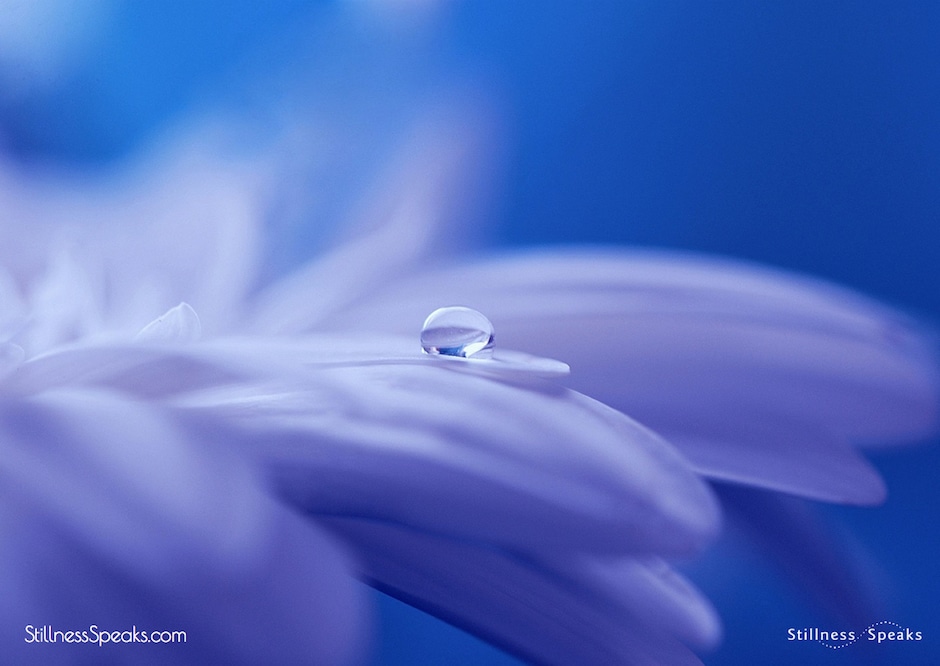 Paradoxically Shiva is ignorant of His own nature because he exists in the “full splendor of His God consciousness. “…he wants His own nature to be recognized. This recognition gives Him great joy… It is Shiva’s play to seemingly leave His own nature so that He can find it and enjoy it again.”

What does Shiva find when He rediscovers His own nature?

“For the Kashmir Shaiva, this is the real essence of this teaching. Lord Shiva loses His nature only to find it again—and when He does He realizes that it was already there.”

“Shiva experiences that there was never really any separation from His God consciousness. Separation only seemed to exist. For Kashmir Shaivism this is the greatest mystery of existence and Lord Shiva’s supreme act.”

This process of veiling himself from Himself is maya or ignorance. “Ignorance, for Kashmir Shaivism, is not the absence of knowledge. Instead, ignorance is said to be the non-fullness of knowledge.” 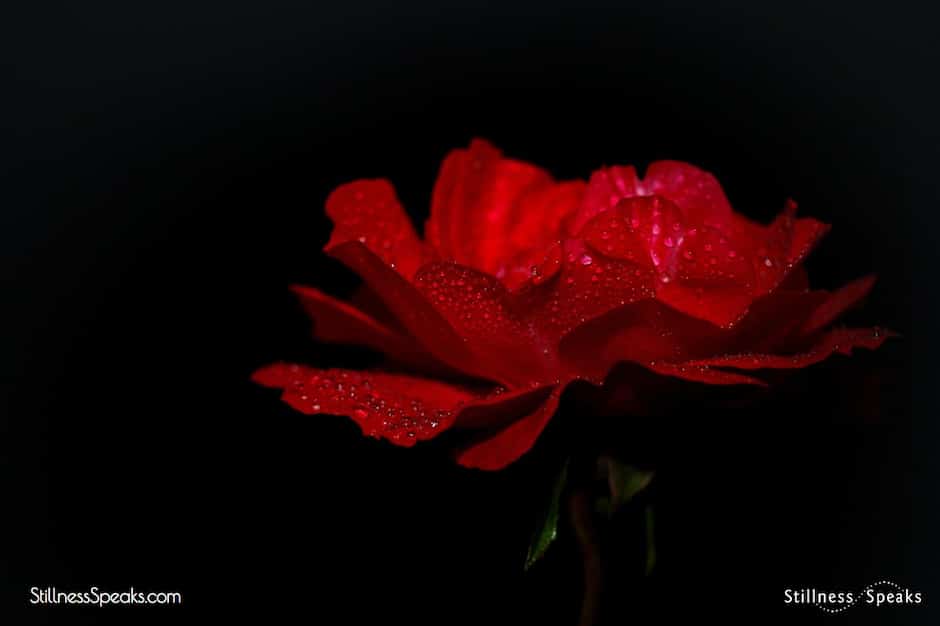 “The first and supreme means, for aspirants with very refined awareness, is called shāmbavopāya, the means associated with Shiva.”

Tenth century Kashmiri mystic, Abhinavagupta, defines shāmbavopāya as that upāya in which the aspirant achieves entry into Supreme consciousness. He does this by preserving thoughtlessness and by the grace of his master. This entrance is achieved without adopting any practices such as thought (dhyāna), mantra, or meditation. Shāmbhavopāya is considered to be the most refined upāya.

“The second, for aspirants with medium power of awareness, is called shāktopāya, the means associated with Shakti.”

With Shāktopāya the aspirant achieves mystical entry through concentrating on the Supreme Being that is “found in between any two actions without action… this practice is called centering.” To achieve centering, “the aspirant must develop great firmness of awareness.”

“For the Kashmir Shaiva, what is important… is that between the end of one thought or perception, and the beginning of another there is a gap. It may be ever so momentary but there is a gap. And—this is most important—within this gap shines that Universal Reality of Shiva, which lies in the background and is the ground of all diversity.” 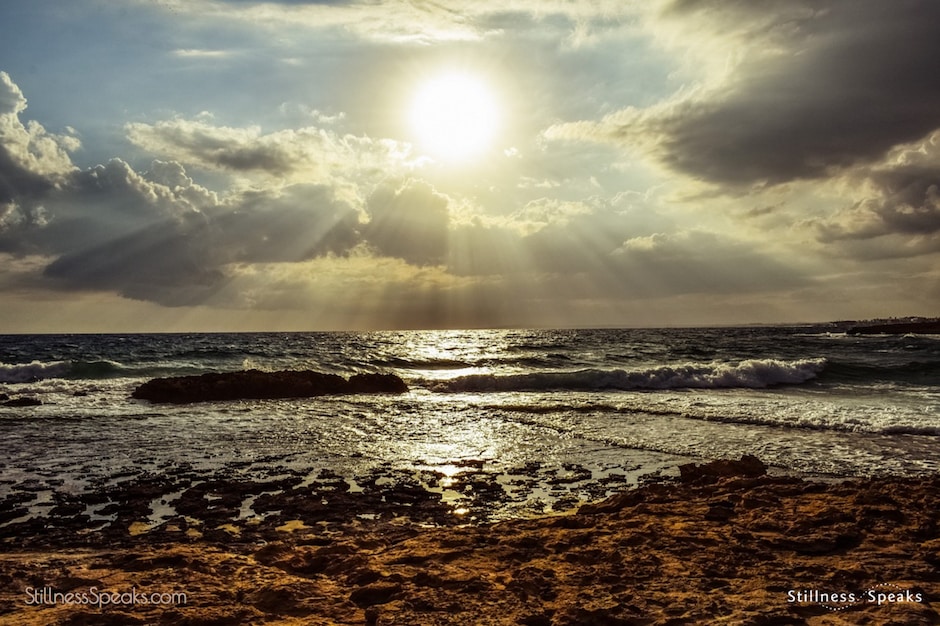 “The third means, for aspirants with inferior awareness, is called āṇavopāya.”

“Āṇavopāya is defined as that upāya where mystical entry takes place through concentration on parts of the body, contemplation, recitation, taking the support of the breath, and mantras.”

Āṇavopāya is considered an inferior means because it is associated with the individual. Transitioning from limited particular consciousness to Universal consciousness depends on the strength or awareness and ability of the aspirant.

In Kashmir Shaivism, there are many ways to attain the single goal: “mystical absorption in the shāmbhava state.”

What determines which upāya the aspirant is qualified for? Swami Lakshmanjoo explains….

Swami Lakshmanjoo is a “direct descendant in the unbroken chain of this oral tradition.” 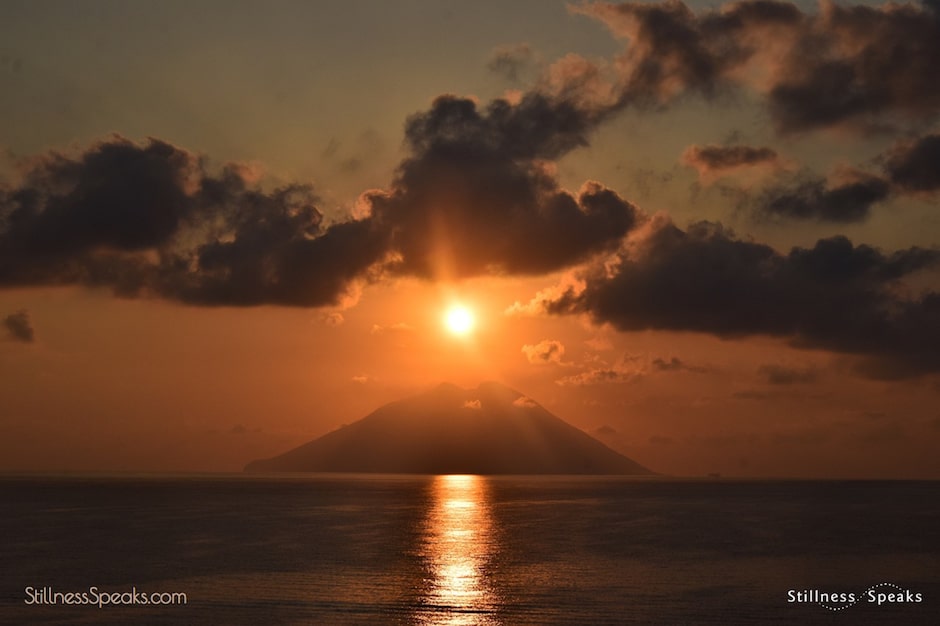 Hughes emphasizes that though there are a variety of means (upayas)… all lead to the state of one transcendental consciousness.

Click here to read Part 3 of this Kashmir Shaivism series, which focuses on moksha … and here is Part 1.

Images (edited and logos added): Featured and 1) Stork by Alexas_Photos  2) Drop of Water by Soorelis  3) Red Rose by Soorelis  4) Sunset by dimitrisvetsikas1969  5) Volcano by Rufus 2601. All photos are Public Domain CC0 1.0 Image of Swami Lakshmanjoo and John Hughes is generously provided by the Lakshmanjoo Academy.