“The nature of this yogi and the external world become one; they are experienced as being completely united, one with the other.”  ~ John  Hughes 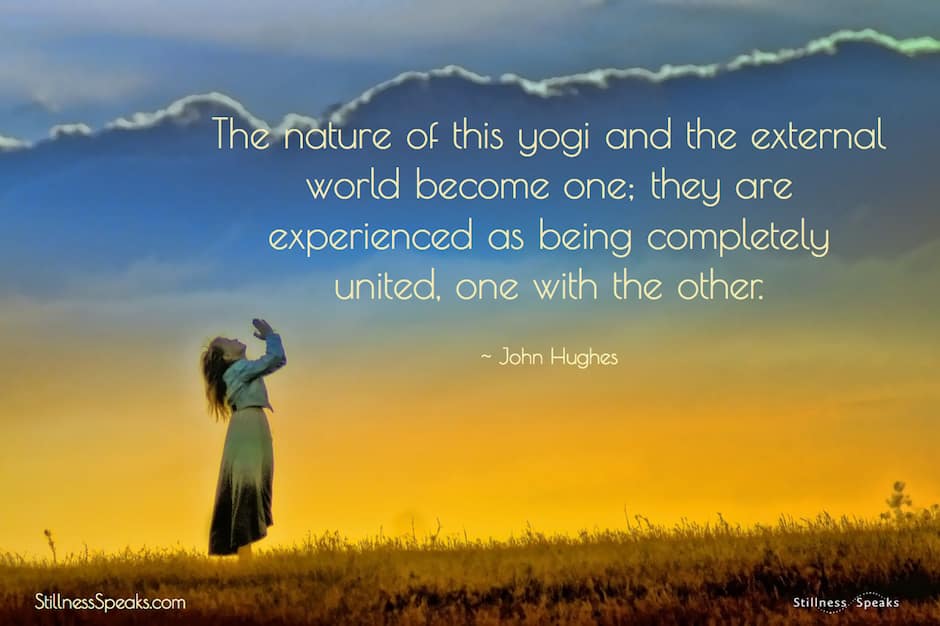 John Hughes’ article Moksha in Kashmir Shaivism introduces the extraordinary soteriology of Kashmir Shaivism. Moksha is commonly translated in English as spiritual “liberation” or “freedom.” Although most Indian traditions teach liberation as the “end all and be all of spiritual life,” each tradition has its own understanding of what moksha means and offers varying ways to “achieve” it.

This third and final post in our series explores the Moksha (or liberation) experience. All italicized text is taken from Hughes’ article Moksha (liberation) in Kashmir Shaivism which is available as a FREE PDF download generously given to us by the Lakshmanjoo Academy. If you missed it, click here to read Part 1 and Part 2 of our series.

According to tenth century Kashmiri mystic, Abhinavagupta … “Moksha only exists when your ‘being’ becomes absolutely independent.”

What is this “independence” which is the necessary condition of moksha? It is complete unbridled freedom: “freedom to will, freedom to know, freedom to do… According to Abhinavagupta, a yogi can only be said to be liberated when he possesses this absolute independence.” 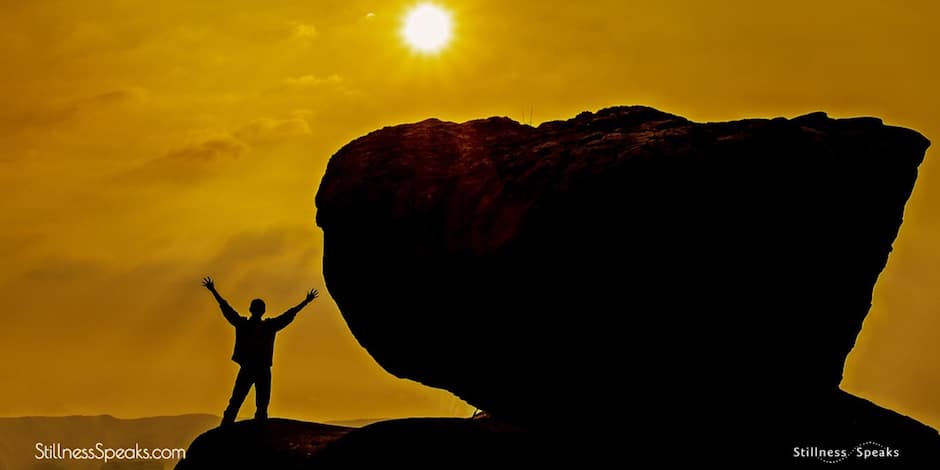 Until a yogi attains this state of absolute freedom, he or she has not attained moksha or true liberation.

Swami Lakshmanjoo is a “direct descendant in the unbroken chain of this oral tradition.” 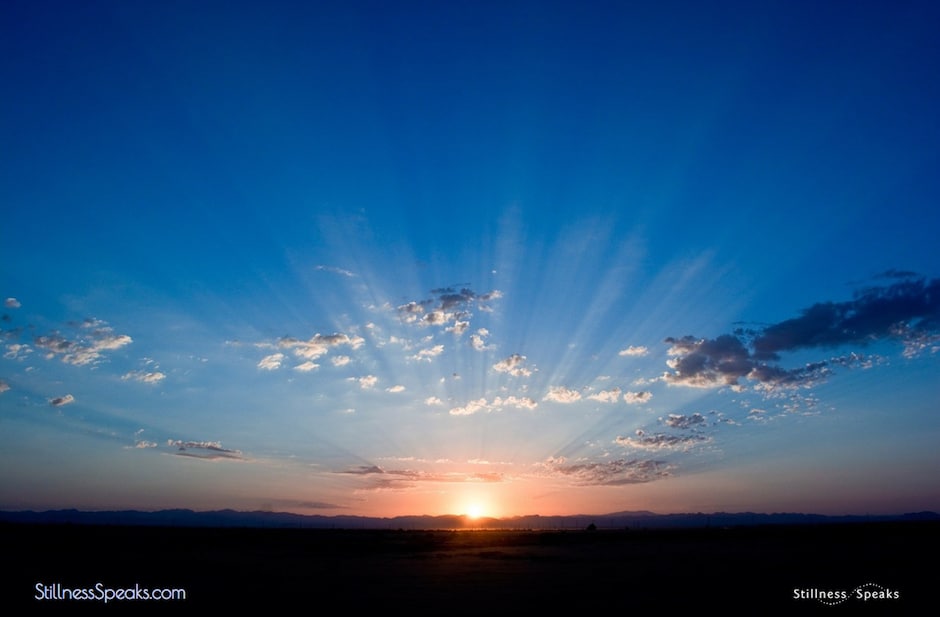 “Everywhere he looks, whatever he sees is filled with God consciousness. Then again his eyes close and he is drawn inside. And then again, after a few moments he is drawn outside and opens his eyes experiencing the world filled with the oneness of God.”

To clarify this astounding process, Swami Lakshmanjoo states that the yogi’s inner and outer worlds are fused in the oneness of Universal God consciousness.

For more details and in-depth presentation be sure to download the FREE PDF of John Hughes article.

Click here to read Part 1 of this Kashmir Shaivism series … and here is Part 2.

Images (edited and logos added): Featured and 1) Sunset Girl by LoveToTakePhotos  2) Climb by Sasint  3) Sunrise, PublicDomainPictures. All photos are Public Domain CC0 1.0 Image of Swami Lakshmanjoo and John Hughes is generously provided by the Lakshmanjoo Academy.