(Knowledge)… is that tranquil state of existence-consciousness which …. is like the waveless ocean or the motionless ether.  ~ Ramana Maharshi 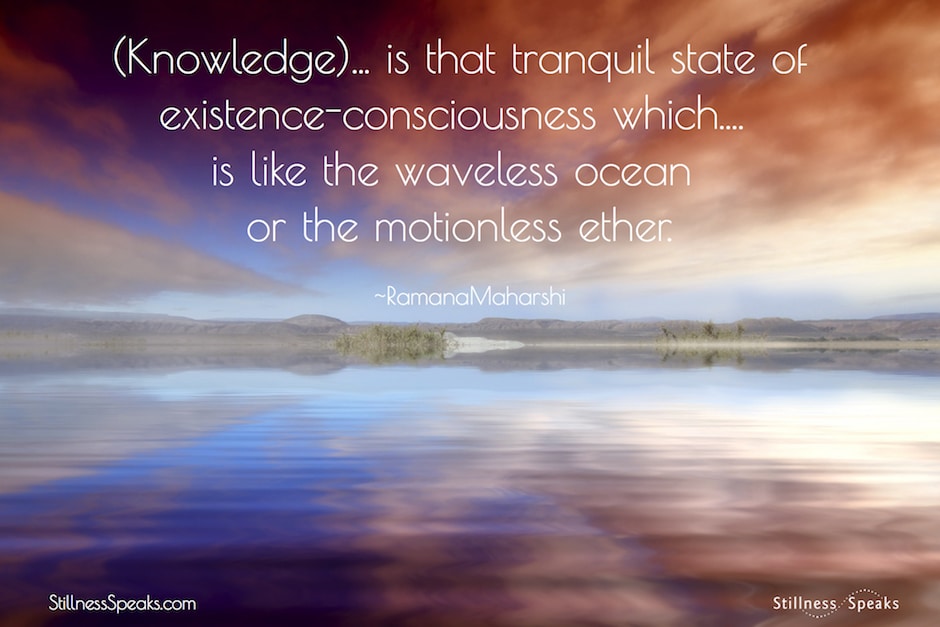 Read this overview of Spiritual Instruction by Ramana Maharshi, the third of three essays contained in the ebook, Words of Grace available as a free PDF download.  Ramana Maharshi is a leading 20th Century Indian non-duality teacher. Look at his Stillness Speaks teachers page for more about his teachings.

Our previous posts from Ramana Maharshi’s Words of Grace, provided an overview of the central enquiry… Who Am I?  as applied to Mind, World, Ego, God, and Liberation. If you missed them, read Who am I? and Self-Enquiry.

This final post from the Words of Grace series covers Spiritual Instruction – as a series of questions with thoughtful, profound answers. These Q&A “dialogues” are organized as Instruction, Practice, Experience and Attainment. Our overview will cover a selection of these questions and answers with minimal analysis or explanation. Ramana’s words speak best for themselves.  Enjoy.

What are the marks of a real teacher?
Steady abidance in the Self, looking at all with an equal eye, unshakeable courage at all times, in all places and circumstances, etc. 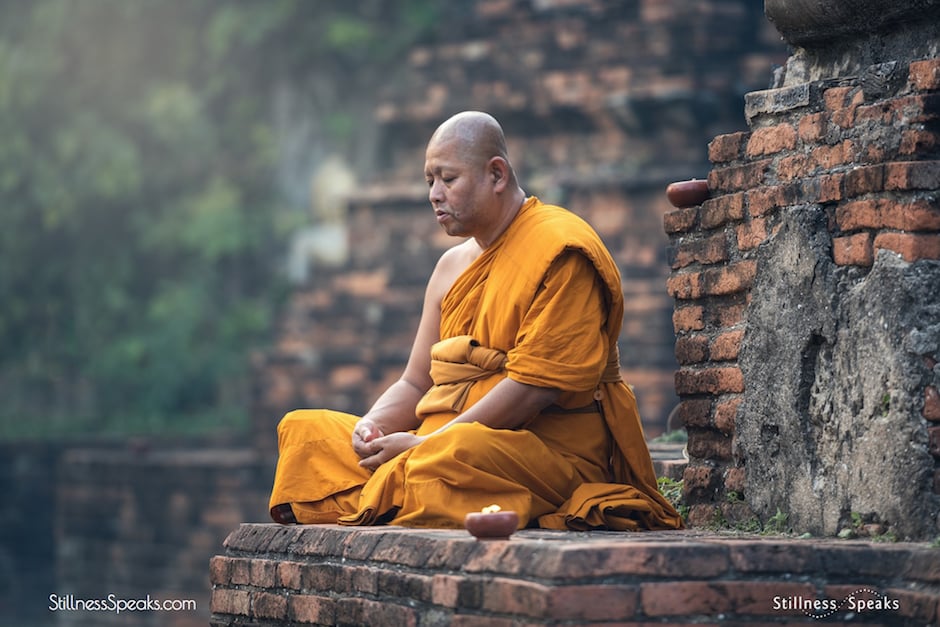 What are the marks of an earnest disciple?
An intense longing for the removal of sorrow and attainment of joy and an intense aversion for all kinds of mundane pleasure.

If it be true that the Guru is one’s own Self (atman), what is the principle underlying the doctrine which says that, however learned a disciple may be or whatever occult powers he may possess, he cannot attain Self-realization (atmasiddhi) without the grace of the Guru?

Although in absolute truth the state of the Guru is that of oneself it is very hard for the Self which has become the individual soul (jiva) through ignorance to realize its true state or nature without the grace of the Guru.

What are the marks of the Guru’s grace?  It is beyond words or thoughts.

What is the end of the path of knowledge (jnana) or Vedanta?
It is to know the truth that the ‘I’ is not different from the Lord and to be free from the feeling of being the doer.

What is the mark of the ego?
The individual soul of the form of ‘I’ is the ego. The Self which is of the nature of intelligence has no sense of ‘I’. Nor does the insentient body possess a sense of ‘I’. The mysterious appearance of a delusive ego between the intelligent and the insentient being the root cause of all these troubles, upon its destruction by whatever means, that which really exists will be seen as it is. This is called liberation (moksha). 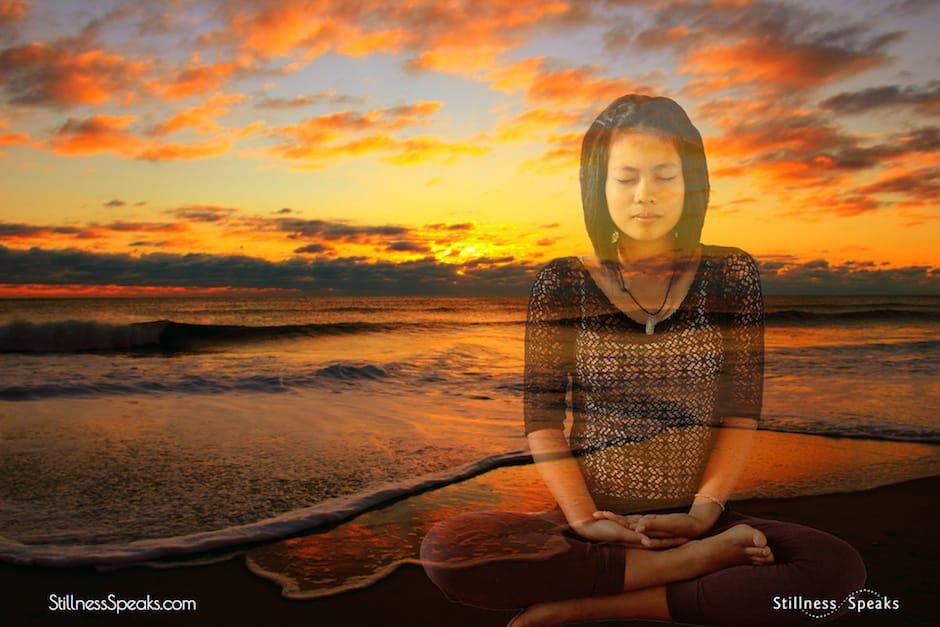 What is the method of practice?
As the Self of a person who tries to attain Self-realization is not different from him and as there is nothing other than or superior to him to be attained by him, Self-realization being only the realization of one’s own nature, the seeker of liberation realizes, without doubts or misconceptions, his real nature by distinguishing the eternal from the transient, and never swerves from his natural state. This is known as the practice of knowledge. This is the enquiry leading to Self- realization.

Can this path of enquiry be followed by all aspirants?
This is suitable only for ripe souls. The rest should follow different methods according to the state of their minds.

(Ramana lists a variety of practices for souls less ripe for the path of enquiry including devotional chants, mantras and yoga, all designed to concentrate the mind.)

What is dhyana (meditation)?
It is abiding as one’s Self without swerving in any way from one’s real nature and without feeling that one is meditating. As one is not in the least conscious of the different states (waking, dreaming, etc.) in this condition, the sleep (noticeable) here is also regarded as dhyana. 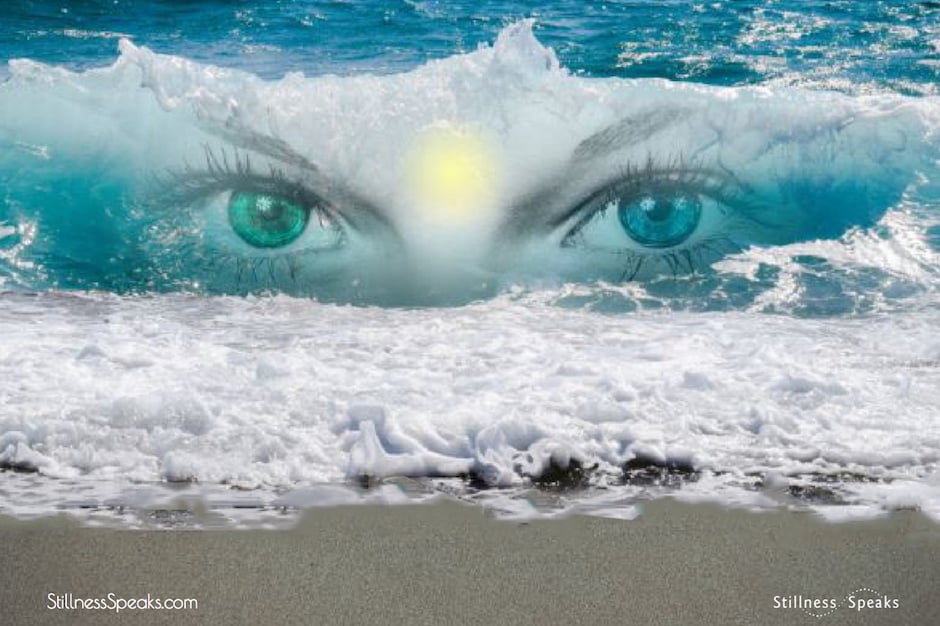 What is the difference between dhyana and samadhi?
Dhyana is achieved through deliberate mental effort; in samadhi here is no such effort.

How long should one practise?
Until the mind attains effortlessly its natural state of freedom from concepts, that is till the sense of ‘I’ and ‘mine’ exists no longer.

What is the sign of wisdom?
Its beauty lies in remaining free from delusion after realising the truth once. There is fear only for one who sees at least a slight difference in the Supreme Brahman. So long as there is the idea that the body is the Self one cannot be a realizer of truth whoever he might be.

It is an established rule that so long as there is the least idea of I-am-the-doer, Self-knowledge cannot be attained, but is it possible for an aspirant who is a householder to discharge his duties properly without this sense? 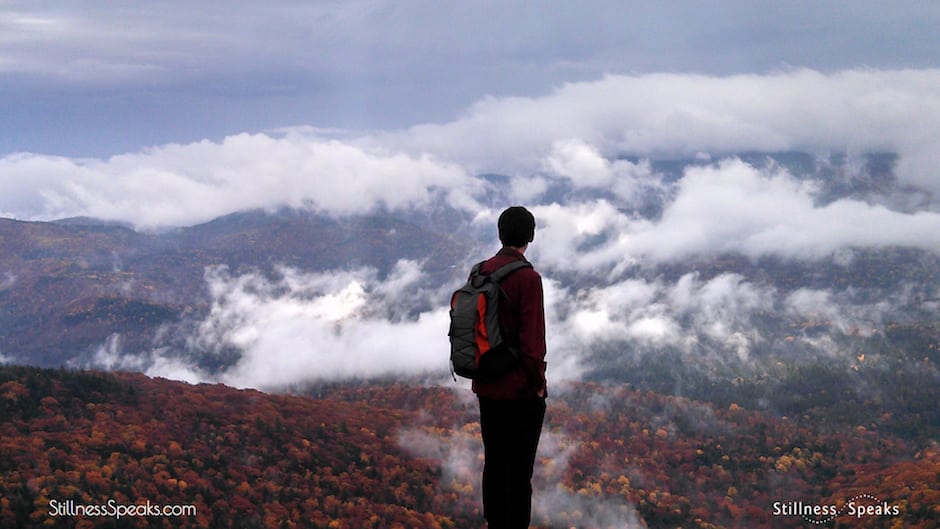 As there is no rule that action should depend upon a sense of being the doer it is unnecessary to doubt whether any action will take place without a doer or an act of doing. Although the officer of a government treasury may appear, in the eyes of others, to be doing his duty attentively and responsibly all day long, he will be discharging his duties without attachment, thinking ‘I have no real connection with all this money’ and without a sense of involvement in his mind. In the same manner a wise householder may also discharge without attachment the various household duties which fall to his lot according to his past karma, like a tool in the hands of another. Action and knowledge are not obstacles to each other.

What is knowledge?
It is that tranquil state of existence-consciousness which is experienced by the aspirant and which is like the waveless ocean or the motionless ether.

What is bliss?
It is the experience of joy (or peace) in the state of vijnana free of all activities and similar to deep sleep. This is also called the state of kevala nirvikalpa (remaining without concepts).

What is the state of attainment of knowledge?
It is firm and effortless abidance in the Self in which the mind which has become one with the Self does not subsequently emerge again at any time. That is, just as everyone usually and naturally has the idea, ‘I am not a goat nor a cow nor any other animal but a human’, when he thinks of his body, so also when he has the idea ‘I am not the principles beginning with the body and ending with sound, but the Self which is existence, consciousness and bliss, the innate self-consciousness, he is said to have attained firm knowledge. 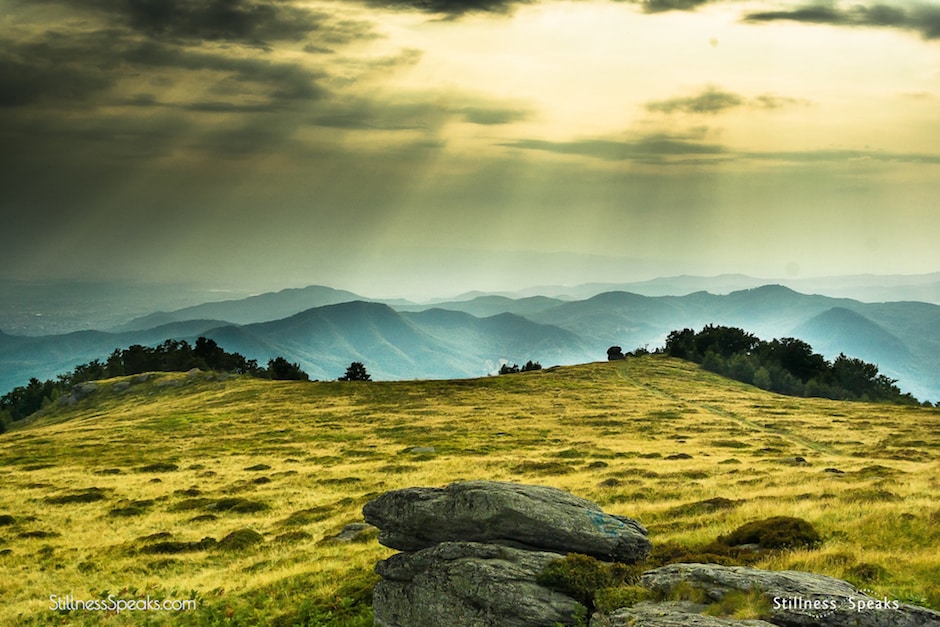 If it is experienced how is it experienced?
‘Bondage’ and ‘liberation’ are mere linguistic terms. They have no reality of their own. Therefore they cannot function of their own accord. It is necessary to accept the existence of some basic thing of which they are the modifications. If one enquires, ‘for whom is there bondage and liberation?’ it will be seen, ‘they are for me’. If one enquires, ‘Who am I?’, one will see that there is no such thing as the ‘I’. It will then be as clear as an amalaka fruit in one’s hand that what remains is one’s real being. As this truth will be naturally and clearly experienced by those who leave aside mere verbal discussions and enquire into themselves inwardly, there is no doubt that all realized persons uniformly see neither bondage nor liberation so far as the true Self is concerned.

Is it possible for everyone to know directly without doubt what exactly is one’s true nature? Undoubtedly it is possible.

How?
It is the experience of everyone that even in the states of deep sleep, fainting, etc., when the entire universe, moving and stationary, beginning with earth and ending with the unmanifested (prakriti), disappear, he does not disappear. Therefore the state of pure being which is common to all and which is always experienced directly by everybody is one’s true nature. The conclusion is that all experiences in the enlightened as well as the ignorant state, which may be described by newer and newer words, are opposed to one’s real nature.

Images (edited and logos added): Featured and 1) Glowing by Werner22brigitte 2) Monk by sasint 3) Meditating by terimakshi0   4) Awareness by sciencefreak  5) Contemplation by chucksink  6) Mountain by silvian1313   All images Public Domain CC0 1.0