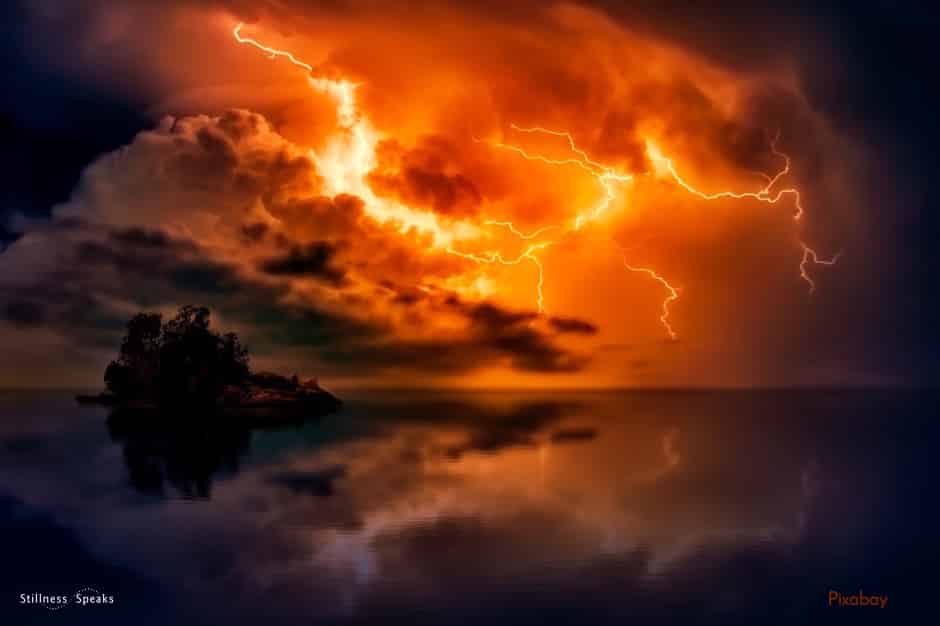 Explore this informative, conversational and humorous video, How Mindfulness can Transform Your Being, from Shinzen Young. Shinzen discusses formal practice and practice in life and shares special strategies for Mindful Awareness Practice. Exquisitely practical, Shinzen’s carefully developed and researched mindfulness techniques can transform your life.

For a full BIO and many more resources to Shinzen’s work (books, videos, and articles) see his Teacher’s Page. This post provides a brief overview of this video.  Quoted material is printed in italics.

Shinzen recommends that a formal practice period last a minimum of 10 minutes and that all the practitioner’s attention goes into maintaining technique. He suggests you do a period of stillness AND a period of movement each day. Time spent formally practicing however is not the issue…rather, it’s our way of being and coping that matters….

Think of the old coping mechanism as like how you’ve been getting air, it sort of works but not really. But if you start to challenge that by having periods of opening up and turn towards, it might seem to your conditioning that you are being asphyxiated. You feel the need to get a hit of air.… And the only way to get air is to go completely unconscious for long periods of time… Formal practice won’t let you do that.

Instead of going unconscious, during formal practice, Shinzen instructs you to look closely at your discomfort and see your resistance to the discomfort. With this mindfulness process, you are deconstructing the resistance.

Practice in Life has two components, micro-hits and background awareness. You can do micro-hits daily, Shinzen calls it starting and stopping on a dime as often as you are able…

To Stop on a dime and start on a dime means you instantaneously suspend your
interaction with the content of the in and the out and, the pull and push of the past and future.

These micro-hits are perhaps just a few seconds of focused awareness during your day…. Shinzen recommends them during the dead times.

Dead times during the day…waiting in line, walking to the washroom…in a meeting listening to vacuous talk that isn’t important, your full attention isn’t needed… These dead times become magic times, you are waiting for your system to reboot.

During a micro-hit moment notice….

Between the stimulus and the response there is a gap, but its not long, a couple seconds … after that {the gap} the terrorists are in the cockpit again, and emotional hijack happens. 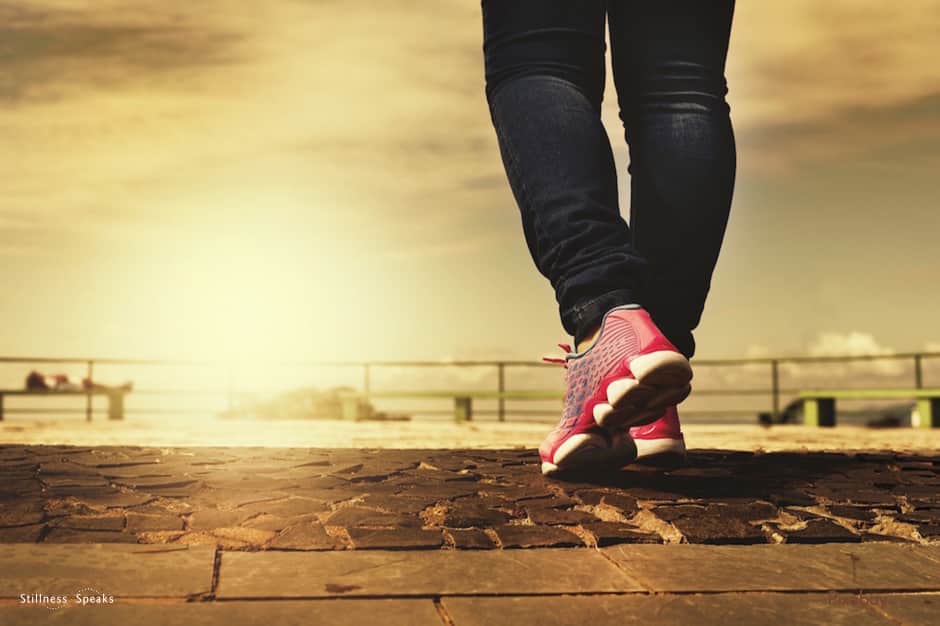 Shinzen explains the second daily practice type, background awareness, which is a diffuse awareness, running on its own in the background of day-to-day life.

A process…going on in the background, as opposed to just being lost, unconscious or driven. It may or may not come naturally to you. If it does it’s a component of practice.

Background awareness is an ability to bring ongoing mindfulness into your normal activities (eating, working, driving, conversing) for sustained periods, perhaps all day. If this is hard for you to manage, Shinzen emphasizes micro-hit practice…

…everyone can do the micro-hits because they’re so crisp and well defined. If you are serious about this practice, you will have about a half dozen of these hits a day. And the less you feel like stopping on a dime the more powerful doing so will be. That’s when you are most caught up in the bondage of past and future.

For me often, the stop on a dime feels like I’m going to die, like I’m being marched off to the firing squad… that means I’m doing it right. I’m really going toe to toe with the forces of the somethingness of self and world.

To enhance and sustain your practice, Shinzen recommends at least one retreat week per year. He offers creative solutions to create retreat time for those who can’t take a week out of their lives.

He also recommends that students find a teacher who is competent in guiding the big picture of your practice. You can have many teachers. But you need at least one person who knows how to guide people through the entire range of classical experiences that this practice can potentially bring about.

At some point in the upward curve of increased mindfulness and equanimity gained from sustained practice there will be a breaking point that leads to the taste of purification. Shinzen describes the rewards of committed long term practice of months, years and decades.…

…you can actually taste the sources of unhappiness breaking up….The taste of purification can’t be put into words, but its acquisition marks the transition to a mature spiritual palate…There is a taste that comes about, when a person experiences pleasure or pain with equanimity. It doesn’t matter if…emotions or physical pain exist. Every moment of the future will become marginally less filled with suffering and more fulfilling….

Now the preoccupation with feeling good is starting to go away. You’ve got another kind of feel good…available on demand. So either you feel good intrinsically or you don’t feel good but you have equanimity and you feel good.

Video is Sourced from Shinzen Videos, YouTube channel. Shinzen’s method is described fully in his Outline of Practice available as a FREE download from his website. Be sure to look at Shinzen’s Teacher Page, on Stillness Speaks, for a full BIO and much more information about this famous mindfulness teacher.

Images: (edited and logo added): Featured and 1) Lightening by tpsdave  2) Walking by DanielReche  3) Serenity by shutterbean. All images are CC0 Public Domain from Pixabay.