“Enlightenment is freedom from non-enlightnement.”

Shinzen Young answers the key question: Is enlightenment a myth? Read this preview of his provocative answer. The video clip is from an upcoming full length feature filmed conversation, between Shinzen Young and Chris Hebard, about mindfulness and more. Italicized text comes directly from the Video. 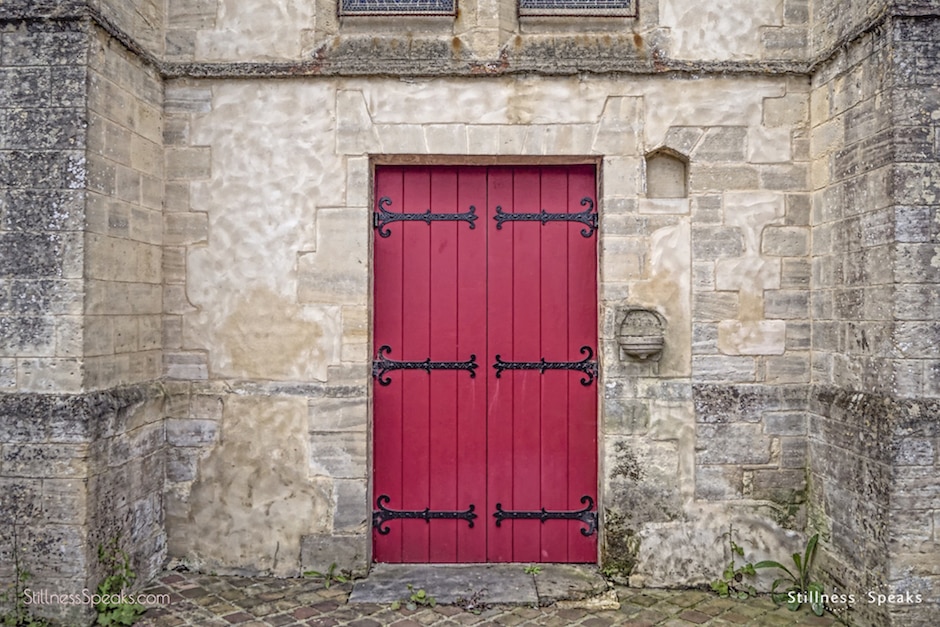 Shinzen shows how we are prisoners within the processes of our mind….

“… as soon as emotional sensations arise they become like a gravitational field that simply traps your identity, and causes a fundamental sense of separation and alienation. And also causes a profound and pervasive vulnerability, an eternal subtle fear that pervades the human experience. That’s what I mean by being imprisoned in the mind and body, that’s non-enlightenment.”

We can develop skills to watch our thoughts, emotions and sensations arise and learn to recognize how we immediately identify with these images and sensations. This non-enlightenment however can disappear, either suddenly or, more likely, gradually as we see that emotional and physical sensations, and mental thoughts and images are illusory and have nothing to do with identity.

Shinzen’s criteria for enlightenment is permanent change, which has far greater impact than an awesome peak experience that quickly vanishes. 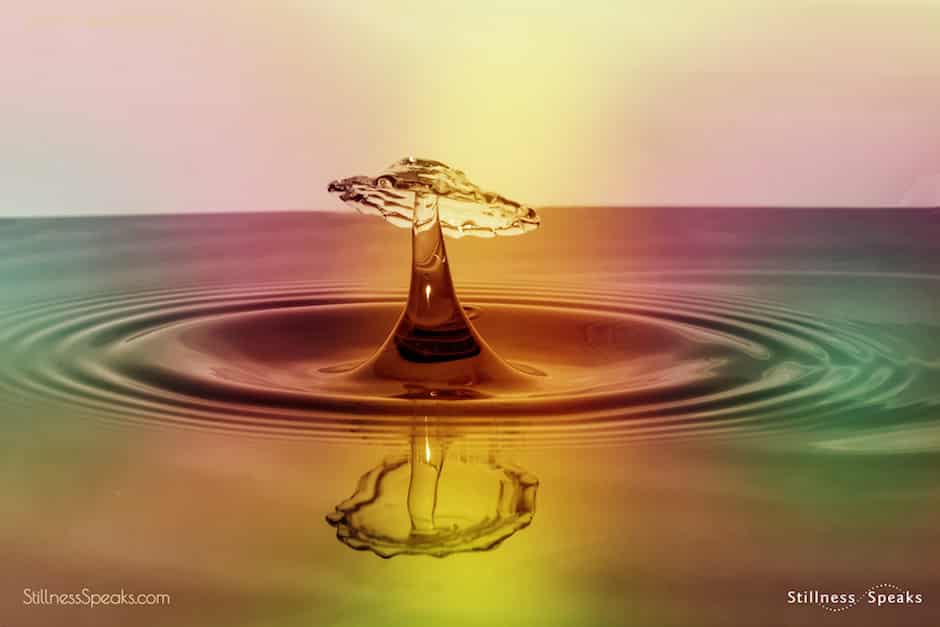 “… a peak experience where you…get a peak…that goes away.. that doesn’t count as enlightenment.  It’s permanent … a breaking out of the prison of separation and fear… that’s the liberation aspect of enlightenment.”

What you do with this new-found freedom is up to you. This liberation gives you a proclivity and a new ability to make humane improvements but they don’t occur automatically, you have to go out and use those abilities.

“Then there is what you do with that (liberation) in terms of how you use it to refine yourself as a human being. It gives you a place to stand and an enormous potential to refine your humanity. And it gives you a proclivity to be a better person…one who wants to serve.”

For much more about Shinzen Young visit his Stillness Speaks Teacher’s Page.

This clip and the upcoming film is a Stillness Speaks production. It is produced by Chris Hebard. Filmographer (including video editing) is Jonathan Mugford (who can be contacted @ jonathan.mugford@gmail.com). Video clip copyright holder is Stillness Speaks & Pruett Media.