We are lost in a fantasy of separation in which I am “in here” while the world I see—the ten thousand things—is “out there.” It is from that confusion that one awakens. ~ Robert Saltzman 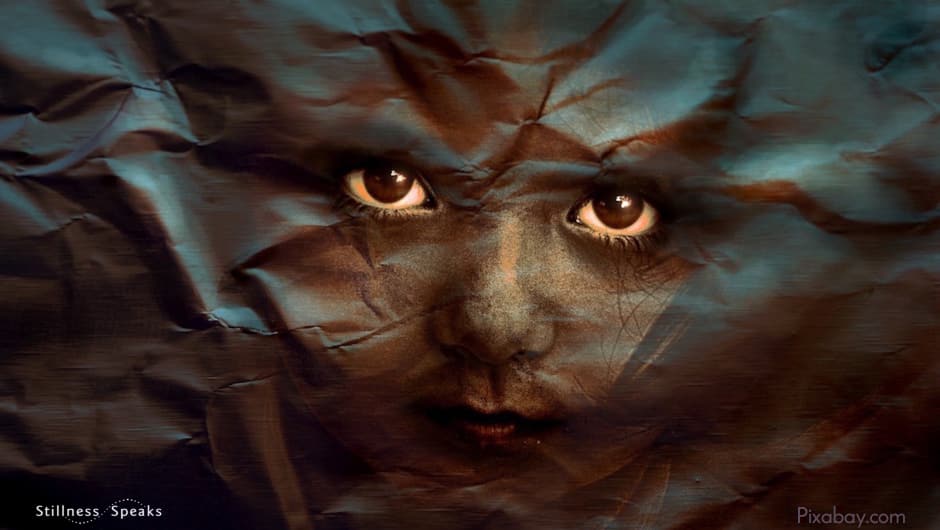 Stillness Speaks is pleased to offer this excerpt from Robert Saltzman’s new book The Ten Thousand Things which takes a unique and pragmatic look at awakening, free will, self-determination, destiny, choice, and who we really are.  Robert has graciously provided a PDF of his book’s third chapter, Awakening Never Ends, which is free to download.  This post provides an overview for this exciting chapter. Be sure to read the entire downloaded chapter to get the full impact of Robert’s experience and wisdom. All quoted material (italics) in this post is from the chapter.

Robert was recently interviewed by Rick Archer of Buddha at the Gas Pump … on Sat July 8th 10AM MDT.

The chapter opens with a question to Robert: as an apparently awake person who is willing to answer questions, what would you say is the most important question to ask?

The “I” who is replying to questions here is not a “person” at all, which is really only a legal and social designation, but an undeniable, unrestrained flow of perceptions, feelings, and thoughts. That flow is not happening to me. That flow is me. In the eyes of the world Robert may be a person, but to myself I am not a person, but a happening, a stream of consciousness over which I have no control.

We are all like that, but not all of us know it. Most of us were put into a trance state long ago, beginning in early childhood—a kind of stupor in which the emptiness, impermanence, and co-dependency of “myself” goes unseen.

We are lost in a fantasy of separation in which I am “in here” while the world I see—the ten thousand things—is “out there.” It is from that confusion that one awakens. 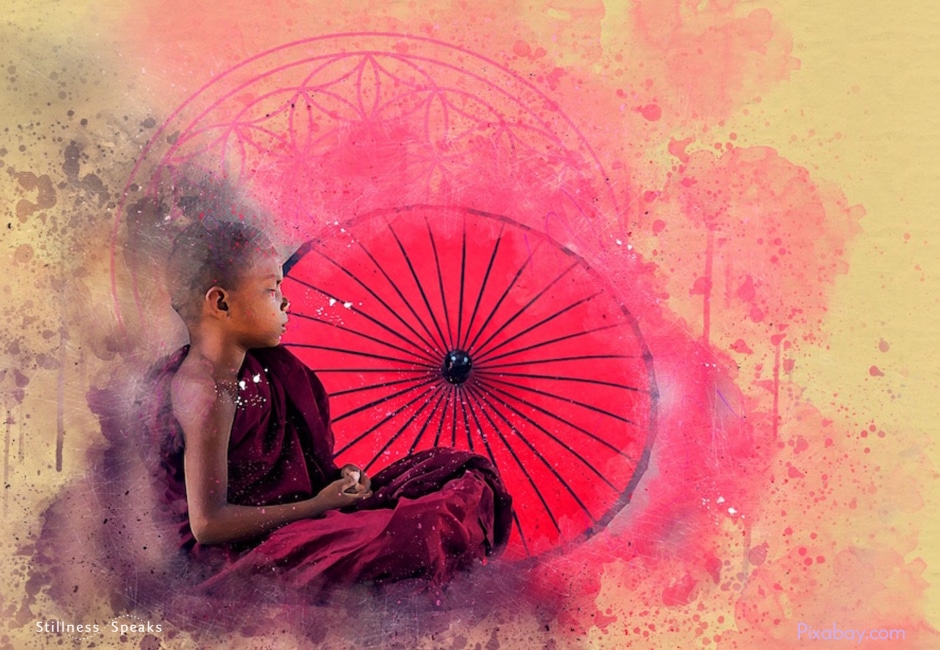 Robert describes his personal “awakening, for which he claims no responsibility…

I did nothing to awaken. An older friend had been pointing out to me various ways in which I was wrapped up in egotism, so that may have loosened the lacings a bit, but awakening came as an out-and-out surprise—a profound shock actually. I was not expecting it, and awakening from the trance of personhood was nothing I did willfully or ever could have done. It was not even anything I could have imagined.

Quite suddenly there was a shift of focus. It was seen that the endless stream of consciousness I had been calling “myself,” was not a myself at all and never had been, but constant motion, an endless stream of feelings, thoughts, memories, originating I knew not where, beyond judgment, and beyond regulation. 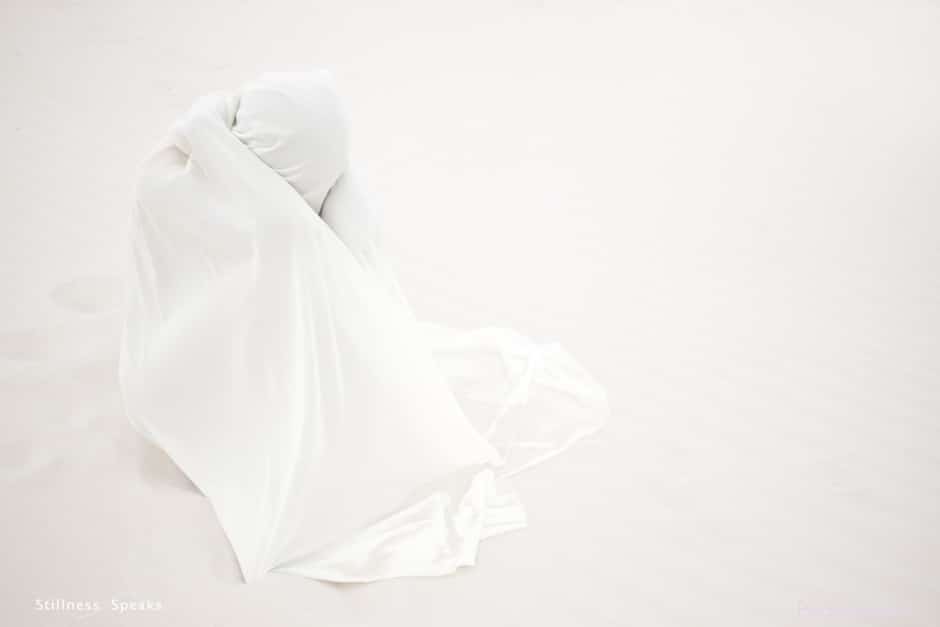 Words cannot describe how radical and revolutionary that vision really felt. The totality of beliefs and opinions that had seemed so important, so essential, so worth defending, lost significance entirely—a bunch of nonsense that could matter only to the “person” I had considered myself to be. Those beliefs and opinions had been my mooring. Being without them was like falling through empty space where everything is always changing, including myself, regardless of what myself believes or disbelieves, wants or doesn’t want, likes or doesn’t like. As Kurt Vonnegut observed in Cat’s Cradle, “Likes and dislikes have nothing to do with it.”

Saltzman turns briefly to scientific inquiry and, though he admits its usefulness, scientific investigation hasn’t come close to revealing the unimaginable immensity….

We find ourselves alive as apparent features of an unimaginable immensity. No one knows the boundaries or even if there are any. No one knows how all this got here, or if it was always here. Astronomers, cosmologists, mathematicians, and other experts enjoy powerful tools of investigation these days. They theorize and opine, slicing what they call “reality” finer and finer, but they have no final answers. Only the self-deluded have final answers. 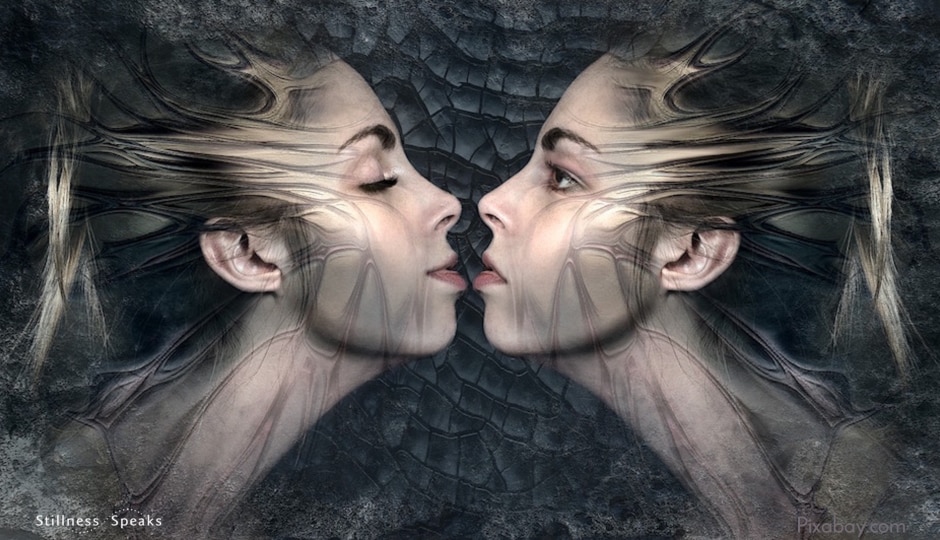 We imagine we are the same person throughout our lives. But are we really? Saltzman responds…

When I am shown words I wrote in the past, it feels to me as if someone else had written them. Yes, a “person” called Robert once typed those words or wrote them with a pen, but that writing doesn’t feel like mine. Those words were a kind of self-expression at the time of their writing, but that myself is not around any longer to express itself or anything else. Certainly I’d write something different now. I don’t know what I would write. I would find that out only as it was being written. From that perspective, it feels strange to be asked for advice about how to awaken, because awakening never ends.

Like everything else, “myself” is always changing, and so the understandings of this moment may be outshone in the next by a clearer vision, or may even appear to have been only a misunderstanding. 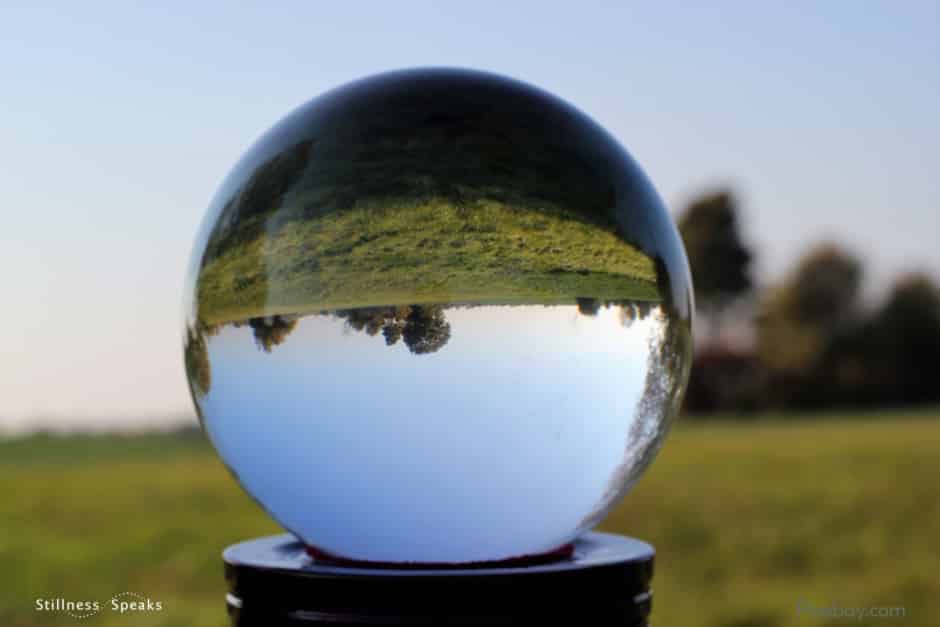 Saltzman gives an example of his own contradictions, ideas and understandings that have formed and reformed over the years, as an example of how he (and all of us) continually evolve. He closes with a Zen story….

Two monks happen to meet in the road. In the customary mode of Zen combat, the first asks, “Where are you, brother?”
“Oh me? I’m in the place where nothing ever changes.”
“But I thought everything was always changing.”
“Yes, that never changes either.”

So, in case you are still wanting my advice about the “most important question to ask” that’s it, and you ask it not of me, but of yourself: “Where are you, brother?”

Robert was recently interviewed by Rick Archer of Buddha at the Gas Pump … on Sat July 8th 10AM MDT.  Also Robert has two short videos available which are well worth a watch, Awakening and You and Here Now.

Dr. Robert Saltzman is an artist/photographer, and retired psychotherapist who lives and works in Todos Santos, Baja California. You can find out more about Dr Saltzman on his website.