…consciousness is the common factor in every experience—the undeniable knowingness of being here now, the bare sense of presence. ~ Joan Tollifson 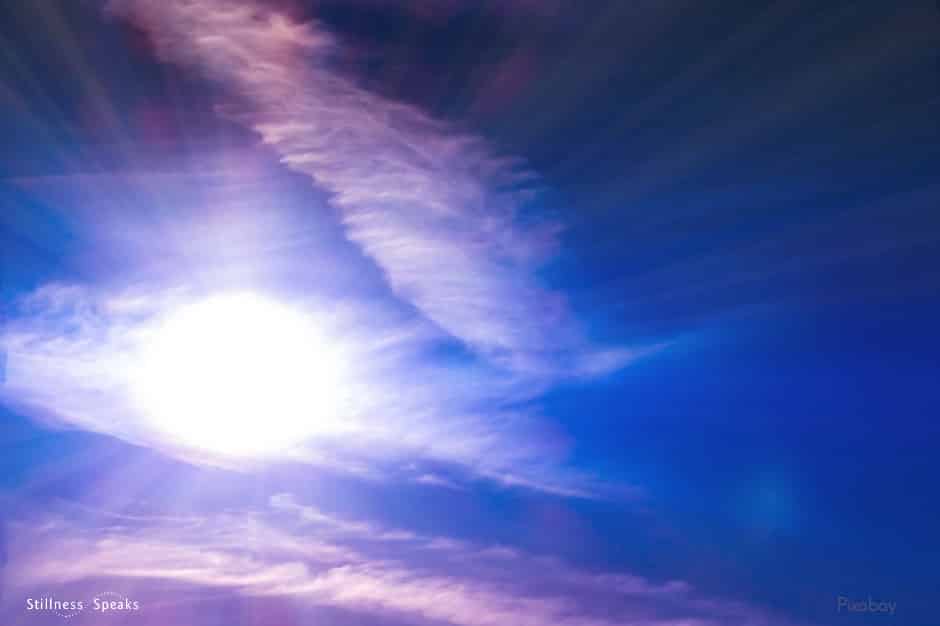 Are consciousness, awareness and attention the same thing?

First, it’s important to note that these are all words. There is really no such “thing” as consciousness or awareness or attention. These words are used to point out different aspects of the seamless living reality that has no actual boundaries or limits. And these three words all get used in different ways by different teachers, and even by the same person in different sentences, and this can lead to much confusion. We may be talking about the same thing using different words, or we may be seeing things differently. It’s always helpful to clarify how terms are being used if it’s not obvious, and it’s also important not to cling to any particular usage or way of expressing deep insights because then we become closed and rigid and unable to listen to anyone who expresses the same essential insights differently. What follows is how I use these words, but what matters isn’t the words or the particular map that I am presenting, but rather, waking up to the living reality itself.

I would say that consciousness is the common factor in every experience—the undeniable knowingness of being here now, the bare sense of presence. We don’t need to look in a mirror or read it in a book or have someone else tell us—we know beyond the slightest doubt that we (as this aware presence) are here. 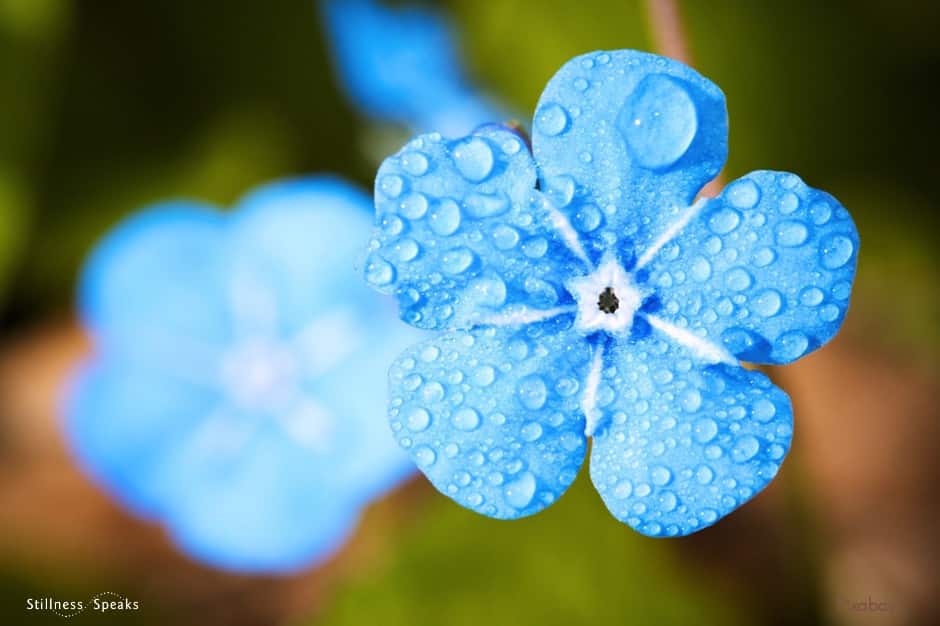 Consciousness draws boundary-lines around “things” and reifies or freezes what is actually thorough-going flux into apparently substantial, separate, persisting entities: chairs, tables, nations, planets, atoms, molecules, people, emotions, historical events, life situations, presidents, and so on. It tells stories about cause and effect, success and failure, gain and loss. In short, consciousness is what I call the movie of waking life or present experiencing. It includes sensing, perceiving, thinking, conceptualizing, remembering and imagining. Its creations are not unlike the dreams that come during sleep. 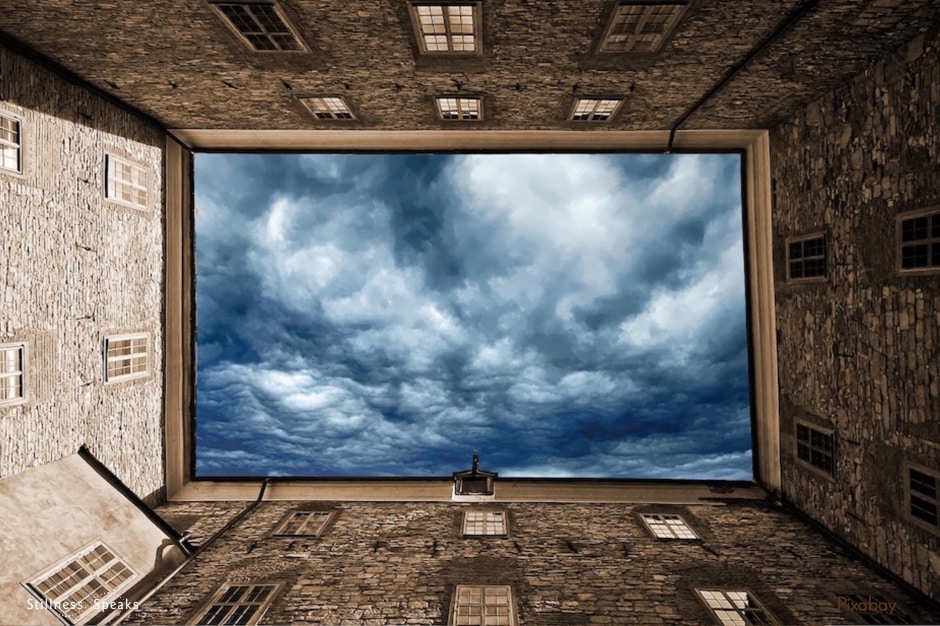 Awareness is subtler than consciousness, subtler even than space. In deep sleep, even the first, most subtle sense of being present vanishes along with everything perceivable, conceivable and experienceable. The apparent observer-thinker-author-doer-experiencer also vanishes. Whatever remains cannot be found or seen as an object, or experienced as an experience. Some call it pure consciousness, some call it objectless consciousness, I am calling it awareness.

Awareness is simplicity itself, that which cannot be further reduced, the no-thing-ness at the core of our being, the emptiness of form. While consciousness divides unicity up into apparent multiplicity and duality, awareness is nondual. It is unicity, boundless wholeness, seamlessness. Awareness has no beginning, no end, no inside, no outside, no opposite. It is the ever-present Here / Now—timeless, immediate, infinite and eternal—the unseeable Source being and beholding it all, the Ultimate Subject. Awareness is infinite intelligence, infinite potential. It is primordial, unborn, undying. It is what remains when the whole universe is no more. Some may call it the Tao or God or the Self or the Supreme or the Absolute or simply “I.” Awareness is the single, undivided “I” to which we all refer. 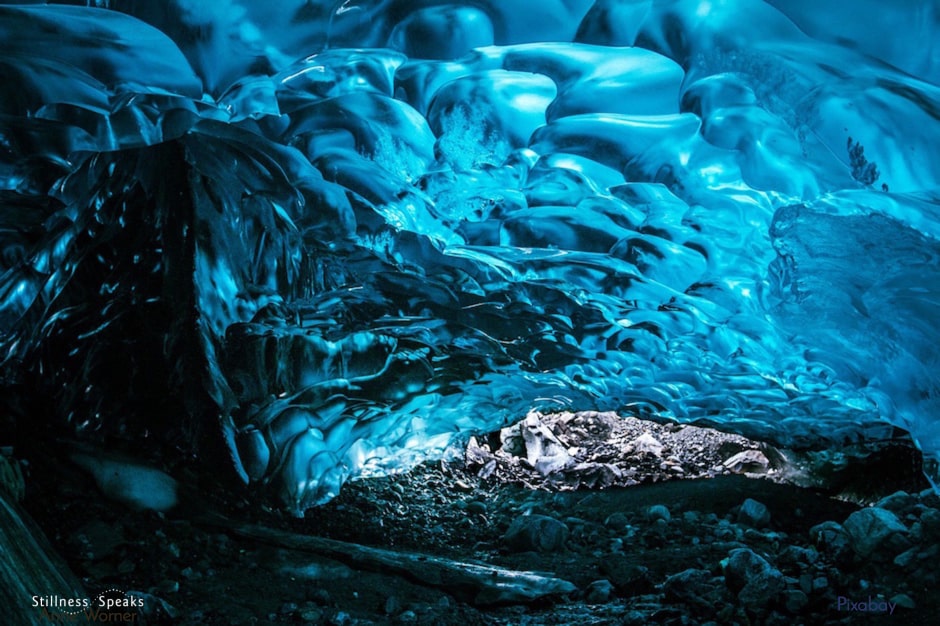 Here is how Nisargadatta Maharaj puts it…

In the second installment of Consciousness, Awareness and Attention Joan adds Attention to the mix.

We are honored to publish this 2-part guest post authored by (& copyright of) Joan Tollifson with her permission. The text content of this post (without all the images here) was previously published (as a single post) on Joan’s website, titled: Consciousness, Awareness and Attention.

Images: (all edited and logo added) Featured and 1) Sunbeam by Myriams-Fotos 2) Flower by EvgeniT 3) Sky building by ArtsyBee 4) Ice by StockSnap. All images are CC0 1.0 Public Domain from Pixabay.com.