Henry Shukman: Shinku and What does Being Here Mean?

If you discover the real nothing, everything then becomes wondrous being. 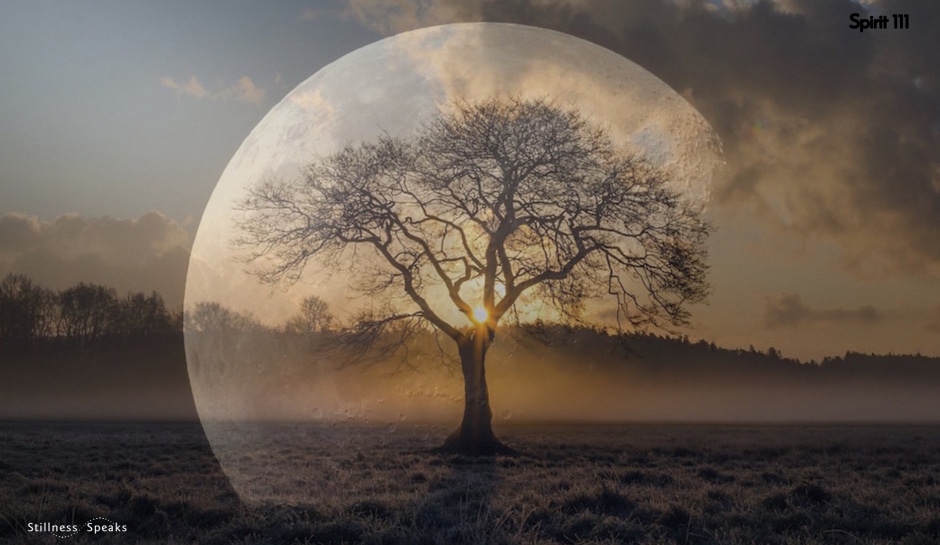 Henry Shukman shares his thoughts on shinku and shunyata, true vast emptiness, as defined and encountered in Zen and Buddhist traditions. He states “being here is not what we take it to be.”  Henry is featured in the short-video clip (scroll below) from the full length feature film on a conversation between Henry Shukman and Chris Hebard about Zen and more. Henry’s words are in italics.

One Bright Pearl full length video will be available for purchase (as a digital downloadable video) through our Amazon marketplace – very soon. Also, time-to-time we offer it as an incentive to sign up for our newsletters … so circle back and check our FREE OFFER page.

This world of things— apparently solid, liquid, gaseous…. the world of things that we perceive before us, actually is totally insubstantial. It’s here with the reality that we know. And yet its all apparition, it’s a movie, a dream, a fairytale.

What being here means is not what we take it to be. The real experience is all of them together. We call that shinku, true vast nothing.

Shunyata is similar. It has been traditionally translated, somewhat inadequately, into emptiness. But there are simply no words for what it is attempting to designate.

Henry recalls the great crazy Tibetan teacher Chogyan Trungpa who said “Shunyata, its like falling out of an airplane; the bad news is that you don’t have a parachute. The good news is there is no ground.” In Henry’s mind, even that humorous metaphor, conveys some sense of space. 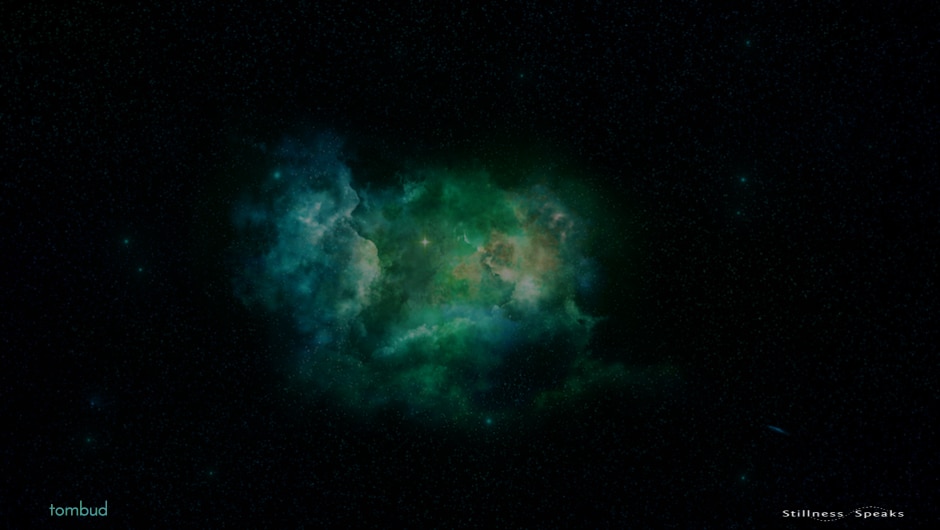 In real shunyata space and time are gone. We discovered that space is a property of phenomena. It’s not that phenomena existed in space; space itself developed – lets say, with the big bang.

One of the puzzles or obstacles for people not familiar with Zen tradition, is the concept of emptiness or nothingness. This is not appealing and seems nihilistic. But that interpretation is not true – at all.

Henry brings in the famous 13th century Zen Master Dogen who said, “the treasure chamber opens by itself. We use the treasure at will.”  Henry explicates, he’s talking about sitting, standing, drinking a glass of water, all of it is treasure.

In summation Zen’s primary emphasis is on ordinary things, they are not regarded as any less wondrous.

Again, One Bright Pearl full length video will be available for purchase (as a digital downloadable video) through our Amazon marketplace – very soon. Also, time-to-time we offer it as an incentive to sign up for our newsletters … so circle back and check our FREE OFFER page.

This clip and the upcoming film is a Stillness Speaks production in association with Mountain Cloud Zen Center. It is produced by Chris Hebard and Henry Shukman. Filmographer (including video editing) is Jonathan Mugford (who can be contacted @ jonathan.mugford@gmail.com).

Video clip copyright holder is Stillness Speaks & Pruett Media, and it is freely made available to Mountain Cloud Zen Center

Images (edited with logo) 1) Moon by Spirit111, Featured and 2) Nebula by tombud.  All images are CC0 1.0 Public Domain from Pixabay.com.