Non-duality is what remains when the seeking stops, when there is ‘finding’. This happens when the inner struggle is realized as being not based on reality, and in this realization the whole body-mind relaxes. ~ Philip Renard 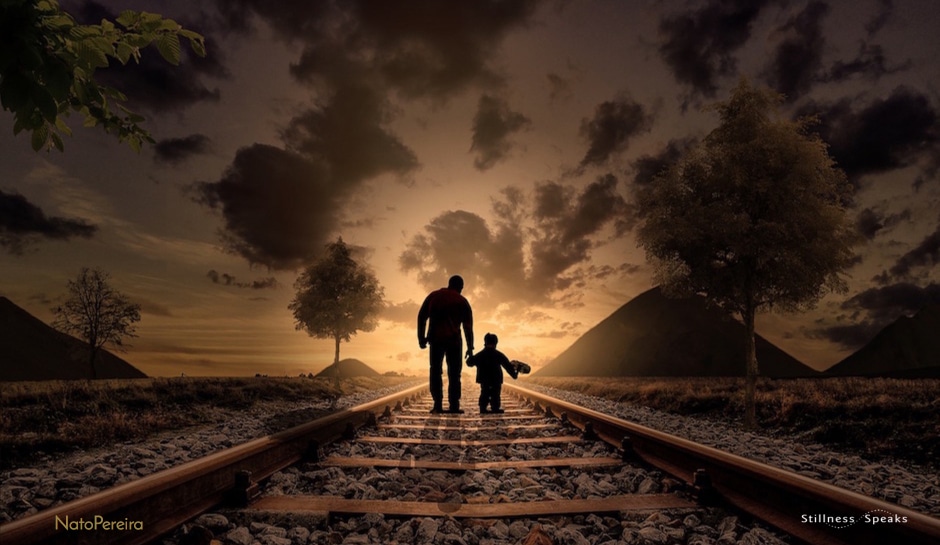 Stillness Speaks is delighted to offer the first chapter, What is Non-dualism of Philip Renard’s book Non-Dualism: Eastern Enlightenment in the World of Western Enlightenment which provides an in-depth exploration of non-duality. Philip has graciously offered us a PDF of the What is Non-dualism chapter from this book. Download the Chapter here. Unless otherwise referenced all quoted material (italics) in this post is from Renard’s Chapter.

Renard begins his penetrating discussion by explaining what non-dualism actually is.

As the term indicates, it describes a way of thinking and being that is not dualistic. By dualistic we mean that our day to day functioning which needs to use opposites – such as heavy and light, dark and light, male and female, open and closed – is interpreted as being based on a real opposition, that is also true beyond mere functioning.

On further enquiry into the true nature of all that happens, we notice that we can only speak about something happening because we experience it. This experiencing or knowing is possible due to consciousness. When experiencing stops, everything stops. 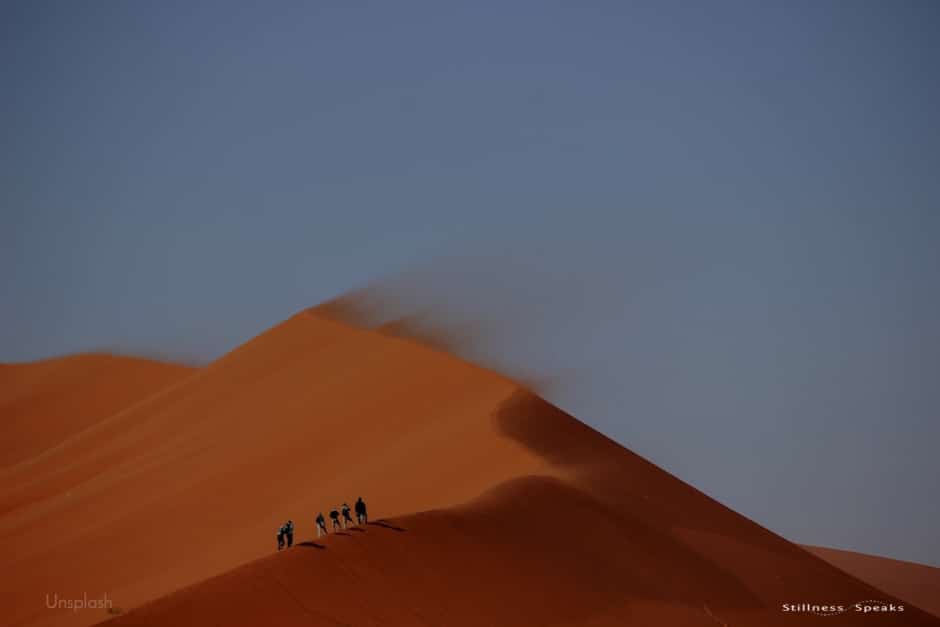 Renard emphasizes that non-duality is present now; it is not an abstract philosophical concept. He believes non-dualism deserves our attention because its radical nature can expose the root of all division and conflict. What I mean by non-dualism is therefore not a philosophy but actually a way of liberation. Liberation from dissatisfaction with existence, with the present moment, with the present thought.

Next, Renard dives into exploring man’s most fundamental, basic-problem…

…it is splitting oneself in two, into ‘someone’ who behaves and has thoughts, and ‘someone’ who provides critical commentary on this behaviour and these thoughts. No matter how you try to be one with yourself, that critical voice continues to make itself heard. You appear to identify with both aspects and the combination of these two can be called the ‘ego’, or simply ‘I’. The critical voice constantly gives commands, which are usually of a considerable ill-natured sort. It seems impossible to avoid….I believe the whole phenomenon of spiritual seeking is an attempt to escape the wrath of these commands. People start the search because they are tormented. They are tormented by themselves.

Renard recognizes that all of us are seeking to escape from the self-tormenting inner voice and indicates that sexual experience gives most of us a sample of non-dual awareness. 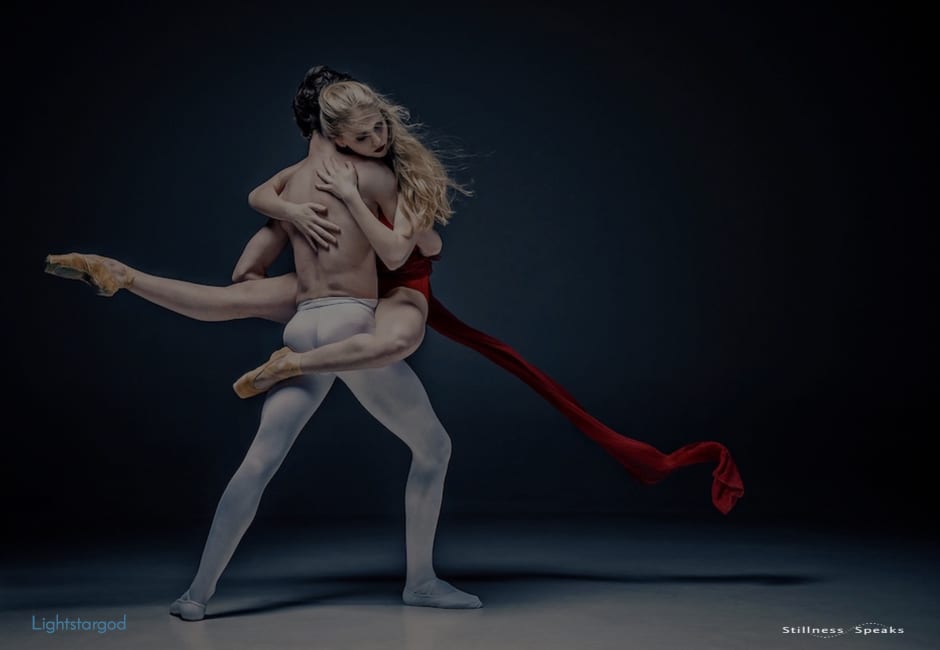 Experiencing an orgasm is an example of such a moment. For a moment you are completely one with yourself. The total absence of commands, of inner conflict – at least briefly. The bliss of sexual experience is a good comparison to the state beyond duality…. Despite the disadvantage that this comparison may give rise to the conclusion that non-duality is about experience and pleasure (and that liberation is thus some kind of Eternal Orgasm)…The absence of our self-tormenting voice during orgasm provides us with a taste of what it is like to be truly human: an undivided being in Reality, true peace, beyond all opposites and conflict. I think that this is what all seekers really are looking for.

Ironically when you are seeking to get away form the tormenting inner voice, the same commanding inner speaker is precisely what advises you.

Subsequently the part that is already so very busy giving commands is enormously strengthened; even the very best advice is internally transformed into forever more subtle new commands, demands and potential for failure…searching actually increases the energy that is already invested in this split-in-two life, instead of reducing it. For this reason despair and confusion are often part of the search. 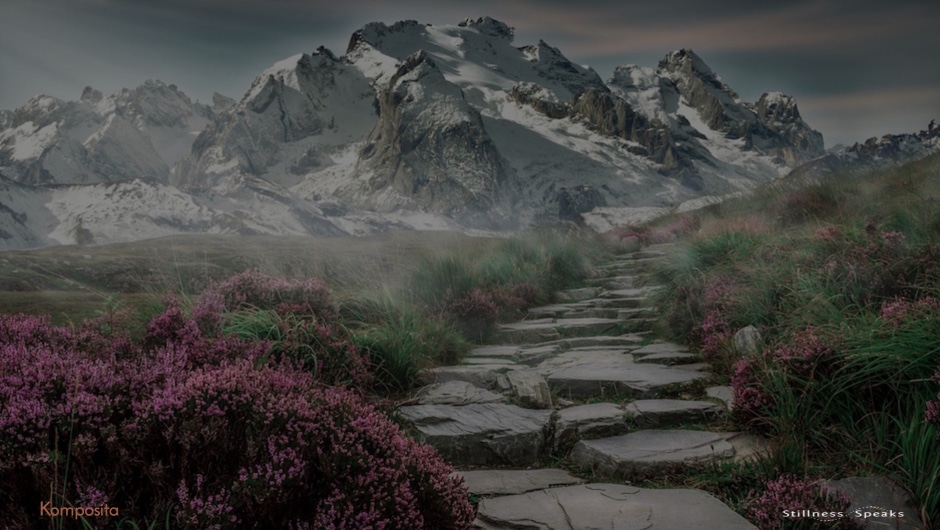 Non-duality is what remains when the seeking stops, when there is ‘finding’. This happens when the inner struggle is realized as being not based on reality, and in this realization the whole body-mind relaxes. I am not two.

Like Zen’s kensho (directly seeing true nature), Renard states that the essence of non-dualism is…

“…that ultimate Truth…at once transmitted in its purest form now, directly. Hence, the invitation to first recognize your essential nature, and then everything else.

In non-dualism the highest or ultimate stage is available immediately, simply because Reality can never be the case later, after having firstly fulfilled certain conditions. Reality or Truth is not dependent on any single condition. 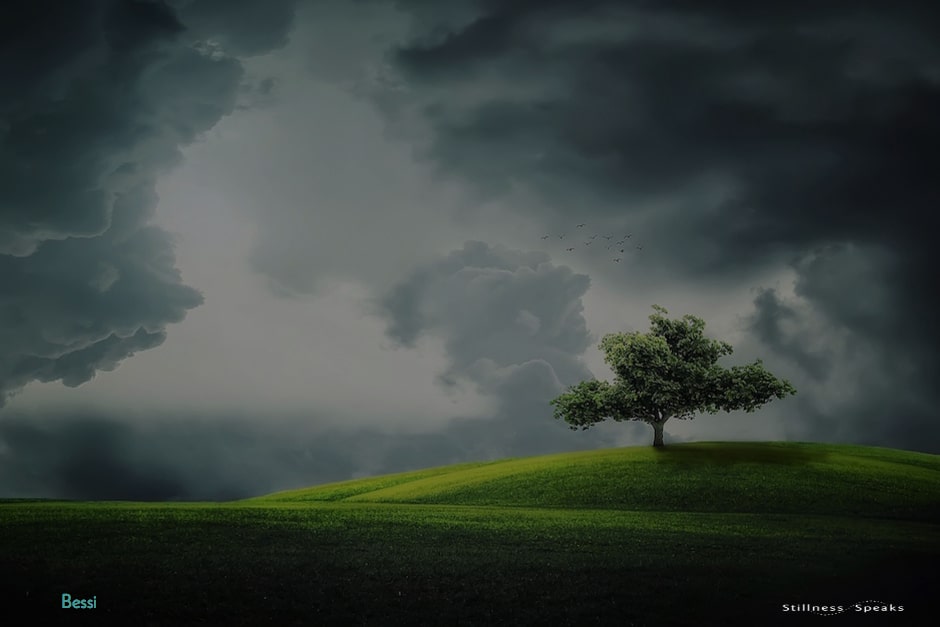 Renard refutes the common assumption that undertaking a lengthy spiritual journey, which includes arduous purification and transformation, must be travelled first. It is like the proverbial donkey and carrot. No matter how fast the donkey runs, the carrot remains at a distance.

The point is that on a gradual path you assume that you are a born entity, a mortal ego or perhaps a re-incarnated ‘soul’ or ‘higher self’, whilst the direct way confronts you with the fact that you still do not know what ‘I’ is, and you are encouraged to investigate what or who ‘I’ is before doing anything.

Non-dualistic traditions state that the permanent presence is the Supreme Principle.

….you are this Supreme…’God’, as long as this is not interpreted as an objectified Person or Creator. If someone exclaims ‘I am God’, in non-dualism this means nothing more than that there exists no Principle outside or above you, but that in fact everything is lived and thought through this Principle. 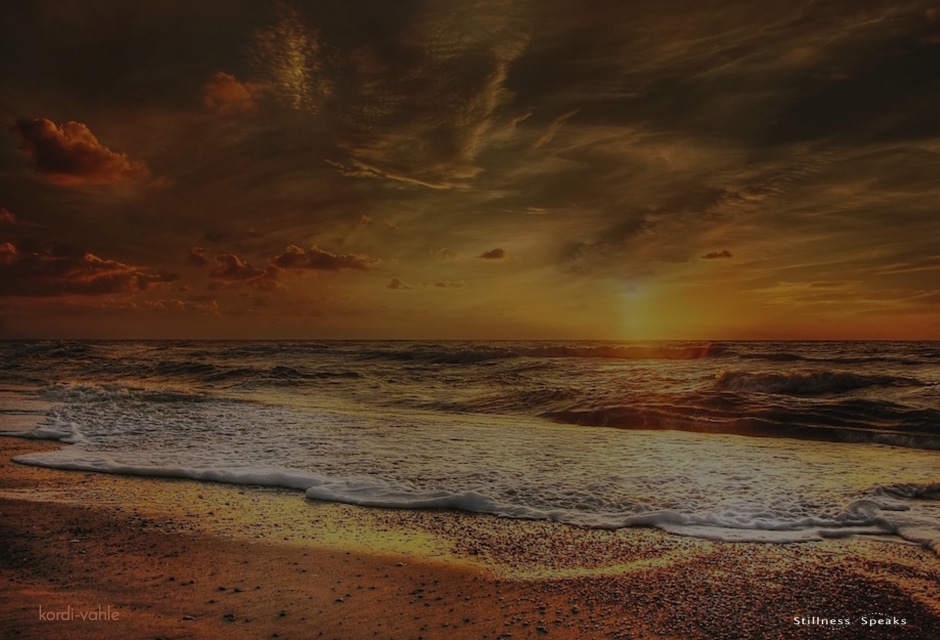 Understanding non-separation as such brings up questions and considerations that on the face of it are difficult for the ordinary mind (the so-called subject) to grasp.

How can it be that I am not separate from phenomena?
They are there and I am here?
Separation seems obvious! 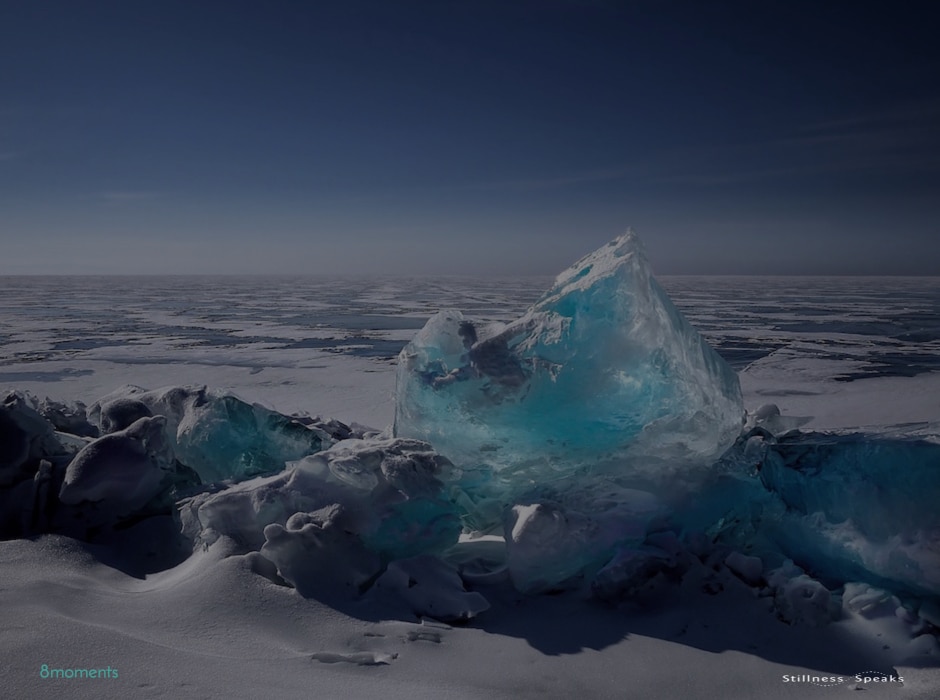 The answer lies in the true nature of consciousness, or Consciousness, which is none other than the true Subject just mentioned. Consciousness is that which sheds light on all that appears. Then again that which you call ‘yourself’ appears, then again an object of the senses, then a mental or emotional object. All the time the substance that constitutes the subject (‘yourself’) as well as the object remains unchanged.

Consciousness itself cannot be changed. The non-separateness that is indicated here means that Consciousness cannot manifest in any other way than as form and content; in other words, in the form of everything that presents itself in Consciousness, all phenomena.

Images: (all edited and logo added) 1) Father and son by NatoPereira 2) Sand dunes by Unsplash  3) Wings by Lightstargod 4) Mountain landscape by komposita 5) Tree by Bessi 6) North Sea Sunset by Kordi_vahle 7) Ice by 8Moments.  All images CC0 Public Domain from Pixabay.com