“As far back as ancient Greece, and at many subsequent times in history, there have been Western thinkers who investigated similar questions: objectivity, independence and essence” ~ Greg Goode 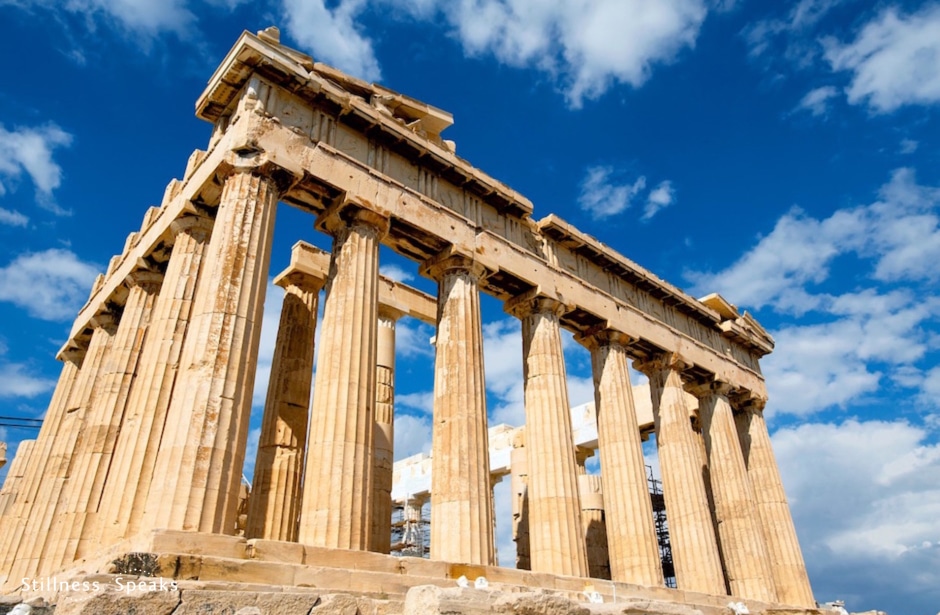 When “emptiness” is understood as a kind of conventional, relational, interdependent existence rather than an objective, independent existence, then the field opens up. Buddhist sources are not the only sources that can assist in this kind of seeing.

In fact, Western sources can be very helpful. As far back as ancient Greece, and at many subsequent times in history, there have been Western thinkers who investigated similar questions: objectivity, independence and essence. These thinkers, who were often in critical dialogue with the objectivist metaphysical tradition from Plato (429–347 BCE) to Immanuel Kant (1724–1804), came down on the side of interdependence. In fact, several of these thinkers lived before Plato, and some scholars suspect that many of Plato’s arguments were actually a defense against various types of anti-foundationalism that were already on the ground.  {Reference:  For example, see G.B. Kerferd, The Sophistic Movement, Cambridge University Press (1981), Susan C. Jarratt, Rereading the Sophists: Classical Rhetoric Refigured, Southern Illinois University Press (1991), and Ugo Zilioli, Protagoras and the Challenge of Relativism, Ashgate, 2007.} 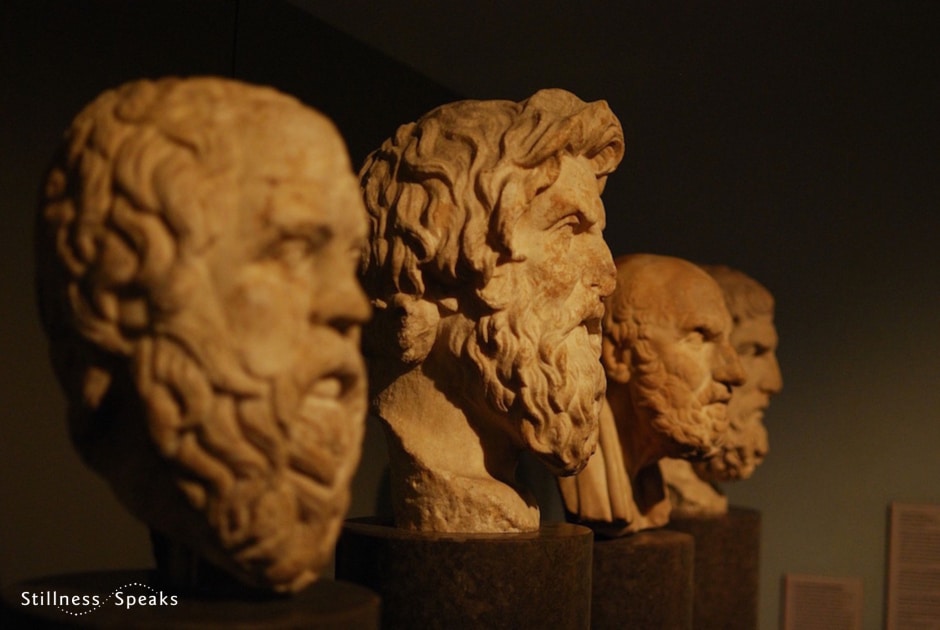 There are now many Western critiques of the claims of independence and inherent existence. They include anti-realism, anti-essentialism, anti-representationalism, anti-foundationalism, fictionalism, pragmatism, holism, Pyrrhonism, skepticism, constructivism, deconstruction, hermeneutics, discourse theory, liberal ironism and others. Approaches can be borrowed from alternative logics, art of all kinds, chaos theory, feminism, film, game theory, historiography, lingistics, literary criticism and theory, literature, math, philosophy, photography, physics, poetry, psychology, sociology and many other areas. They can all be helpful, and there will be pointers from as many of these approaches as possible.

There is one big difference, however, between Buddhist and Western approaches. It’s not that Buddhism “takes you further,” but that Buddhism has a very effective, time-tested “soteriological” context in place. That is, Buddhism has sanghas, teachers, meditations and other supportive means that greatly emphasize the liberating effects of this investigation. 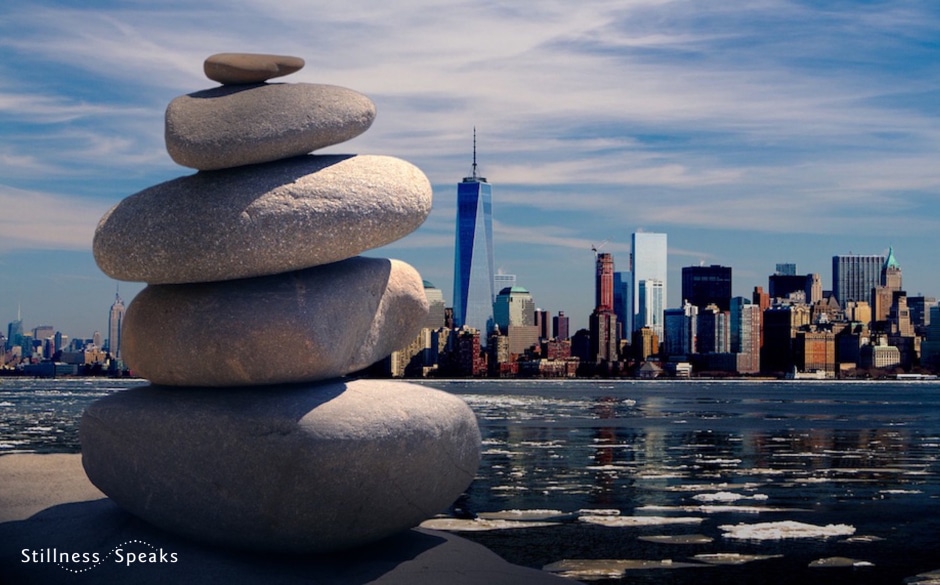 With Western approaches, on the other hand, the links with liberating effects are there, but they aren’t presented front and center. One must read carefully into the texts and practices. One must try them out and see. But they are there. I know – I have done different kinds of them myself for decades. My friend Tomas actually had more success with Wittgenstein than he had with Nagarjuna. In the West, many of these investigative approaches are practiced mostly in academia, where there is very little official emphasis on the transformational effects of one’s research! But if you read a book like Kenneth Gergen’s Invitation to Social Construction, you get a very tangible sense of how this new non-essentialist approach revolutionized his own life and work. His enthusiasm comes across very clearly!

In fact, for those interested in exploring a Western approach, Gergen’s book could be the best place to start. He refers to many other writers in many areas. You also get an idea of what free and open vistas await you when you no longer think of yourself as having a particular fixed nature. You can combine this pursuit with Buddhism (or with any other path you are already on), or you can do the Western thing on its own. Those alternatives are an example of the many freedoms that lie in store.

Images: (all edited and logo added) 1) Greece, by nonbirinonko 2) Bustos, by morhamedufmg 3) Feng Shui, by PIRO4D. All photos are CC0 1.0 Public Domain and are taken from Pixabay.com.