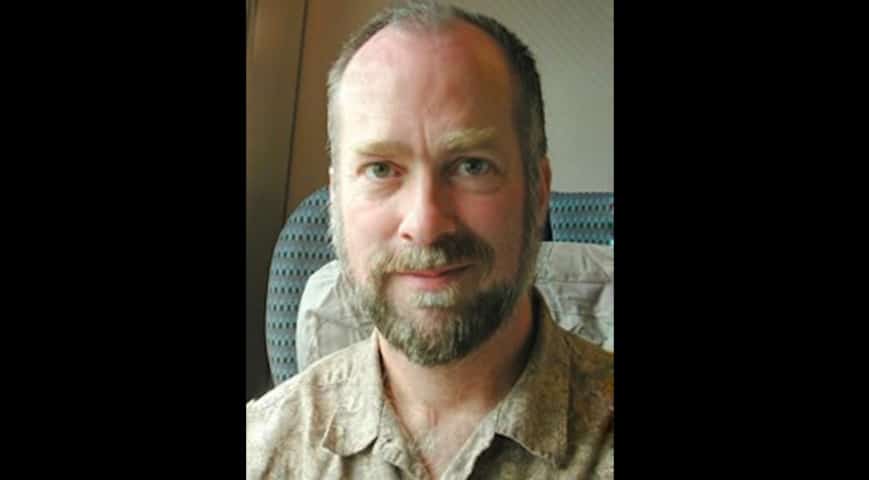 “Steven Harrison is an international speaker on the topics of consciousness, human development, relationship and alternative education.” ~ excerpt from Steven’s website: Doing Nothing

One of the great ironies regarding teachers of non-duality is the inverse relationship between a teacher’s desire for promotion and the depth of their teaching. The greater the rarity and excellence of the material, the more indifferent the sage seems to be regarding his/her notoriety.

Steven Harrison is one of these teachers. He is the author of a slew of books including, Doing Nothing, Being One, The Happy Child, The Question to Life’s Answers and Getting to Where You are: A life of  Meditation.

Doing Nothing is a bell ringer of a book. Steven is clear: Creation is creating itself with a “purpose” that can not be known:

“…we can look back and try to suggest a purpose, but we can’t really know the purpose because it is unfolding now and the implications are so vast. The instrument that we would use to measure it, our mind, isn’t big enough. It can only look at objects and distinguish between a glass and a table. It doesn’t have anything to measure life by, life is too vast. We only know it’s direction in moments when the mind is silent, and in that, there is a flow that’s apprehended and we can call it consciousness but that’s not it either. So here we are in that flow and label ourselves as a glass, a table, a speaker, a listener, a journalist, but I don’t know what I am.”

Now, this may have been heard before, but, this “knowing” prohibits “living in the unknown as the unknown.” “ That which appears to be real..(is) not.”

Life demands we meet it unprepared.

“…we can try to speak through and from that flow, try to capture it on a piece of paper. To me that’s the challenge, to find the form, the expression of that in my life and not in a book, or in words or an interview. The transformation in the contact of the unlimited with form.”

Awareness of Truth has a way of redefining our actions and direction.

“We can feel that the consequences of fear: the holding on, the clinging, the going back, the referencing, is caused by a reaction to the vitality of this moment. What we call fear is the interpretation of that energetic movement. That is interpreted by the mind as annihilation. But, if that interpretation is abandoned, then fear is just energy. The same energy that is flowing through life, non-dual. The goddess dies in that. Only the mind sees the goddess as a goddess: as fear, as Kali. The form of energy and the interpretation of that is energy and is what it is!”

Is that beautiful or not?

“Everything is a miracle. Even the mind creating a fragment called a table, that is not the whole, that’s pretty amazing! We sit in a vast energy field in which we can carve out little bits, on which we can sit.”

So, from nothingness, and we mean absolute nothingness, jumps forth everything. Add the ‘sense of me’, time and space, and suddenly the world appears.  With time, there can be memory, and with memory, there can be the appearance of multiplicity. But ultimately, nothing ever happened. There is only one.

This truly is a miracle. Steven continues:

“…but what then follows is: what is life then, what is that? I am not satisfied with ‘well, this is just what there is’ as an answer to that question. And especially because this invites lack of responsibility instead of the taking of total responsibility. If you really see that you are one, then you are also responsible for the whole. And, this is what I see happening with people who just use this as a philosophy instead of living it. Living is complete responsibility for what is, and that is a magical world.”

“When we think about it and talk about it and try to use words to refer to it, there is a before and an after. But I don’t think that time exists in the magical world which is the way I see the world. If there is no time, then everything is everything.”

Wow. Check out what Steven says happens in this magical world:

“What occurs in the magical world is actually seeing our resistance and conditioning. We see things and say: ‘this can’t be’. But, if the mind doesn’t say ‘this can’t be’, then it is so. That is the magical world. So in each of these gatherings, like yesterday, there is human potential. A potential that can make dramatic shifts. World peace is then a fact. But, we resist it, because we say: ‘this can’t, because…. this happens, and that happens, and I happens.’
So, for world peace I have to stop happening.
The mind will resist that.
That is the magical world, a world that waits…”

Our resistances point to those lessons that remain, those remnants of likes and dislikes, that rejection of the beauty of what is, those things that point to the gap between our intellectual understandings and Truth. Life simply becomes celebration and lessons.

Learn more about Steven at DoingNothing.com. Here are some of his audios that he has made available for free use: Are we Aware Yet?,  Beyond Consciousness, and The Moment of Discovery.  And, here are the first three chapters of Steven Harrison’s book, “ Love of Uncertainty”